Advertise with Us
Home Opinions Derek Chauvin is headed to Jail! Is America heading to Justice? 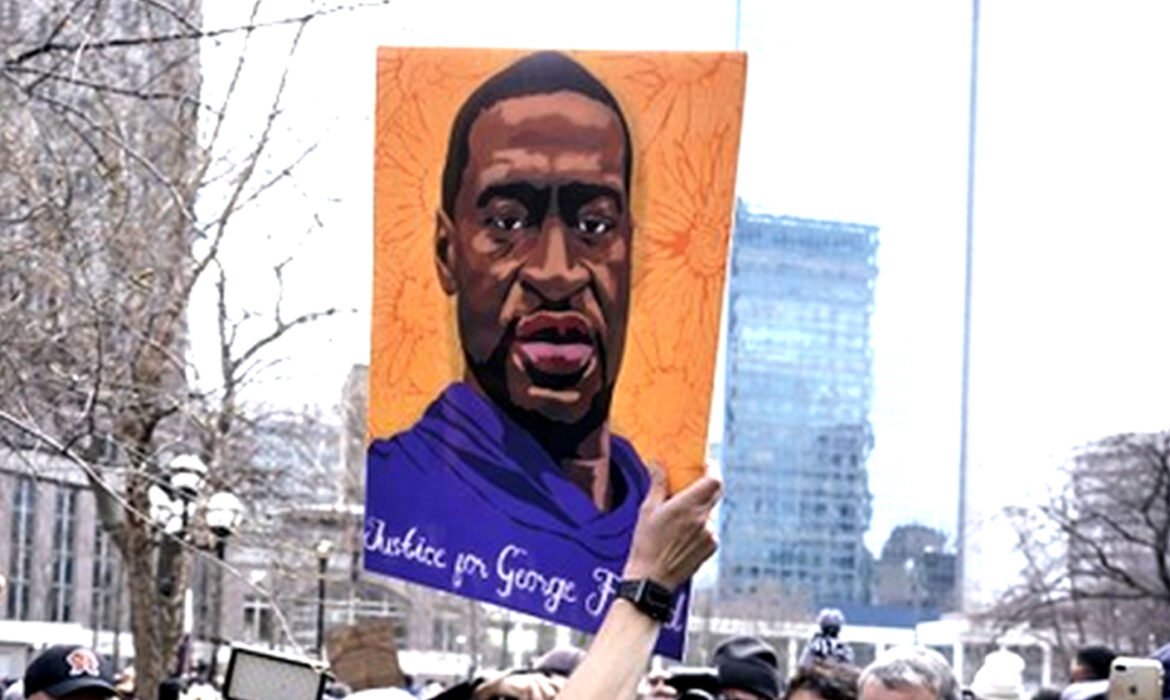 With the trial over what’s next for racial justice. Where does America go from here?

Race hardly came up during the course of Chauvin’s 16-day trial in Hennepin County, Minnesota. The prosecution and the defense focused exclusively on the facts in the case and the testimony of expert witnesses.
Blacks have undergone tension, anxiety, fear, retaliation and degradation and the idea that the only off ramp for that is a conviction—is somewhat frustrating, because the problem goes far beyond one policeman.
Following the verdict many temper glimmers of hope with a more sober assessment, noting that centuries of systematic oppression will not just easily disappear. We cannot reconcile the tension that exists between police and Black communities unless we speak truth about the extent of that violence—deadly violence directed at Black communities and what that looks like in historical perspective.

This recent verdict defies history, because historically it is rare that police officers get indicted, and even rarer that they get convicted.
However, with today’s conviction we can now formally say that Derek Chauvin murdered George Floyd, by kneeling on the neck of the handcuffed Black man in a prone position for nine minutes and 29 seconds.
The lingering question is Now What? Chauvin is headed to jail, but is America headed to justice? Is justice convicting a police officer, or is justice convicting America?
Following the murder of George Floyd on May 25, 2020 tens of millions of Americans took to the streets of nearly every American town, we were convicting America.
Since 2013 more than 1,000 people in America have died at the hands of police, many of them mentally ill, many of them during traffic stops like Daunte Wright in Minnesota on April 11, 2021.
Since the Chauvin trial began on March 29th, more than three people per day have been killed by law enforcement, many have been black and Latino and young, like 13 year old Adam Toledo.
It is easy to just blame individual officers like Derek Chauvin, but the problem is structural. The problem is historic.
The problem is every single American who sees George Floyd and Breonna Taylor as dangerous rather than the policies that led to health disparities, under-resourced schools, disproportionate black poverty and unemployment, and few resources for all of us suffering from drug abuse, from mental illnesses, from despair.
Please let us remember that Justice is not closing a case. Justice is not closing the cell door on Chauvin. Justice is closing the door on racist narratives and policies that endangered Floyd, that still endangers Black people that endangers America.
Justice is opening the door to an anti-racist future where American fear is endangered, where Blacks no longer live in fear, where Americans no longer live in fear of a Black man because of his skin color. color.
Justice has convicted America. Now, we must put in the time transforming the nation. Will this watershed moment of rare hope spur political leaders to deliver similar justice by reforming policing and eradicating systemic racism.

Chauvin finally Let Up! Now we must Get Up and Stay Up!