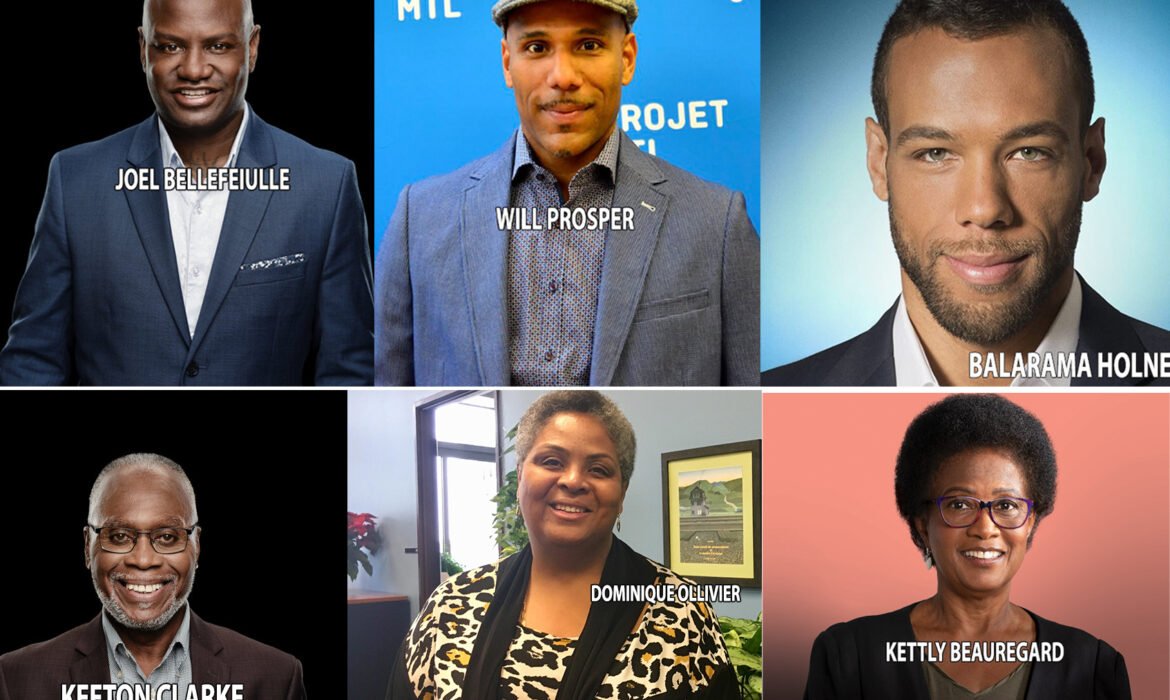 After enduring 36 days of the painfully boring campaign that led up to the September 20, federal elections, voters in Montreal are being primed to go back to the polls on November 7, for the municipal elections.
They will be tasked with choosing a mayor for the City of Montreal together with 46 city councilors, 18 borough mayors and 38 borough councilors. The newly elected mayor will appoint two city councilors for the Ville Marie borough.
In all, 103 representatives will make up the Montreal City Council and borough councils.
This time around, incumbent Valerie Plante and her Projet Montréal party is facing stiff competition from ex-mayor Denis Corderre, who has revived the party he founded, Ensemble Montréal into a political force for a rematch of the 2017 battle.
This year several fringe mayoralty candidates are niggling the two front-runners from all sides of the political spectrum, the most high-profile being Balarama Holness, a social activist and former pro football player who founded Mouvement Montréal following an extensive campaign that forced the City to launch public consultations into systemic racism.
In what some might see as a surprise move, Holness recently merged his party, Mouvement Montréal with another fringe party Ralliement pour Montréal, led by Marc-Antoine Desjardins, a stated “anti-woke,” pro-police and protector of the French language candidate.
Seven other Montrealers are registered to contest the elections for the position of mayor.
This election has seen an increase in the number of borough-specific parties, the most prominent one in NDG-Cote des Neiges, the city’s largest and most diverse borough, where current mayor Sue Montgomery, estranged from Plante’s Projet Montreal, founded Courage Montreal.
Unlike in the past when Montreal’s Black community has been mostly under-represented in municipal politics (and remain without a representative at City Hall), this time around there’s a strong presence of Black candidates on the list, including Holness running for mayor.
And as all parties parrot their commitments to fielding diverse candidates, Mayor Plante went all in by naming Dominique Ollivier as the projected
replacement for Benoit Dorais as chairperson of the city’s executive committee if Projet Montréal is re-elected.
Ollivier, who will be running as a city councilor in the Vieux-Rosemont district is the former head of the Office de consultation publique de Montréal (OCPM,) which was mandated by the city to carry out public consultation on various issues falling under municipal jurisdiction.
Last June, the OCPM released a scathing 250-page report against the city of Montreal for turning a blind eye on racism.
Mayor Plante also recruited another profile community activist Will Prosper to run for borough mayor in the Montreal North district, where his has been a constant presence in the struggle for social justice.
Her slate which features several other Black candidates, also includes Kettly Beauregard running to become mayor of the borough of Anjou.
In 1994 Beauregard became the first Black elected to City Hall, when she ran with then mayor, Pierre Bourque.
Holness’ Mouvement Montreal also includes an extended list of candidates from the city’s cultural communities among which are several Blacks seeking to become borough mayors.
Well-known entrepreneur and community worker/activist Keeton Clarke is running to become mayor in Le Sud Ouest, bringing to Mouvement Montreal, decades of experience from his involvement in community development and municipal affairs.
Joel Bellefeiulle, running as a city councillor in the Loyola district also brings extended social justice involvement to the team following years of fighting against police abuse of power.