BTW’s The Power of Harriet T 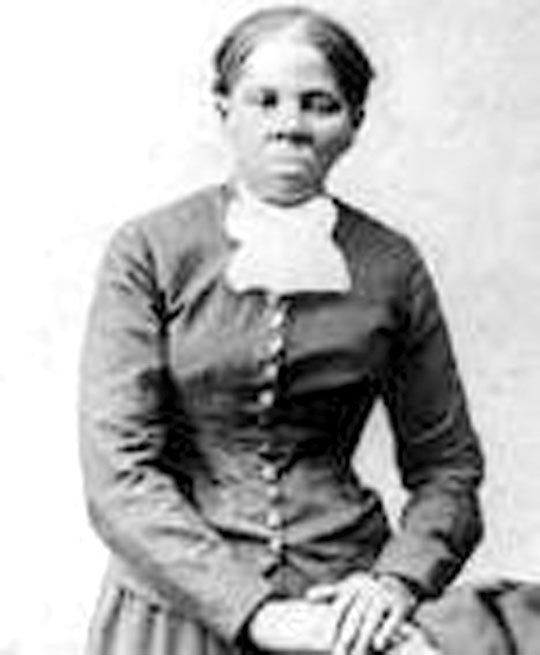 Peeling back the layers on the life of Harriet Tubman

Montrealers will have the opportunity to peel back another layer of the life of Harriet Tubman, one of the world’s best known abolitionists and the driving force behind the Underground Railroad, when the Black Theatre Workshop stages “The Power of Harriet T” at the Black Community Resource Centre, 6767 Ch. Cote-des-Neiges on February 21, 3pm.
It promises to be a riveting and educational account of Harriet Tubman’s fight for equality as she led slaves to freedom in Canada via the Underground Railroad.
The Power of Harriet T, staged in association with Carousel Players,
is written by Michael A. Miller and directed by Thomas Morgan and features a strong cast of local actors.
Harriet Tubman was born Araminta “Minty” Ross, in 1822 to two enslaved parents, Harriet “Rit” Green and Ben Ross. Around 1844, she married a free Black man named John Tubman and changed her name.
On September 17, 1849, Tubman and her brothers, Ben and Henry, escaped from slavery.
Although she returned to captivity after that first attempt, Tubman easily escaped again a year or so later.
Tubman made famous the network known as the Underground Railroad, a well-organized system made up of free and enslaved Blacks, white abolitionists, and other activists.
For 11 years, Tubman built her reputation, returning repeatedly to the Eastern Shore of Maryland, rescuing some 70 slaves in about 13 expeditions, including her three other brothers, Henry, Ben, and Robert, their wives and some of their children.
She also guided about 50 to 60 other fugitives who escaped to the north with specific instructions for their journey.
For much of her life, Tubman was guided by her unshakeable faith One Thomas Garrett was quoted about Tubman’s faith: “I never met with any person of any color who had more confidence in the voice of God, as spoken direct to her soul.”
She also a strong believer in using spirituals as coded messages, to warn fellow travelers of danger or to signal a clear path.
As tough as the times demanded Tubman was said to have carried a revolver, and used it to enforce obedience on the trail. Once a slave agreed to join her expedition, there was no turning back, and she threatened to shoot anyone who defied her.
Slaveholders offered exorbitant rewards for Tubman’s capture, but they were never successful, neither were the fugitives she guided. Hence, her famous quote years later: “I was conductor of the Underground Railroad for eight years, and I can say what most conductors can’t say – I never ran my train off the track and I never lost a passenger.”
Tubman spent her later year years in Auburn working at various jobs to support her elderly parents and other relatives.
On March 18, 1869, Tubman married a Civil War veteran named Nelson Davis, 22 years younger than she was. In 1874 they adopted a baby girl named Gertie.
On Mach 13, 1913, Harriet Tubman died of pneumonia, surrounded by friends and family members.
Dozens of schools were named in her honor, and both the Harriet Tubman Home in Auburn and the Harriet Tubman Museum in Cambridge serve as tributes to her life. 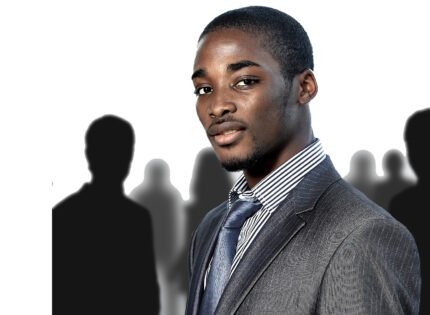