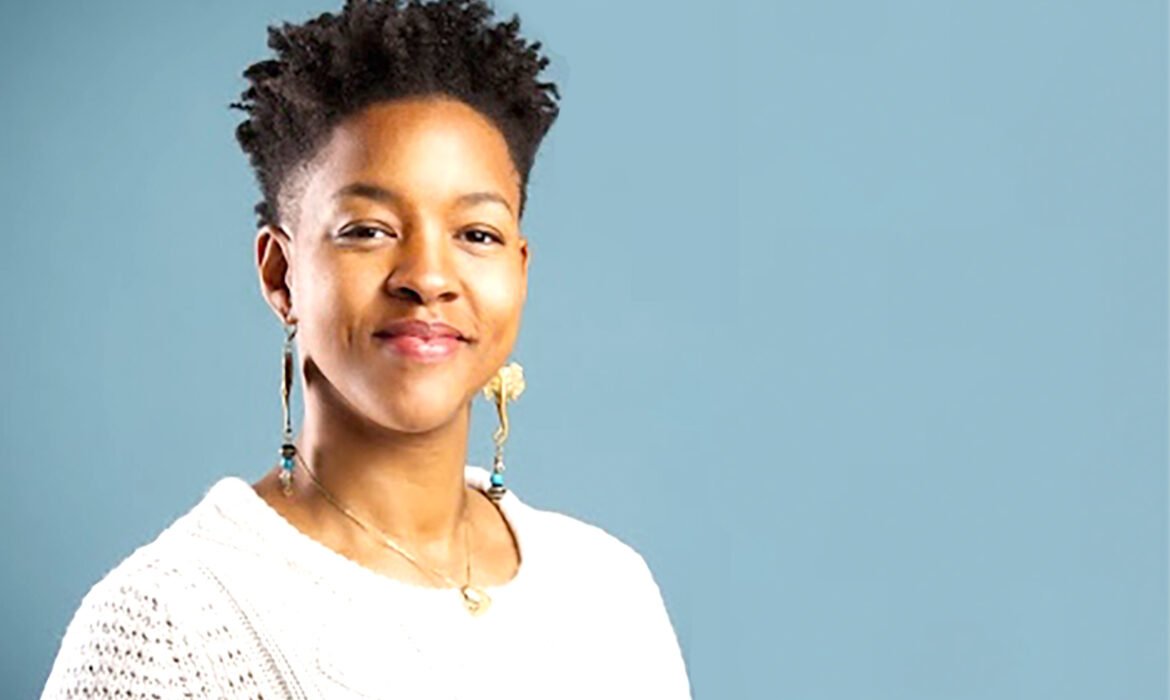 If 2021-22 is your frosh year at Concordia University, count yourself lucky as the Black Perspectives Office (BPO) will be on your side from orientation to graduation.
Founded in 2016, by Annick Maugile Flavien, the BPO was upgraded to a campus resource in Fall 2020 with its own operating budget to offer alternate funding for student projects, sustainable mentorship matches and academic skill support.

“We want students to feel cared for,” Maugile Flavien says in an interview.

This year, Maugile Flavien says the BPO will host a week of activities—some with the larger university community, others are for members-only events with all activities focused on identity.
She added that the “identity” theme also factored in the name of the office.
Her choice of Black Perspectives Office hinged on stepping away from the unflattering status quo. “It was at a time I was thinking about how to amplify Black voices and speak about it in a way that wasn’t diminishing. A lot of the lingo I was hearing in the Canadian context was speaking about [us] as almost charity work that people would do for Black communities. And I felt very uncomfortable with that,” she explained.
By considering what the Black community brings to the proverbial table, “perspectives” aptly describe its diversity, including the long history of activism at the university.
In fact, since Concordia was Sir George Williams University, Black activism on fairness and relevance in education has made its mark. Indeed, the ground-breaking 1968-69 protest against unfair practices in grading grew in purpose to include administrative neglect when the promise to remedy the injustices was broken.
The coalition of students understood that integration contained gaps at the class level that allowed anti-Black culture leeway to disenfranchise them and future generations.
The BPO is positioned to cancel that culture.
A 2019 Concordia Students Union Survey ranked racism as the top form of discrimination at the university with professors tagged as the biggest perpetrators. Thirty fiver per cent of 1,023 respondents experienced a racist interaction from a professor while 47% witnessed a professor committing an act of racism.
Between the amplified voices of Black students in the late 1960s and this survey, the university administration claims to have been promoting inclusivity and diversity, yet as recently as 2018, it rejected another proposal for a Black Studies program.
It cited a lack of available professors specialized in the field was their reason for not initiating it.
That proposal was forwarded by the Concordia Statement on Black Lives (2020), which was signed by 7,000 alumni, administrators, students, staff and professors and claims to still has a list of unmet demands.