Lighter skinned women are considered more beautiful, more likely to succeed and most likely to be married.

Light skin is the right skin. Black is closer to sin.
Words that are likely to be heard in jest or sometimes with serious under-tones on the streets in almost every country across the African continent.
That’s why in many parts of the continent, lighter skinned women are considered more beautiful, more likely to succeed and most likely to be married.
According to the World Health Organization (WHO), 77% of Nigerian women use skin-lightening products on a regular basis. They are followed by Togo with 59%; South Africa with 35%; and Mali at 25%.
In developed countries bleaching or skin whitening is undertaken intravenously through injections of glutathione an antioxidant naturally found in the body that has a lightening side effect.
However, these alternatives are not available in Africa and unfortunately health complications such as kidney failure and cancers have increased because of the use of these products.
Lighter skin, in most African countries is perceived as a gateway to beauty and success. So much so that a lot of women are willing to ignore the health risks in order to look like money. After all once you have the money, you can get treated at the hospital.
In Kenya, light skinned girls are often called,  “rangi ya thao,” the highest currency, is the 1000 shilling note which is lighter than all the other notes in circulation. Therefore it’s a high compliment when one is seen to be closer to the highest currency.
A few countries, including Rwanda and Ghana, recently banned the use of skin bleaching products because of the dangers caused by the ingredients (mercury and high dose steroids)
Banning the bleaching products is not the answer to the problem. African women and even men are not just bleaching their skin in order to be outwardly beautiful but they are using it as a stepping-stone to a better socio economic status.
The problem of “colorism” has plagued the African continent since the colonial era, where the biracial by products of rape were given preferential treatment better by the colonial masters. They worked inside the house while their dark counter parts did hard labor outside.
The perception of beauty soon shifted from a wide nose, full lips with thick hair and wide hips it became high yellow skin and not only that light skin became associated with success and wealth.
Women want to be light skinned so that they can get better jobs. Some skin care adverts running in many African countries often show a dark skin girl unable to get the job at an interview but soon after getting a lighter skin tone from the cream they are then able to get the job.
The aspiration of lighter skin is not just for vanity, it is a stronghold in the minds of many Africans.
Most African presidents have fairer skinned wives. Not that they have lighted their skin, but for a young dark skinned girl who sees powerful dark men only with high yellow women knows her only way out of poverty would be to bleach her skin and hopefully find a rich man.
There are no ugly men, just broke ones. Men don’t face the same amount of pressure as women when it comes to being light skinned. Those who do it are mostly in the entertainment industry where image is everything.
Some advocacy groups have started online campaigns such as #melaninpoppin a hashtag that celebrates and promotes darker skin.
However, an online campaign will do nothing for the African continent when the belief is strongly engrained in girls from childhood.
Part of the solution is a paradigm shift, which governments need to be a part of. A lot of school books used in Africa come from the west and their isn’t enough representation of the curly haired dark skinned girl solving problems and being successful. Instead it’s Susan Smith with her blond hair succeeding. Janice needs to be, Nafula, Chidima, Auma and Lerato walking in excellence.
The toxic legacy of colonialism can be erased only by campaigning for self-love by advocating for representation in advertisements, in books and media as a whole.
Statements that are anti dark skin should be treated like hate speech and even made punishable. 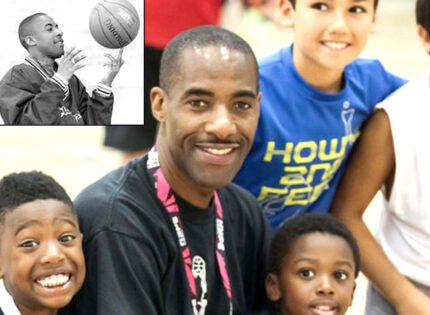 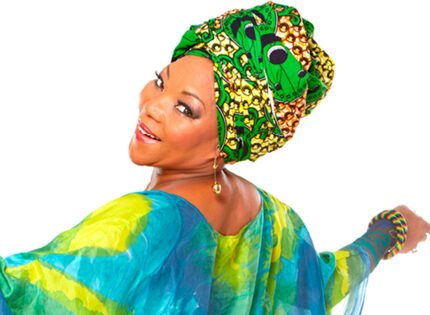