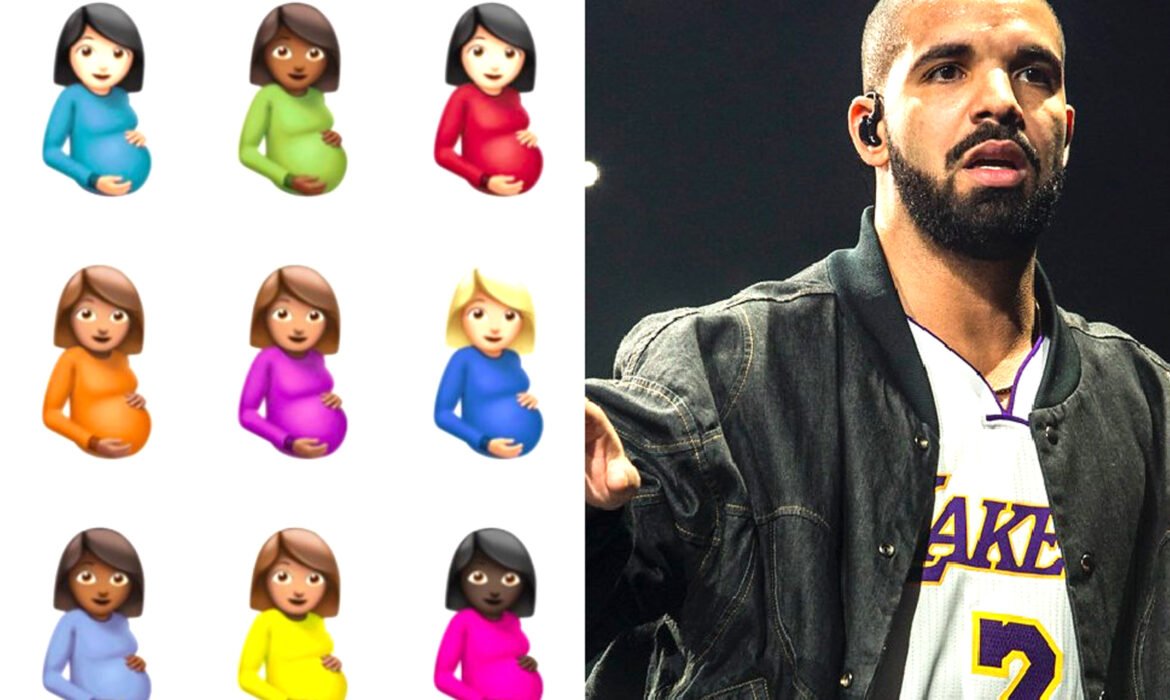 Comprises of 21 songs and lasting over 86 minutes of listening, this latest effort (if one could call it that) is yet another Drake project filled to the brim with predictable themes and a bloated track-list featuring some of the T.O rapper frequent collaborators as well as some uninspired production.

While this LP is indeed subpar, rather than start with the negatives it might be more productive to list off some of the highlights scattered throughout the record.
The hot intro track, “Champagne Poetry” kicks off the album with a sped-up sample of The Beatles’ classic “Michelle” which sees Drake rapping about his usual topics, women, himself and the rap game in 2021, themes that unsurprisingly dominate the entire album.
The songs “In the Bible”, “Love All”, “Fair Trade” and, funny enough “Way 2 Sexy” are all blessed with better performances by featured artist that easily steal the songs from Drake.
Regular collaborators such as Future, Young Thug, Lil’ Baby and Travis Scott all have solid outings but all pale in comparison to Giveon and Lil Durk’s appearances on “In the Bible.”

This track holds a soulful vocal performance by Giveon and in this writer’s opinion, the best feature on the album, Lil Durk raps on this tune as if his life depends on it with solid bars. “You Only Live Twice” features Lil Wayne and Rick Ross on an energetic beat reminiscent of 2011’s “Lord Knows” from the album “Take Care, which also featured Rick Ross.

The track, while not great is certainly one of the better cuts especially when talking about the second half of the LP which completely falls apart.
Now for the negatives.
Some of Drake’s most cringe-inducing bars and verses can be found on CLB.

A good example can be found on “Girls Want Girls” in which Drake repeats the line: “Say that you a lesbian, girl me too,” serving as a sort of hook to the track.
“Way 2 Sexy” samples the Right Said Fred 1992 hit “I’m Too Sexy,” which is enough to make the song a big snoozer. Fortunately, Future does a good job on the track and Young Thug’s closing verse, while rather average is still somewhat of a saving grace.
Much of CLB is littered with forgettable songs like “TSU: the typical tune about a rapper who falls in love with a stripper and proceeds to exploit her for his own personal lust with financial support. “N 2 Deep”, “Yebba’s Heartbreak” and “Papi’s Home” and a truckload of other songs make this album instantly forgettable.
Upon the album’s release Drake came into a confrontation with Kanye West, reigniting the flames of their infamous 2018 feud.
This was a moment in Drake’s career that still haunts him as he is still holding a grudge against Kanye’s clique for leaking information of his infant son and the former occupation of the mother as a adult entertainer with the scathing track “The Story of Adidon” by Pusha T. Many are speculating that the long awaited “clap back” can be found on CLB’s track “7 AM on Bridle Path” that’s filled with a slew of subliminal and cheap one-liners over a sleepy instrumental which does Drake no favors in an attempt to sound vengeful and intimidating. This puts to bed the list of glairing flaws on this album.
It’s a shame a once respected rapper can fall from grace so quickly.
Once upon a time, Drake releases were expected to meet a certain bar, one that he hasn’t gotten over since his fourth album “Views” in 2016 which saw Drake achieve the biggest commercial success of his career, selling 6 million copies in the U.S alone.
Ever since, Drake has been content riding trends and stooping to the lowest common denominator in order to reach mass appeal.
While this tactic has clearly worked miracles, Drake’s focus is no longer about creating albums with the same effort in innovation.
Rather cheap and lazy singles are released yearly. Examples of this are tracks like “Toosie Slide”, “In my Feelings” and, “I’m Upset”, all songs which reached high spots within the Billboard Hot 100 in the least three years.

The days of “Take Care”, “Nothing Was The Same” and “If You’re Reading This, It’s Too Late” are over as the seemingly infinite amount of mediocre Drake projects keep getting released each year and “CLB” is no different.
This project is yet another failure in Drake’s catalog which is becoming less and less impressive with each release.
“CLB” is a strong 4 to a weak 5 out of 10.