Advertise with Us
Home Opinions A Call To Black leaders

A Call To Black leaders 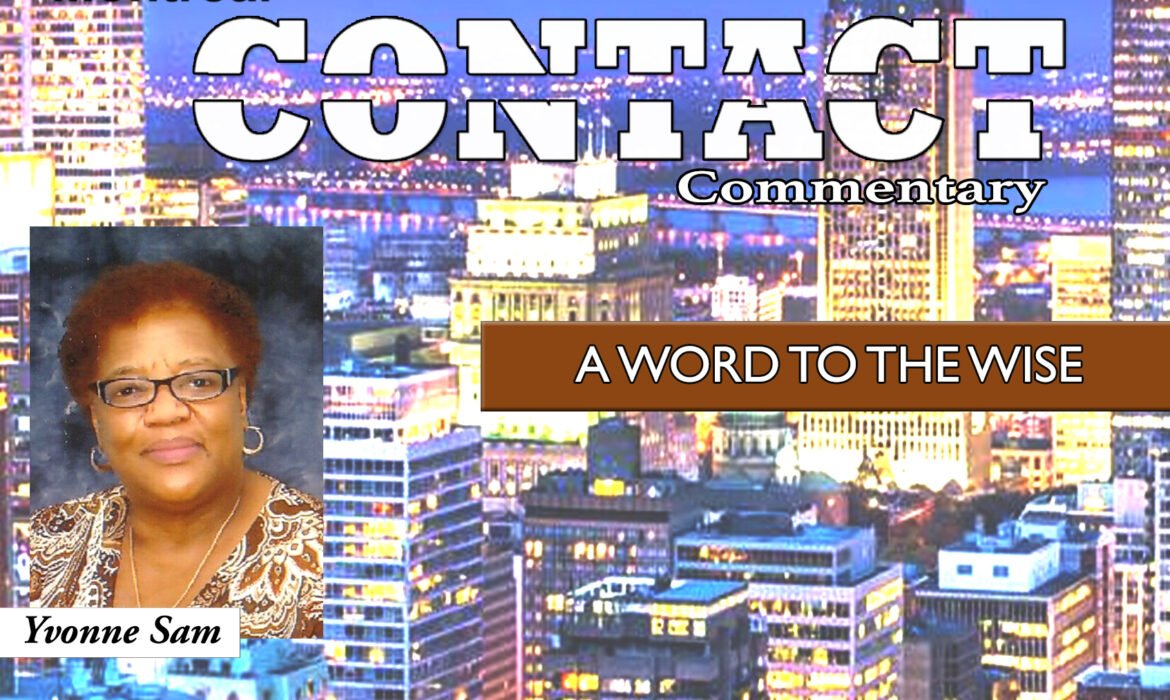 The conversation or conundrum is no longer what they (white supremacy) are doing to Black folks. What is of greater importance is what our Black leaders are not doing.
Black leaders have refused to organize to defend our community. For many reasons (too many to discuss) we have misdiagnosed the state of Blackness.
Today we enjoy physical freedom, yet we display the behavior of enslaved and captive people.
Are we not free to compete and fight our oppressors?
I attribute this inactivity and lethargy to extremely poor Black leadership.
Who else can we blame but Black leaders? We cannot blame the oppressor for our conditions because they are doing their job… it is termed white supremacy. The primary goal is to maintain power and control over Black people.
Its vicious tentacles can never be defeated in an environment where Blacks are all over the place while our opponent is mature, resourced and organized.
How in the world could any “one” Black leader or Black organization believe they could prevail against this enemy by themselves?
Any Black leader who has neither come to the realization that there is no chance of winning without joining forces with like-minded groups is being intellectually dishonest, which is the worst form of self-gratification.
It’s time for Black leaders to wake up to the work that needs to be done – organizing?
Does anyone think that Canada will magically come to its senses and apologize for the cruel and inhumane treatment of Black people?
Would there be an inquiry followed Truth and Reconciliation Commission, this time for Blacks. Hardly likely.
Given our history in this country, is there any evidence that our struggle will be successful when those in power have done everything imaginable to continue to cripple us at every juncture.
The token appointments and election of Blacks across the country will not suffice, and to fix our problem Canada will have to invest heavily into the Black community, which is something they want to avoid at all cost.
In Quebec, especially the Black community represents the biblical example of David and Goliath except that our David is at war with itself.
By any means necessary, achieving functional unity must be the highest priority amongst Black leaders.
I am cognizant of the utterances of many, that we do not need Black leaders.
Everyone and every group need leaders and leadership and depending on if someone is at the bottom of the economic ladder, the need for leadership is acutely magnified.
Not believing, or having trust in Black leaders is not a healthy attitude and is the legacy of slavery which we all must fight to overcome.
Every individual and every group need a head and the Black community is no exception.
Problem is, when you have a thousand heads, like in the Black community, this is the equivalence to not having any head.
Today, the Black community has no real head with many leaders and no leadership.
The late, great Frederick Douglass said in a speech about West Indian Slave Emancipation: “if there is no struggle, there is no progress.”
The message of Frederick Douglass also applies to the group or a people. We can no longer wait for others to do for us what we must do for ourselves.
The world is accommodating and it will cooperate with those who earnestly help themselves and will oppose those who hinder themselves – we have no excuse for why we are unable to do better.
Given the alarming challenges that the Black community faces, Black leaders have been unable to aggregate and align its limited human and financial resources in a meaningful way to have real impact.
Individual solutions are meaningless and any solution must involve a significant level of organizing which must take place amongst Black leaders.
The problems facing the Black community are interconnected and interrelated and cannot be dealt with in existing “individual” and “silo” strategies.
They will require collective and comprehensive approaches if we expect sustained improvement and progress.
Since no “one” organization can undertake a truly comprehensive strategy by itself, it requires the organization of Black leaders as a critical and crucial step towards addressing the aspect of the problems facing the Black community.
In fact, the loosely organized society is an additional impediment to Black efforts and requires that some level of reconfiguring be done going forward… are Black leaders prepared to tackle this?
Black people have no one to blame for the slow levels of social growth and economic progress except its own Black leaders.
Sure, the Black community has a real and determined enemy has been alive and well for nearly 400 years.
That will not change.
However, it is sad that the Black community does not have a concise and credible strategy to defend itself against its enemy.
It is equally lamentable that the Black leaders have not matured enough to put any and all differences aside for the betterment of the group.
Truth is, any possible solutions for the Black community have been thwarted by its own Black leaders.
Despite the achievements of the Canadian Charter of Rights and Freedom, the legacy of slavery is still with us, embedded in all Canadian systems and institutions – it is called the status quo.
It will take a considerable level of organizing to challenge and address the current structural and institutional racism and discrimination that is built-in to every Canadian institution that continues to impede Black progress.
The bottom line is that there will be no real progress for the Black community until Black leaders come together.