Advertise with Us
Home News Community News Where are the young leaders?

Where are the young leaders? 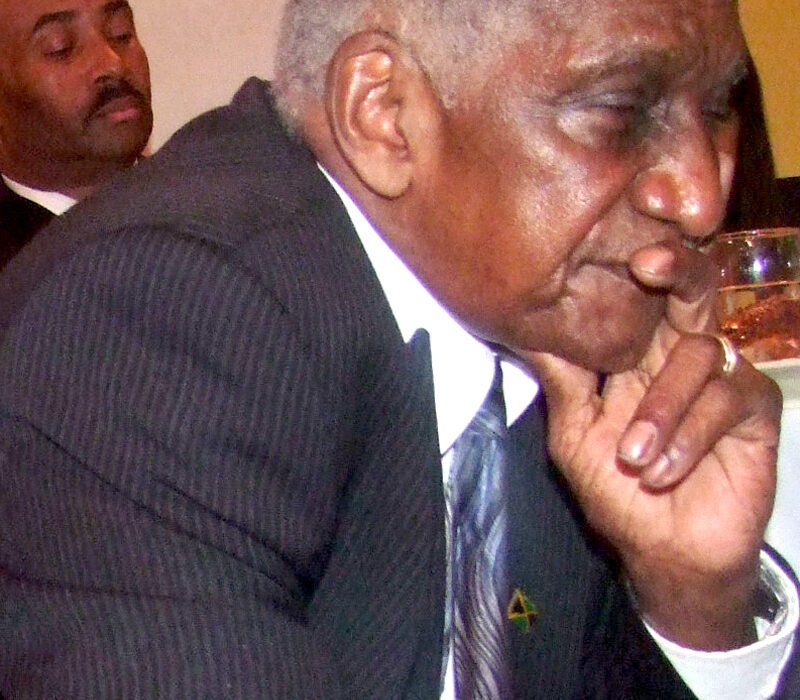 After more than three decades, Noel Alexander wants to make way for new blood at the J’ca Assoc….

If Noel Alexander had a dime for every time he heard people say that he , as well as some other leaders in Black community associations have long over-stayed their time in office and must make way for youth to take their places,  he’d be a rich man.

But it’s not a sentiment he takes lightly because the development of Black youth was a driving factor when he was drawn into the arena of community work back in the 1980s.
And if there is a legacy in the 30-something years he has been the president of the Jamaica Association of Montreal, it is his unrelenting determination to help them stay in school, find jobs and become better citizens.

Now after decades of locking horns with politicians, police and even with some of those on whose behalf he advocated, the 70 something-year-old wants to pass the baton of leadership to new hands.
He made the announcement last October at the association’s annual year-end celebration, telling the gathering that he was getting weary and was ready to step aside.
Alexander says in the three months or so since he put the word out, he expected to see at least one or two individuals step up to the challenge, but so far, no one seems interested.
“That’s the way it has been for many, many years; young people who have what it takes to lead the organization have never shown any interest for one reason or the other,” he says. “So when you hear people say that I’m in office too long and I’m holding on to the position, let them show me someone who has been willing to take on the responsibility.”
“I have been saying it for a long time that I was ready to make room for someone else to lead the Jamaica Association and ready also to work with that person, but we’re still waiting on that someone.”
Over the years, Alexander says he has had his eyes on a few community-oriented youth who have contributed to the association, and who he felt were primed to assume leadership, but for one reason or the other they continue to dodge that call to duty.
“I’m hearing them say: ‘I have no time… I have to look after my family… I have to work and earn a living…’”
The situation also highlights the fact that there is no money in community work, which is a major impediment to attracting young people.
But money was never a motivating factor for Alexander.
In his time as head, he made the Jamaica Association of Montreal one of the more high organizations in Montreal and worked tirelessly on behalf of not only Jamaicans but also all English-speaking Black families.
The authority with which he dealt with politicians, police and in keeping some of the restless young men and women in line earned him the all-encompassing title of “Prezzie.”
And until someone comes forward, he sees it as his responsibility to ensure that the organization into which they invested so much remains viable.
“One thing is certain, if no one is prepared to take it over and to the next level, I will not walk away from the Jamaica Association,” he adds. “Too much work went into getting us where we are today.”
When Alexander assumed leadership of the association in the 1980s, it was more of a social club for Jamaican nationals who gathered to play dominoes and to socialize; it was not too politically oriented. He was drawn into community work after a long career as a professional welder, first in London, England, then here in Montreal.
He tells the story repeatedly about being impacted by the plight of Black youth in Montreal at the time.
“It really was a sad state of affairs as Bill 101 forced many of our children into French schools, for which they were totally unprepared,” he remembers. “The high school drop out rate was massive and that led to all types of delinquencies and crime.”
Added to that were several incidents of police killings of young Black men without just cause,” he says. So he had to get involved.
As leader of the association, education, community engagements and partnerships and establishing dialogue with politicians and the police were his priority.
He was one of the founding partners of the Table the Concertation for the English Speaking Black Community as established by the Bourassa Liberals in the 1990s, and was one of the first English-speaking Black community leaders to establish formalized relations with the police over the issue of racism and abuse.
Looking back, Alexander says there have been some gains on the issues that dragged him into the community spotlight. But there is still so much to do, he admits.
As for his continuing role at the association, he says he plans to use his remaining time there positioning the organization for the future.
“It might mean scaling back on the space we occupy at 4065 Jean Talon,” he admits. “The government is cutting back on its funding of education and social services and that’s going to affect us, so we might have to rethink how and where we deliver the programs that we currently offer.”
“Whatever the future holds for the Jamaica Association in Montreal, I’m willing to be part of that planning but we also need some young and vibrant Montrealers to be part of the movement.” 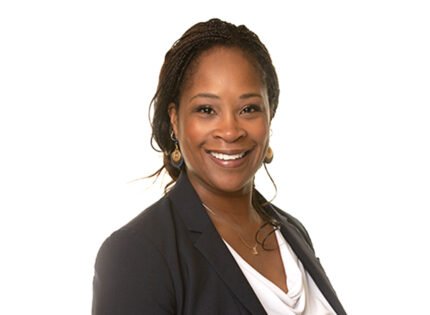