Advertise with Us
Home News Community News Waiting to Exhale 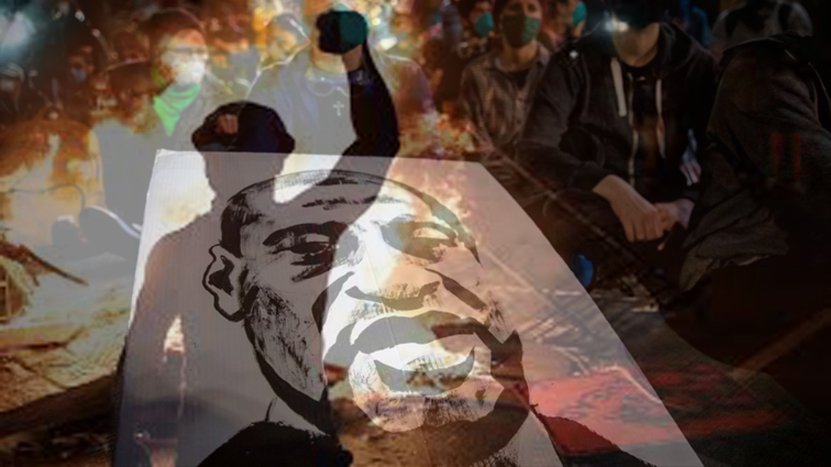 The deadly relationship between Blacks and police that led to the murder of George Floyd continue to stifle many in the U.S