Advertise with Us
Home Entertainment The Weeknd’s “Dawn FM”: A Spirited Blast From The Past

The Weeknd’s “Dawn FM”: A Spirited Blast From The Past 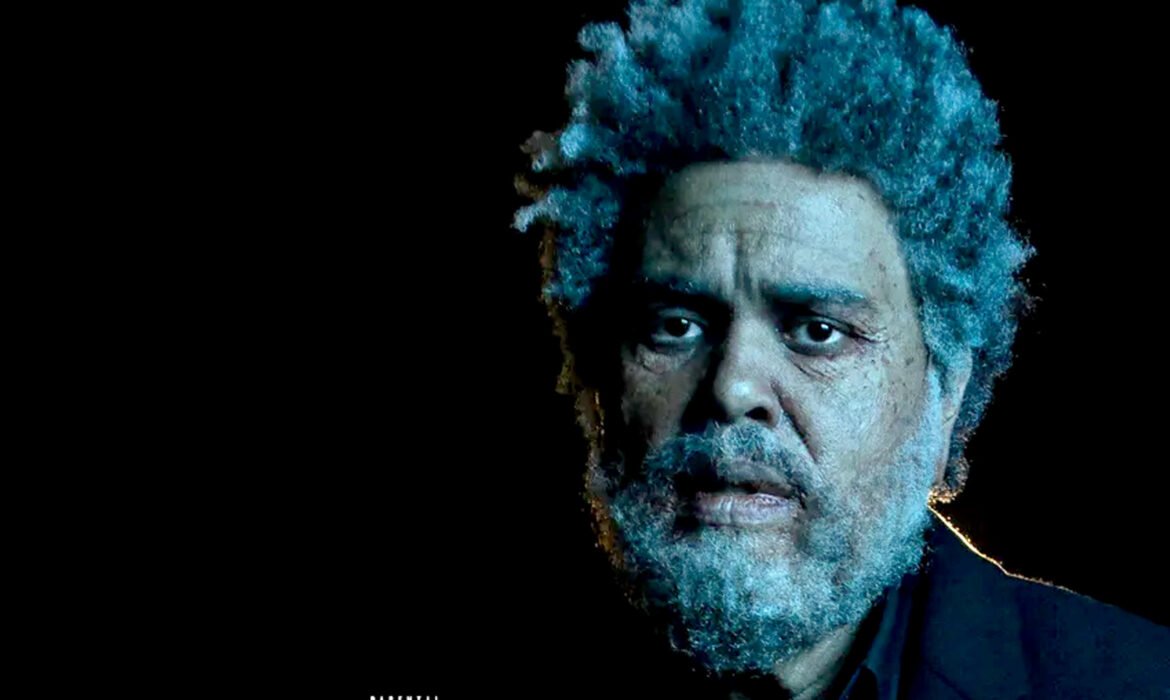 Nearly eleven years since his debut mixtape “House of Balloons” was released in March 2011, Toronto’s own

, has molded pop and R&B’s sound both as an underground sensation and global icon.
“Dawn FM” delivers yet another successful return to the synth-powered pop/R&B LP his previous release “After Hours” offered 22 months ago in yet another strong showing for the artist.
The Weeknd’s sound on “Dawn FM” has remained quite similar to the days of the “Trilogy” his original releases.
A dark, nocturnal, melancholy approach to his now trademark vocals and production continues to seep into his latest albums a decade after his arrival.
Of course, that is to be expected, nearly every artist of note will hold on to their signature sound but what separates the good from the great is the willingness to set a new bar for themselves, either by venturing into new genres and subgenres or by taking steps to keep whatever sound they have fresh to the ear.
Abel has accomplished this feat on his previous record by revamping his production, taking an 80s synthpop flair to “After Hours” an album that came at a crossroads for the singer.
Prior to 2020’s album drop, The Weeknd was dangerously close to becoming yet another one-trick pony pop star who focused solely on crafting hit singles rather than cohesive works of art.
Thankfully, he cashed on “After Hours” an album second single “Blinding Lights” become the first track to spend an entire year on the Billboard top 10 songs of the week.
A Superbowl performance and Grammy controversy later, The Weeknd was back to the studio to concoct his next album.
It culminated into “Dawn FM” the album doubled down on the 80s flavor established on his previous release.
It’s a 16-track 50-minute project which focuses on the concept of a dreamlike radio show interacting with the songs introduced after adverts, Abel doesn’t reinvent the wheel.
The aesthetic has been done before: 80s acts associated with New Wave, Dreampop, or Shoegaze scenes are established and often praised for their contributions to music.
“Dawn FM” pays homage to 80s synth-heavy Pop in the same way Silk Sonic sought out to tip their cap to 70s Soul.
The topics are predictable but not unwelcomed when aired with great music, ranging from the double-edged sword of the party life, new love, old love, and fame.
The project features appearances from Quincy Jones, talking about his experience growing up without a mother, which ties in beautifully with songs tackling Abel’s trouble with starting relationships or keeping them.
The album also features Lil Wayne and Tyler the Creator, the former leaves a lot to be desired from appearance and fails to impress in the same fashion as Tyler’s contribution on “Here We Go… Again”, a heartbreak tune with lush synth digging into a love triangle filled with tears and petty feelings.
The lead single “Take My Breath” is a typical love at first sight track with good vocals, but the backbone of the song is the instrumental. A slick guitar lick and glitzy synth loop make this song a cinematic experience, images of riding in a classic 80s Ferrari by the beach with pastel pink and orange skies.
The following track “Sacrifice”, has much of the same ideas, only more upbeat.
Tracks about failed relationships will be quite relatable for many. Most offer a deeper look into the lack of trust in a partner or yourself to do what’s best for the relationship. The lifestyle and past experiences that only lead to either being a less than ideal partner or being in love with someone inept in being a reliable source of care and consistency needed to sustain a healthy relationship.
Tracks like “Out of Time”, “Is There Someone Else?”, and “I Heard You Were Married” fit the bill.
The rest of the album can be described as ballads: “Best Friend” and “Starry Eyes” the latter of which has one of The Weeknd’s best performances with haunting vocals pleading to be the best boyfriend possible even though deep down, he doubts if he is even capable. Another highlight is “How Can I Make You Love Me”, a track with a killer hook and moody synths, a welcomed addition to the album especially coming off “Gasoline” a track with some questionable vocals from Abel.
Overall, “Dawn FM” is a great listen, one worthy of a recommendation.
A record featuring solid vocals, great production, and an immersive concept anyone could get lost in. Chalk this up as another release that only cements The Weeknd’s legacy of being one of the generation’s most essential pop stars.