The SSYO extends a hand to the young 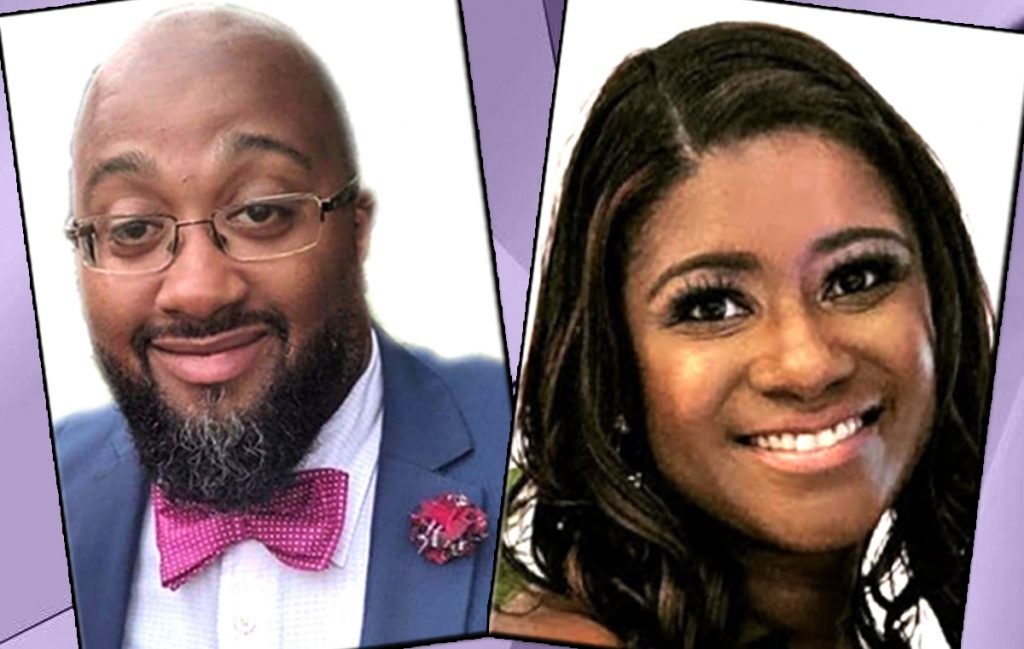 Compelled by the lack of available resources in the south shore for marginalized youth and driven by a sense of urgency following the killing of George Floyd and the on-going pandemic, Darryl King, Nadine Bailey and some other concerned community members came together in July, and formed the South Shore Youth Organisation (SSYO.)
Their objective for the Chateauguay based organization reach out to the youth in the south shore with a range of academic services such as tutoring, homework and exam help and financial literacy.
As well as to teach the youth how to be of service to their communities and neighbours and foster lifelong leadership skills.
Also they wanted to provide those between ages of five and 17 years of age access to a basketball program that allowed for a safe place to get physically active and make connections with their peers.
It was always been something King, an educator at Tyndale St. George who grew up in Chateauguay, wanted to do because he felt that the youth in the south shore do not have access services and resources in the same way as their counterparts in Montreal.
“I feel that sometimes there’s a little bit of a misconception that if you live on the south shore like everything is OK,” says King who serves as the executive director of the organization. But there’re needs he says, though they may be different from those in other boroughs and the SSYO was started to address some of those needs.
“This is something that I’ve been thinking about doing for a long time. I talked to a bunch of people and we created a pretty strong team and then so now we’re just going to try to build an offer resources to the youth and their families.” King says.
And although it is a newly formed organisation their partners and board members are seasoned community members who bring a diverse and apt list of qualifications to the table.
Nadine Bailey who has a background in Biochemistry, STEM, and project management is one the driving forces in the group.
“This is a seed that’s been growing for a while and our members include teachers, fitness coaches and outreach workers in the Black community,“ she told the CONTACT.
As they set about their mission to broaden the scope of opportunities available to their young members, the organization’s first major activity was to bring in Tanisha Gittens, head coach of Concordia University women’s basketball team to speak to about 30 of their girls.
Bailey says the aim was to inspire hope in the young women many of whom are budding athletes: “if she can (get to that position), then they feel that they can as well.”
According to both King and Bailey, the SSYO will take a wholistic approach in helping its young members move forward.
They will have an athletic track that focuses on sports such as basketball as well as a community outreach and community development component such as mobilizing resources for food drives and helping other organizations like the Chateauguay Food Bank who as a result of the increase need created by the pandemic is in dire need of supplies.
“We want to help out the food bank replenish their supply as well as show the youth the importance of taking part in community initiatives.”
They don’t plan on stopping there in their goal to empower and support individuals and groups in the south shore.
Bailey says they’re hoping to establish a support groups for mothers in the near future that will provide opportunities for women to share experiences on motherhood and other issues
The SSYO Food Drive on behalf of the Chateauguay Food Bank takes place on Saturday 29, August. Food supplies can be dropped off at the rear parking lot of Howard S. Billings High School, 210 McLeod. Châteauguay, Québec, J6J 2H4.
Contact the South Shore Youth Organization at Facebook and on Instagram.