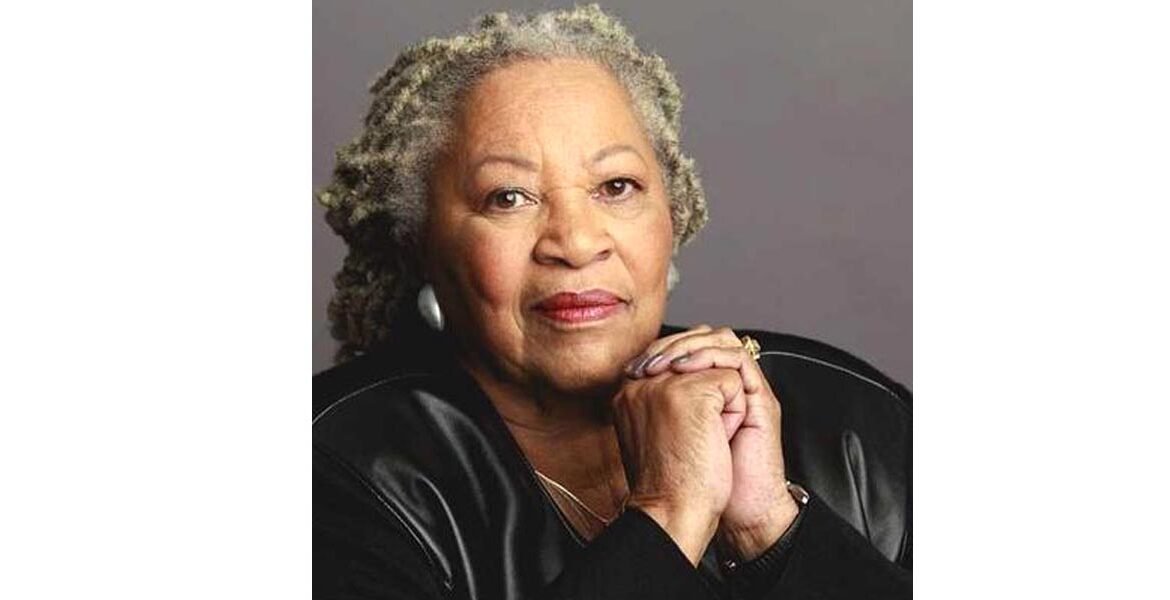 Almost more than anyone else, Toni Morrison is credited with bringing Black literature to the mainstream. This she accomplished with her prolific and impactful contributions as a novelist and writer, which earned her global recognition and commendations such as the Nobel Prize, the Pulitzer Prize and the Presidential Medal of Freedom; but just as vital was her promotion and championing of other Black writers and writings.
Morrison died in New York on August 5 at the age of 88, leaving what has been described as a powerful literary legacy that has brought the Black experience in the United States to the forefront of global consciousness.
In the 54 years that she worked as a novelist, essayist, editor, teacher and professor, Ms. Morrison, who was the author of 11 novels as well as several children’s books and an extensive essay collection also distinguished herself by her multiple achievements and contributions that include being the first female senior editor at Random House Publishing Co. and the first African-American woman to win the Nobel Prize in Literature.
Born in 1931 in Lorain, Ohio in America’s Midwest, the morass of Jim Crowism and racism were part of her early realities, but she easily elevated above the obstacles that they presented and emerged from Jim Crowism, first by earning an undergraduate degree at Howard University and a Master’s at Cornell University.
Her first foray on the job market as a professional was as a professor of English at Texas Southern University, then at Howard University.
Morrison is credited as saying that “if there’s a book that you want to read, but it hasn’t been written yet, then you must write it.”
Her first novel, “The Bluest Eye” grew out of a short story she wrote as part of an informal group of poets and writers at Howard University. The book, a story tinged with the scourge of incest and child molestation about a Black girl who longed to have blue eyes, i.e. who wanted to have access to the trappings of having blue eyes (being white), was published in 1970, when she was 39-years-old and a single mother of two boys.
Her marriage to Harold Morrison, a Jamaican architect she met while working at Howard fell apart in 1963. They had two children, Harold-Ford and Slade, who died in 2010 at the age of 45.
“The Bluest Eye” also caught the attention of acclaimed editor Robert Gottlieb at Knopf Publishing House and launched a lifelong relationship with Morrison. He edited all of her books that followed.
Her most celebrated novel “Beloved” was published in 1987 and earned the Pulitzer Prize For Fiction. The book, inspired by the story of a run-away slave Margaret Garner, who was facing the prospect of capture and return to slavery, killed her two-year-old daughter to protect the child from the inhumanity of servitude.
Morrison’s story revolved around the daughter coming back to haunt the mother. The book was a bestseller for about seven months, and in addition to the Pulitzer also won the prestigious Ainisfield-Wolf Book Award.
In 1995, Beloved was adapted into a movie by Oprah Winfrey. And in 2006, an esteemed panel of prominent writers, literary critics and editors named it the best work of American fiction published in the previous 25 years, for the New York Times Book Review.
Her other works include “Sula,” in1973, the award winning “Song of Solomon” in 1977, “Tar Baby” in 1981, “Jazz” in 1992, “Paradise” in 1997, “Love,” 2003, “A Mercy,” 2008, “Home,” 2012 and her final publication “God Help the Child” in 2015.
Along the way her writings and contributions to American literature earned her a laundry list of illustrious commendations that included the National Book Foundation’s Medal of Distinguished Contribution to American Letters in 1996.
In 2012, President Barack Obama presented her with the Presidential Medal of Freedom.
When in 1967 she became the first female African-American editor at Random House, Morrison used her position to elevate Black literature onto a higher plane.
At Radom House, Morrison was also the driving force behind powerful and insightful book, Contemporary African Literature, which included works by continental stars of literature such as Nigeria’s Wole Soyinka and Chinua Achebe and South Africa’s Athol Fugard. It was published in 1972.
She helped to usher in a new generation of Black authors, many of who contributed to bringing a radical and progressive voice to the socio-political conversation in the US such as Angela Davis, Huey Newton, Muhammad Ali and Toni Cade Bambara. She is the inspiring force behind renowned writer Ta Nehisi Coates’ work and even named his book, Between the World and Me, required reading.
In June of this year a new documentary titled, “The Pieces I Am,” incongruously premiered in Washington the day after Congress held a hearing on the question of reparations.
The pieces I Am, gives viewers an insight into Toni’s otherwise personal life, and highlights her determination in speaking about race relations, reparations in her literary works and beyond. Her passion to speak out on the inconsistencies about the conversations on race will continue to echo until the justice she passionately spoke of is hopefully realized.
She is famously quoted as saying “People keep saying, ‘We need to have a conversation about race. This is the conversation. I want to see a cop shoot a white unarmed teenager in the back,” she said. “And I want to see a white man convicted for raping a Black woman. Then when you ask me, ‘Is it over?’ I will say yes.”
She leaves not only a legacy decorated with prestigious awards, but the task of challenging inequality and agitating for social justice. She will forever be remembered as a guiding force and an activist with a pen.