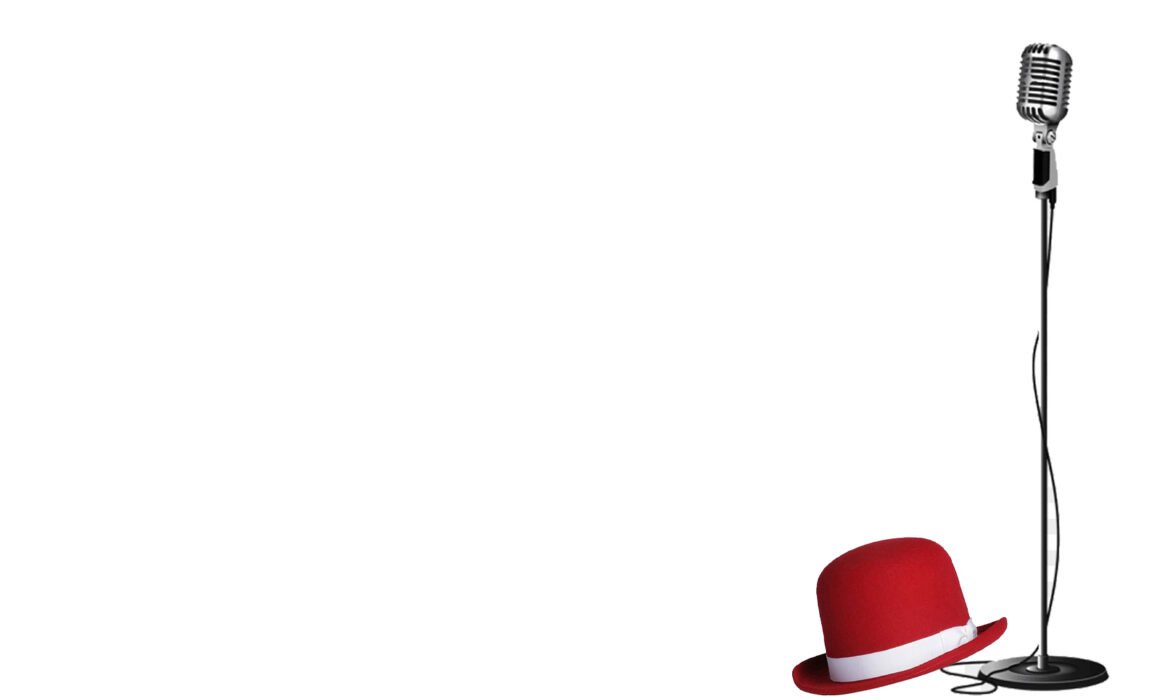 Flamboyant Montreal carried a passion for music and his community 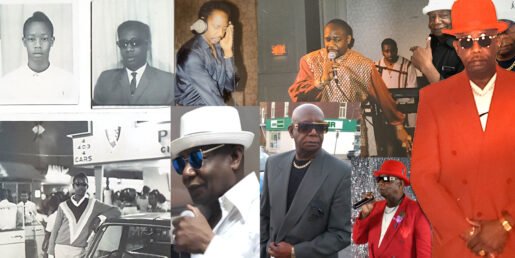 Across North American city where there is a Caribbean community, particularly people from Trinidad and Tobago, the likelihood is that the name Loveman Kent will resonate with music lovers.
Such is the reach and impact of this Montrealer who harnessed the music and performing arts of his native T&T and became an enthusiastic ambassador to audiences far and wide.
His life is defined by his passion for calypso music, his love of community and the respect he has earned for the way he treated others.
When Loveman Kent died in the arms of close friends at a home in NDG, on Wednesday, January 5, the collective expression of loss reverberated from Montreal to communities around the world.
For his daughter Natasha the first of four girl children, who is here making final arrangements for her dad, the loss is intense and all-consuming .
“Although he lived in Montreal I’m in Toronto, we were like one,” she told The CONTACT. Even over the phone, her sadness was palpable and. “It’s a closeness that we shared for most of my life,” she told the CONTACT “He was always at my side, always there for me when I need him. He was a friend. He was an amazing provider. People will know him for a lot of other things, but the truth is… to me and to my sisters, he was a dad…. a good man.”
And that’s the way the charismatic Montrealer is being remembered by friends.
Lynette Ramdhan and her husband Kelvin Diaz were with him when he succumbed to what was described as a massive heart attack after a day of shopping and running errands.
“He was a brother, a confidant and a best friend,” says Lynette, who has been tight with Kent for decades.
She says every week he drove her from the west island to NDG to visit Diaz and to help with his household chores and to run errands, always a joyful experience.
And such it was on that fateful first Wednesday of 2022 when they met with Diaz and spent the day running around shopping, then returning home in the afternoon to do a little something around the house.
“We bought some food and then he started helping Kelvin repair a grandfather clock when they realized they needed some crazy glue, so he ran out to get it,” she remembered. “A little while after he got back, I was in another part of the house, when I heard Kelvin calling out to me and saying to Kent: ‘boy don’t do that to me…’ when I rushed into the room Kent was on the floor. I held his hand and told Kelvin to call 911. It happened real fast. I’d say that in a about five minutes he was gone.”
Diaz who has been having mobility issues of late, says Kent has been a bedrock of support over the past couple months. He was at his side sometimes several days a week helping with everything from gardening to shopping to hospital visits.
Diaz says he’s still trying to come to terms with his passing.
“The only comfort is knowing that Lynette and I were there and he didn’t die alone.”
But he says the shock is real.
“Because it happened so quickly, he was out of breath. He told me ‘get me a glass of water, my heart is beat fast and hard.’ First was standing with his face to the wall trying to breathe but it seems hard. He tried to sit. Then he fell….. that’s when I called out to Lynette.”
He was born Aulrick Merchant on September 28, 1946 but the world came to know him as Loveman Kent.
Sometime between the early to mid 1960s, he made his way to Montreal to join his eldest brother who was already in Canada working in the construction industry.
Kent continued in his trade as a welder and excelled in the field, working across the Quebec, Canada and the USA.
His passion for music was stoked early and together with his brother Eddie a masquerade bandleader, he got involved in the Montreal Caribbean carnival scene from its inception.
Kent found his place on the entertainment scene behind the turntables as a deejay, a natural extension as the owner of two record shops, one in Montreal and one in New York.
Eventually he found himself on stage performing, again in the footsteps of another brother, famed calypsonian Lord Inventor.
He made his mark in the artform following the release of his first CD in 1998, as one of the most prolific calypsonians in Canada.
And he will be remembered for flying the calypso flag high…. performing in all every event across Montreal outdoor and indoor, that needed a Caribbean flavor, always spectacularly attired and bubbling over with enthusiasm.
His 2013 calypso/parang hit “We Paranging,” remains one of the most popular seasonal songs on community radio stations.
Along the way, he remained one of the top rankers on the calypso competition circuit both here and in Toronto, eventually earning the title of Montreal Calypso Monarch.
Aulrick Loveman Kent Merchant leaves to mourn his four daughters, Natasha, Nicole, Kendra and Nicolette, two brothers and a sister.