Advertise with Us
Home News Reduce violence on Montreal streets 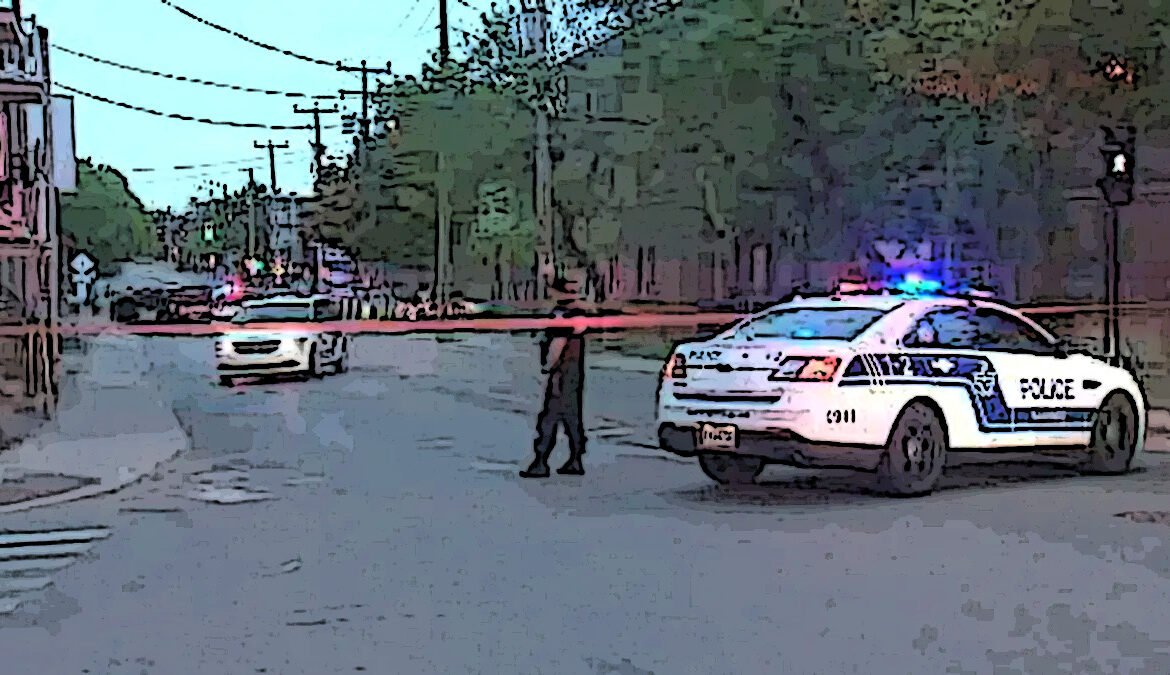 Along with the reports and headlines’ domination of the marked rise in violence on Montreal streets, comes the tired narrative that combating the problem requires greater funding for police and more law enforcement.
Running the gamut from public officials to talking heads, detractors, all have all been too eager to lay the blame on incorrect justification.
However, there is a way forward, one that the City of Montreal would be well suited to adapt, given the violence that now plagues the streets.
For years, local leaders have implemented community-led strategies aimed at halting violence before it even starts, in addition to therapeutic programs supporting those traumatized by violence.
Seemingly unknown, but nevertheless true, these strategies in our most vulnerable communities have produced significant reductions.
Community violence, especially gun violence, is interpersonal in nature. The information needed to end the cycle of violence can often be found in the pillars of the community, and include neighbours, family members, community workers, neighborhood watch, faith leaders, coaches, landlords, teachers, postmen and babysitters, all of whom have their fingers on the pulse of the community and know what is occurring and, most importantly, what people need to thrive.
Such a solution differs greatly from others in that it empowers those communities closest to the pain, and through authentic community investment, builds partnerships between public safety officials and communities from the inside out.
When we invest in healing we can stop violence linked to gang activity, drug dependence and mental health crises at the source. Let us imagine a world where the needed resources are available.
When a person is having a mental health crisis, a trained counselor is called to de-escalate the situation and get the person the assistance they need, because we pushed our elected officials to invest our taxpayer dollars into care.
Victims of gun violence are given the space, resources and counseling to heal and become productive members of the community, simply because we pushed our elected officials to invest our taxpayer dollars into care.
There is an old saying: hurt people…hurt people. Individuals who have hurt others are able to undergo an accountability process that is not solely punitive, but also rehabilitative, so that they can give back to their community and not revert to the cycles of crime.
Believe me, such a world can be possible as long as our public officials have the political will to reimagine safety to include all of us.
Regrettably, unless we all start speaking up, speaking out and demanding our elected officials take action we are going to see a lot more bloodshed.