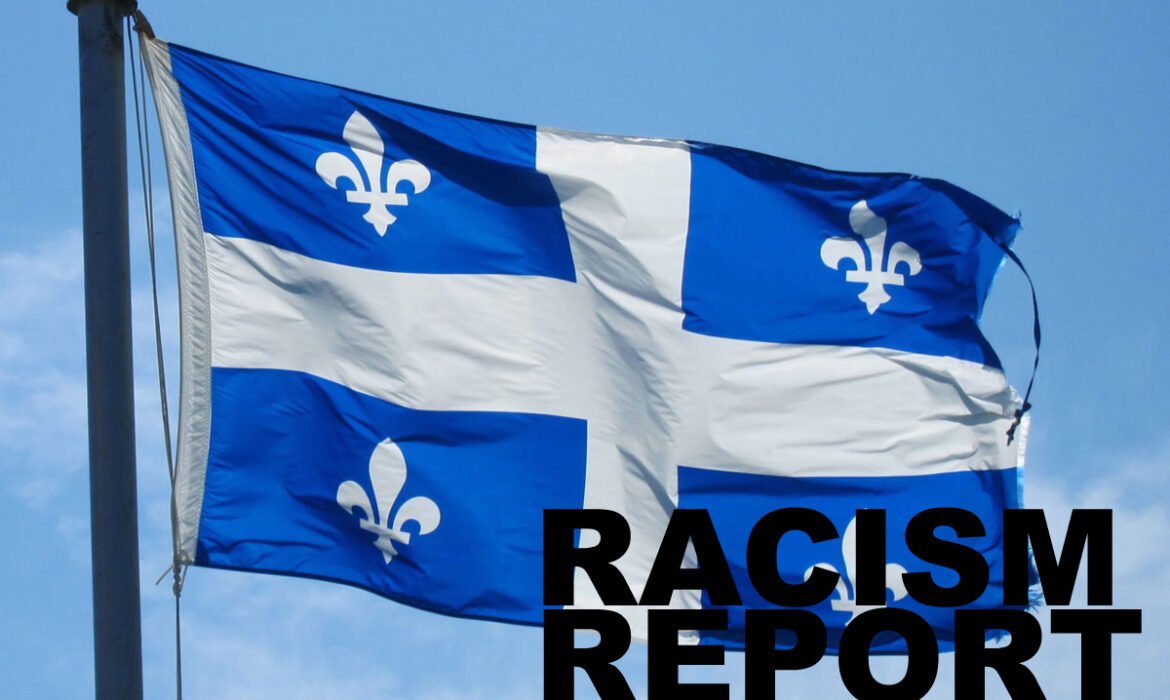 Quebec must make a ban on random police stops mandatory, appoint a minister responsible for the fight against racism and develop a province-wide awareness campaign in order to combat racial prejudice and discrimination.
Those are some of the conclusions drawn by the “action group” put together by the Legault government to tackle the issue of racism in the province.

While Quebec is an open and inclusive society that has welcomed a growing number of immigrants from around the world, the province has a “moral duty to strive for excellence” when it comes to the fight against racism, the report says.

The group is co-chaired by Immigration Minister Nadine Girault and junior Health Minister Lionel Carmant, who are both of Haitian origin.

Both cabinet ministers said they have experienced racism. Carmant mentioned he was randomly stopped by police a few times as a young man while driving his parents’ car.

“I always told myself afterwards that I didn’t want my children and grandchildren to have to go through that in their lives and that if I could move things in the right direction, I would. Now I’m being given that opportunity and I’m taking it,” he said in the report.

Indigenous Affairs Minister Ian Lafrenière, and MNAs Sylvie d’Amours, Isabelle Lecours, Denis Lamothe, and Christopher Skeete, who represents the Laval riding and is responsible for relations with the English-speaking community, are also part of the group.

It was created in June following the murder of George Floyd and the ensuing protests against anti-Black racism across the United States and Canada.
At the time, Premier François Legault was under fire for steadfastly denying the existence of systemic racism in the province.

The report, which was prepared by members of Legault’s caucus, avoids weighing in on that subject. Its mandate was “not to settle the debate on the matter of ‘systemic racism,’” and in any case, after holding its consultations the group members found “there is no consensus in Quebec society on what the term ‘systemic racism’ means or on the actions that arise from it.”

The group was mandated to propose a set of concrete actions to help Quebec become a society without racism.
After holding 51 meetings with civil society organizations, Indigenous organizations, and human rights organizations, as well as academics, experts, researchers and concerned citizens, the group came up with 25 action items.

They are split into two categories — 13 that deal with visible minorities, and 12 pertaining specifically to Indigenous peoples.

The action items include ensuring the presence of at least one visible minority member on the majority of boards of state-owned enterprises within the next five years, including information about racism against visible minorities in the school curriculum, raising public awareness about how to file complaints about racism and discrimination in housing, and training government employees, professional orders, and teachers about the history, culture, heritage and current realities of First Nations peoplee and Inuit.

A recent online poll by Ipsos Reid suggests that 57 per cent of Quebecers consider racism a serious problem.
And in an online Léger survey of non-Indigenous Quebecers conducted last summer, 92 per cent of respondents said they felt First Nations community members are subject to racism or discrimination in Quebec.
In an interview on QUB radio, Legault said his government would start applying the recommendations immediately.

However, it is still unclear when he will appoint a minister in charge of combating racism.
Carmant has said he hopes all the measures will be put in place over the course of the next year.