Advertise with Us
Home Opinions Québec voted: plus ca change plus c’est pareil 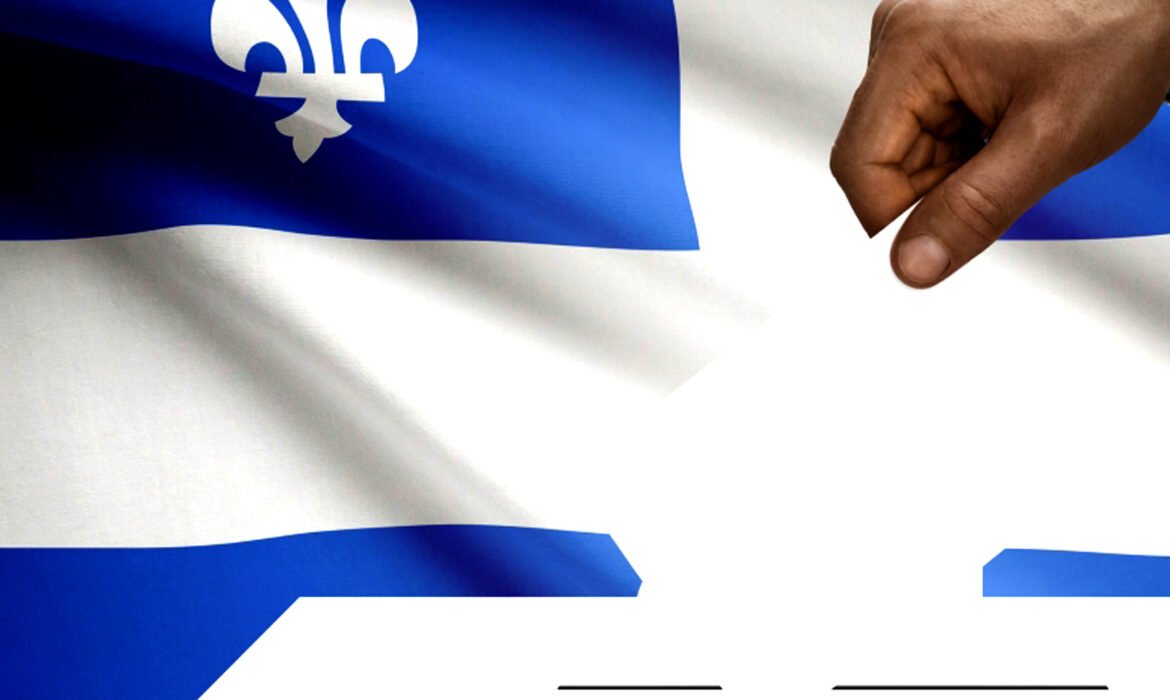 In the run up to the October 3, provincial elections in Quebec, immigrants have been the target of the ruling Coalition Avenir Quebec (CAQ) in its bid to maintain its hold on a percentage of the staunch nationalist vote where strong anti-outsider sentiments are harbored.
Both Premier Francois Legault and one or two of his top ministers were caught in the slackness of denigrating immigrants with outlandish statements, suggesting in one instance, that their increased presence here will be suicidal for the Quebec population and in another, that they are lazy and a drag on society.
Both the premier and his immigration minster who made the statements know them to be untrue and detrimental to the cohesiveness of society and even the well-being of immigrants but did it anyhow, to score points with those who are haters of outsiders.
In their estimation it had to be done to salvage some of the votes of extremists, many of whom are under the tents of the steadily emerging Conservative Party of Quebec and with with the steadily declining Parti Quebecois.
So, the voting is done and the results show that not much has changed in Quebec:
The CAQ walked away with 90 of the 125 seats for a solid majority.
The Liberal under Dominique Anglade, the first Black woman to lead a provincial party, escaped the predicted annihilation and secured 21 seats and official Opposition status in the National Assembly.
The progressive option that Quebec Solidaire offered didn’t go over well and they were left with 11 seats, while the PQ is left holding on, with three seats.
Deservedly, the Conservatives, led by a man who not long ago was spewing racist rants against Blacks and Islam on a Quebec city radio station didn’t win a seat.
Again, for minority communities and immigrant groups, the results are not going to change much of the socio-political-cultural dynamics in the province, because for that to happen it needs the hands of government.
Except it’s the same government that couldn’t resist unleashing vicious attacks on one of the most groups in society.
Plus ca change plus c’est pareil….