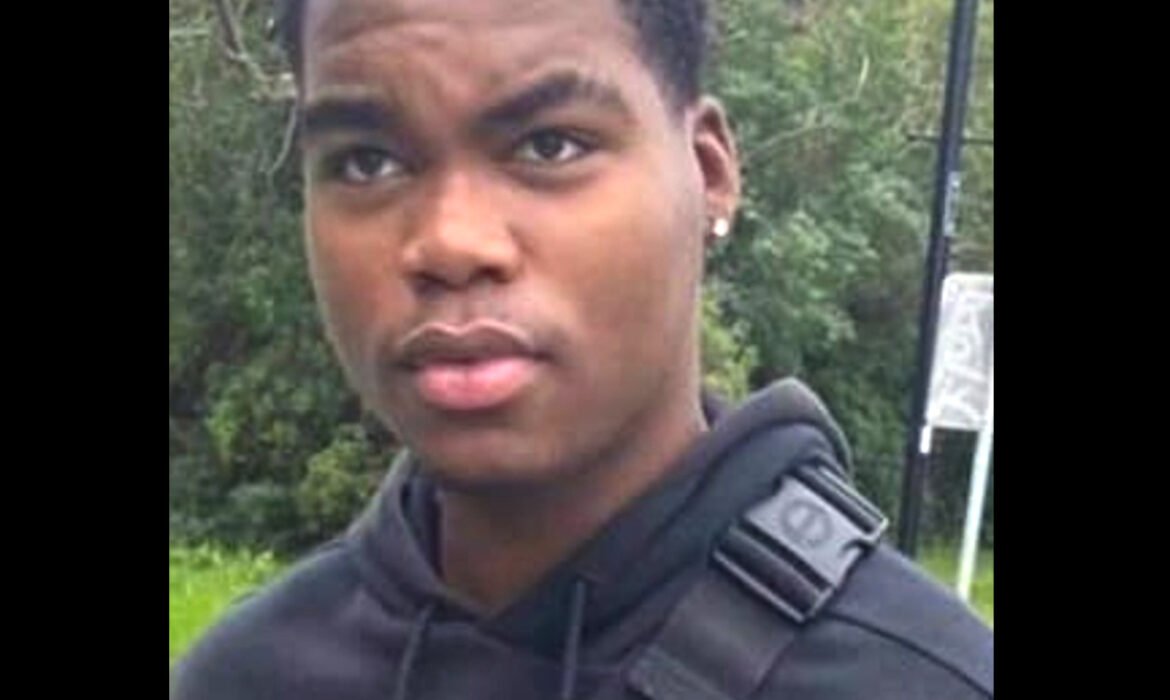 Faces At The Bottom Of The Well… 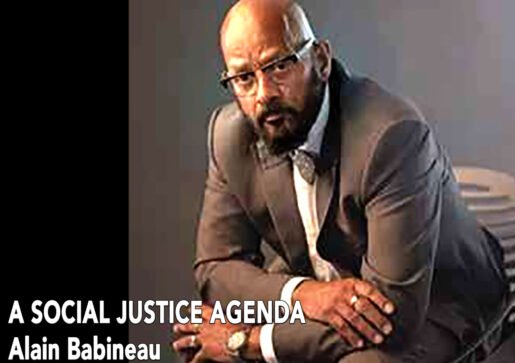 “Black people are the magical faces at the bottom of society’s well. Even the poorest whites, those who must live their lives only a few levels above, gain their self-esteem by gazing down on us. Over time, many reach out, but most simply watch, mesmerized into maintaining their unspoken commitment to keeping us where we are, at whatever cost to them or to us.” (Prof. Derrick Bell) .

Nicous D’Andre Spring died on Christmas morning!
Nicous died from the deadly injuries he suffered in the hands of a correctional officer at the Bordeaux detention center facility.

“Each of us is more than the worst thing we’ve ever done.” – Bryan Stevenson.

Nicous was a young aspiring artist. He was also a son, a brother, a cousin, a nephew and a friend to many. While Nicous had struggled with mental issues in the past, he was on the path of recovery. In provincial detention centers, over 75% of inmates are simply awaiting trials and deemed innocent until proven guilty.
Therefore, when he died, Nicous was an innocent man being illegally detained.

“The true measure of our character is how we treat the poor, the disfavored, the accused, the incarcerated, and the condemned.”-Bryan
Stevenson.

Nicous was apparently in Bordeaux following a December 20, arrest near his residence in NDG. As we all know, over policing of lower socio-economic communities and racial profiling, combined with discrimination in courts and the corrections system, cause disproportionate numbers of Black men in prisons.
Following Nicous’ death, the Quebec’s Ministry of Public Safety (MSP) confirmed that he should have been released from the Bordeaux detention following a bail hearing held on December 23.
They put a “spit mask” on him and a supervisor ordered agents to pepper spray him while he was still wearing the mask.
Correction officers are supposed to be trained to deal with inmates with special needs, but they treated him like a rabid animal.”
An administrative
SNAFU?
Last month, a Correctional Investigator of Canada’s investigation revealed that Black prisoners represent 9.2 per cent of the total incarcerated population in federal prisons, despite representing only about 3.5 per cent of the overall Canadian population.
More than a third of them are young Black men aged 18 to 30. In the United States, African Americans represent 13 percent of the U.S. population but are 38 percent of the people in jails and prisons. In both Canada and the USA, Blacks are jailed at three times the rate of their representation in the population of their respective country.
Racial profiling based on stereotypes is not exclusive to policing. During that investigation, Black prisoners relayed their experiences of discrimination, differential treatment, stereotyping, racial bias and consistent use of derogatory or racist language by prison staff.
Black prisoners were also more likely to be labelled as “gang members,” or treated as such and involved in “use of force incidents”. These statistics would likely be similar in the Quebec correctional system if they even existed!
What is going on behind the walls of detention centers in this province reeks of systemic racism and discrimination.
According to a 2021 research by l’Institut de recherche et d’informations socioéconomiques (IRIS), Quebec’s correctional services group inmates by skin tones: light, pale, medium and dark.
This discriminatory classification is not used anywhere else in Canada. In 2022, after six long years, a Black inmate won his case before the Quebec Human Rights Commission against a prison guard at Centre de detention de Rivière-des-Prairies for having made racist and discriminatory remarks about him including the N-word.
Several investigations of the incident have been ordered by the Quebec Government, but we’ve seen that movie before. Remember the “review” of the Camara case by the government that failed to see the systemic racism that tainted the entire case?
This time, in addition to a thorough criminal investigation, what we need is an independent systemic racism and discrimination investigation conducted by the Quebec Ombudsman rather than a “procedural” or “administrative” review.
In this province, the Quebec ombudsman is an independent body, which ensures that Québec government agencies, including correctional facilities, uphold citizens’ rights.
The Ombudsman has the power to investigate complaints and recommend systemic measures to prevent incidents from happening again.
This is what Nicous’ family wants; this is what our community needs!