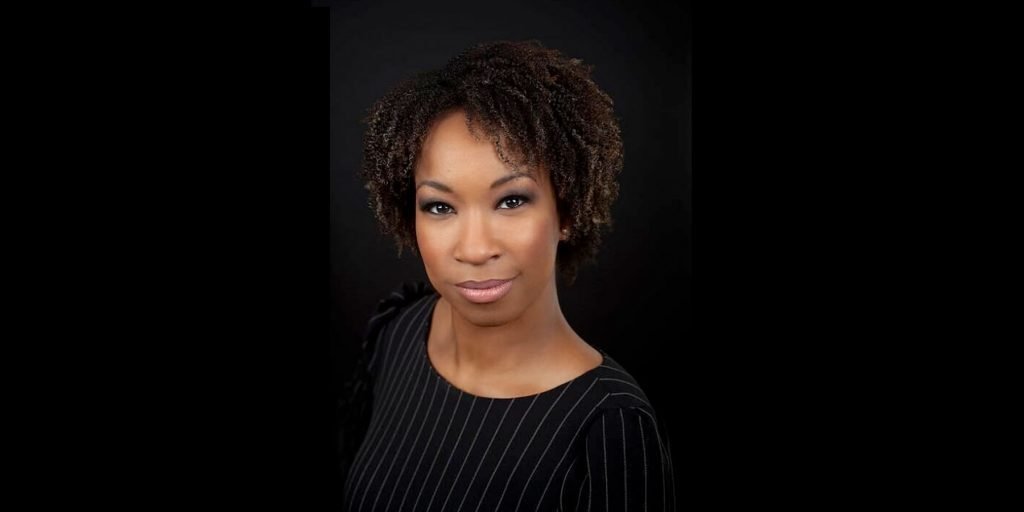 Fifteen years after joining the station, she becomes its first Black news anchor

Maya Johnson continues to raise the bar even as she reaches extraordinary heights in her journalism career. Come March 2021 Johnson will take the mantle as CTV’s first Black female full-time news anchor on the 5 pm and 11:30 pm newscasts.
The way she sees it this new role comes at a time where everyone has an interest in the news, and many are looking to credible sources to help them make sense of the news.
So she takes the obligations that comes with being the “face” of the news seriously.

“I feel a huge amount of responsibility taking on this role at a time when people are very paying very close attention to the news even people who aren’t typically news junkies people who didn’t follow Québec politics necessarily or policy decision making all of a sudden they want to know what the Premier saying every day because it determines whether their kids will be able to go to school yes or whether they’ll be able to go to daycare or if they go back to the office,” says Johnson, who joined CTV soon after she graduated from Concordia University’s Journalism program.
Jed Kahane, new director at CTV Montreal has been watching Johnson grow into the job from Day-One.
“Maya’s an excellent journalist who has really grown here skills and her contacts during her time working in Quebec City. A solid understanding of politics is so important when you’re a news anchor, and Maya has developed that over her 15 years at CTV Montreal”.

In addition to her solid reporting skills, he says she brings yet another dimension to the job.
“A top priority for any newsroom is to make sure we’re telling stories that matter to the community, and that we are hearing voices from right across the community. So when you have an editorial team that reflects the community in all its diversity, then you can make better decisions about what to cover and how to cover it. Maya will be an important part of those discussions and decisions, and I think that will only make our work better and our connection to the community stronger”.

Johnson tells the CONTACT she is honored to placed in this position of trust more so, at a time when the global pandemic and political leaders and ideologies as well as social media contribute to a proliferation of disinformation and sometimes outright lies.

“I think that it’s certainly disturbing to see the volume of false information that circulates on social media and how you know we have to remind people to be vigilant about the information that they’re consuming and to make sure they verify their sources see where the information is coming,” Johnson said in a recent telephone interview.

She says that even at a time when people are consumed by social media, they turn to traditional news sources that they trust, when it’s really important to them.

“You’ll find people will be on Facebook or Twitter or Instagram and they’re reading all kinds of information but when there’s something big happening they’re going to want to turn on the news and see that familiar face that’s been delivering the news to them for the past number of years.”

That said. Johnson reckons that the public needs to be careful with what they consume in terms of false information and the rabid fear-mongering that’s so rampant these days.
People should be guided by the basics she says.

“Is it coming from a credible news outlet? Can you double-check the information cross-reference it see that it’s being reported by multiple media outlets as opposed to one obscure publication?”

Also, she has become wary of leaders who are now disregarding mainstream media because it doesn’t seem to align with their agenda when it comes to disseminating misinformation and inducing fear and panic.

“It can be discouraging at times when you’re a journalist who is constantly seeking the truth and trying to report on it,” she adds. “It can be frustrating when people are circulating information that that isn’t true, and it is certainly frustrating when you have people in prominent positions who are casting doubt on the veracity of reporting and trying to undermine the mainstream media.”

Johnson’s journey in the field of journalism has been marked by hard work and determination. It’s where she has always wanted to be.
She joined CTV in 2005, becoming on of the youngest news reporter on the beat.
She was also a freelance contributor for this newspaper.
Currently on maternity leave, Johnson is excited to be coming back to Montreal from Quebec City where she is serving as CTV’s bureau chief, since 2016.
Kahane added that it’s all coming together at the right time.
“We’re thrilled to have Maya returning to her hometown to take up this new chapter in her career. It’s something we’ve been discussing for a while together, but she liked living in Quebec City and the liked the challenge of being our Bureau Chief there. But this time the timing worked out, and we’re delighted about that.”
Maya Johnson will be at the news-desk in March 2021. And a lot of people will be watching and wishing her well.