LOL in the name of the most high 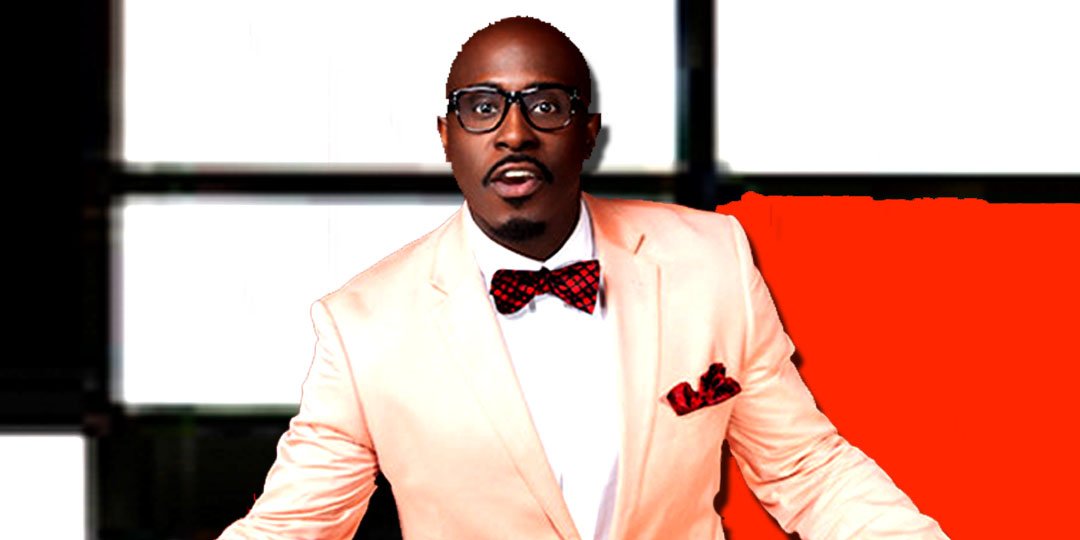 The first-ever Urban Christian comedy show is a family-oriented, faith-centered, fun-filled event that promises to provide loads of laughter for the whole night

Hey Montreal. Are you ready to laugh out loud in the name of the most high?
The LOL Gospel Comedy Show is the first-ever stand-up comedy show featuring top-tier Christian comedians, who will bring their faith and unique brand of funny to the Montreal stage, ensuring your belly will bust with laughter on Saturday, December 1.
This ‘clean’ comedy sho

w features a cast of comedians from the USA who are full-time entertainers with universal appeal. They include South Carolinian Akintunde, an accomplished comedic writer for such notable names as Chris Tucker and Monique, and a regular opening act at the prestigious Stellar Gospel Music Awards.
His comedic talent is featured on multiple comedy album releases and can be heard on his syndicated, national radio show.
With a litany of credits to his name as writer, producer and actor, Akintunde remains humble.

As he puts it: “I used to shun all compliments and predictions of my assignment. But I can now receive it as prophetic words from God, knowing full well that it has nothing to do with me, it’s God’s anointed power given to me. So, he gets all the credit not Akintunde.”
California resident Barry Brewer, Jr. is no stranger to the small screen with electrifying appearances on BET, TV One and Comedy Central to his credits.
He recently achieved a career milestone with the recent taping of his first one-hour stand-up special now in negotiations with one of the popular streaming platforms entitled

, “Chicago, I’m Home…”
The holiday–time show for this is a production of concert impresario Rickey D teaming up with Gospel music radio host and concert producer, Christopher Heron, along with other local special event planners Johanne Belot, Big Will and Pepe.
The first-ever Urban Christian comedy show is a family-oriented, faith-centered, fun-filled event that promises to provide loads of laughter for the whole night.

The LOL Gospel Comedy Show gets underway on Saturday, December 1st at The Evangel Pentecostal Church in downtown Montreal (1235 Lambert Closse (corner rue St. Catherine W.).
For information and tickets call 514-963-7677 or log on to www.rickeydevents.com.