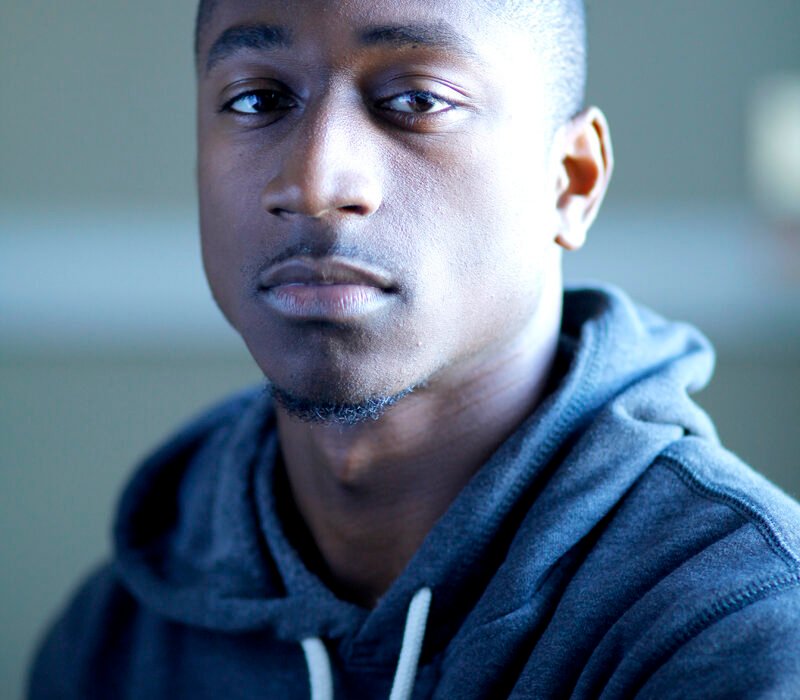 Julian McKenzie was named the first ever winner of the Sportsnet U Recruited contest, awarded to a student journalist covering university sports in Canada, on May 1st.
The 21-year old online sports editor at The Link Newspaper received a $10,000 scholarship for his story “From Stinger to Gaiter”, a piece on former Concordia University basketball star Kyle Desmarais who left for Bishop’s University after a falling-out with his former coach John Dore.
McKenzie’s piece was among 15 final pieces of work which varied from video clips, audio recordings, written articles, and photography. He was the only individual from Quebec, or of colour, to make the final 15.
McKenzie had two other pieces in the final including an article called “1st and Done”, a story on football players dealing with post-career injuries, and an audio report on the Concordia Stingers basketball teams’ playoff runs.
McKenzie is in his final year in the Journalism program at Concordia University. He also wrote for the CONTACT.

To learn more about Julian or to read his feature, From Stinger to Gaiter, check out recruited.sportsnet.ca.