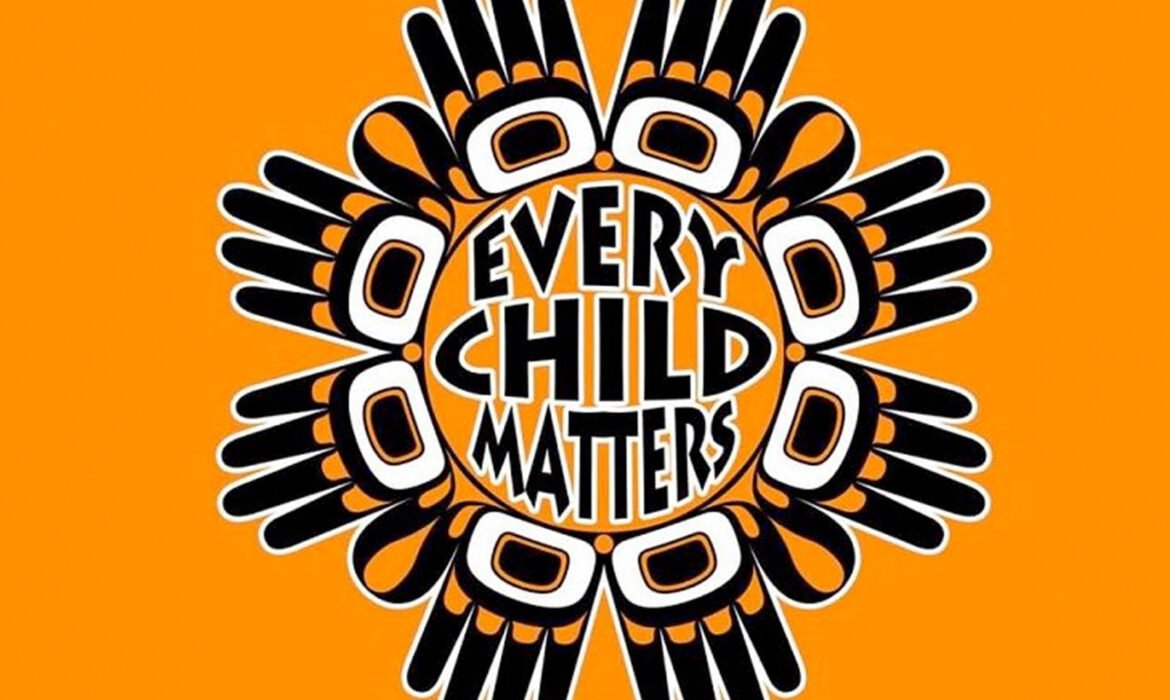 Many historians argue that the Holocaust is the undisputed genocide of all genocides, and that no other dark period in human history quite compares to it have argued it. Despite being qualitatively true in some aspects, modern historians no longer need to rely on shades of darkness in order to analyze genocide.
Adopted on Dec. 9, 1948, The United Nations Convention on the Prevention and Punishment of the Crime of Genocide (CPPCG) gives a very clear definition of what is or is not genocide.

Since 1948, social scientists have had the tools to determine if genocide has occurred remembering that under the CPPCG, the intention to commit genocide is itself a crime, and not just the act of genocide.
It is clear that Canada’s first Prime Minister Sir John A. MacDonald’s policy of starving First Nations to death in order to make way for the western expansion of European settlers meets the criteria of genocide under the CPPCG.
It was a spring day in 1883, when Canada’s first prime minister then comfortably into his second stint in office, explained why it was so important that Indigenous children be separated from their parents, forcibly if need be.
“When the school is on the reserve, the child lives with its parents, who are savages. … He is simply a savage who can read and write,” he said, as quoted in the record of debates in the House of Commons.
“Indian children should be withdrawn as much as possible from the parental influence, and the only way to do that would be to put them in central training industrial schools, where they will acquire the habits and modes of thought of white men.”
In like manner if you consider the fact that the Department of Indian Affairs, headed by Duncan Campbell Scott, deliberately ignored the recommendations of Peter Bryce, Canada’s first Chief Medical Officer, regarding the spread of tuberculosis in the schools.

Such willful disregard for the basic principles of public health constitutes an act of genocide by omission, if not deliberate commission. Additionally, there is also the painful memory of forced removal of First Nations children from their families by Indian Agents, which occurred in the 1960s, also known by the popular term “Sixties Scoop.”
This is an act of genocide that clearly meets the CPPCG test, and also falls outside of the residential school system. 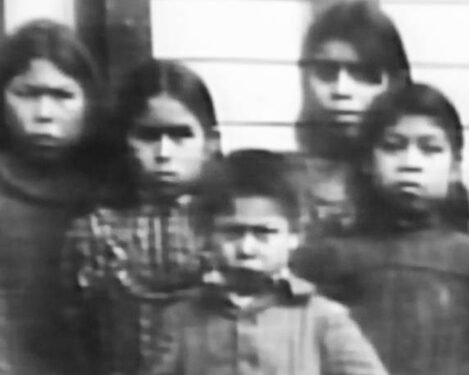 The last week-end of May 2021, with the help of a ground penetrating radar specialist, the stark truth came to light — the confirmation of the remains of 215 children who were students of the Kamloops Indian Residential School.
This residential school was one of the largest in Canada and operated from the late 19th century to the late 1970s, and was opened and run by the Catholic Church until the federal government took it over in the late 1960s. The Missionary Oblates of Mary Immaculate provided administrators and teachers at the school.

In 2015 Canada’s Truth and Reconciliation Commission released a report detailing the damaging legacy of the country’s residential school system. The report detailed decades of physical, sexual and emotional abuse suffered by children in government and church run institutions.
Murray Sinclair, the chair of the Commission and Canada’s leading aboriginal judge described the residential school era as one of the “darkest, most troubling chapters” in Canadian history. He said that seven generations of children were “stripped of the love of their families, their self-respect and … identity” over the course of a century, further accusing Canadian governments and churches of trying to “erase from the face of the earth, the culture and history of many great and proud peoples”.
Following the discovery, calls have been mounting for greater accountability and a search for more unmarked graves.
According to First Nation representatives, this current discovery will serve as a “catalyst” for further work uncovering these graves at school sites throughout the country. There were over 130 residential schools that were operating across Canada, and Kamloops is one school.

However, to add insult to injury, and once again expose the Roman Catholic Church for the institution it is, and the caliber of messengers that preach and reach, neither a word of hope nor a gesture of cope has come from the Pope—The head of the Roman Catholic Church.
The Vatican should be called upon to return the records so that the names of the children can be known and they be offered a decent burial.
Seeing that the children were taken to the residential schools on the pretext of being given the foundation of a sound Christian upbringing, and seeing on all counts that there has been an abject failure on all counts, Canada can at least behave in a manner consistent with showing the world the true tenets of the said Christianity that was being imposed on these hapless children.
The government of Canada is called upon to rectify this injustice, and prove to be the country that it wants people to believe is by conducting a thorough unprecedented investigation that would make the 2015 Truth and Reconciliation Commission pale in comparison.
The following questions should be addressed, answers to which will certainly expose the Canada some think they truly know.

Who were the headmasters/ teachers of these residential schools?
By whom were they selected?
Which provincial governmental agency monitored these professionals?
Where are the teachers/ perpetrators now?
Were the perpetrators dealt with within the Catholic Church.
Where are the records of student attendance?
How were absences of the students dealt with?
Who was notified of any absence?
Were there medical follow-ups for students in the residential schools?
In the case of the recently discovered remains of 215 children. Who certified death?
Where are the death certificates ?
What was listed as the cause(s) of death?
Seeing that the students were being taught Christianity and how to behave Christian-like,
were they all given a Christian burials, with a priest officiating?
Where were the coffins purchased for those who died?
Who paid for the coffins?

How was the absence of a deceased student dealt with among fellow teachers/ fellow students? Were parents and caretakers notified of the death of a child? If so, by what means?
The Prime Minister has called the discovery a painful reminder of a dark and shameful chapter of the country’s history.
However, history is an incorrect choice of word. It is not history and we must cease pretending that it is. Pretending that these horrors are all in the distant past absolves Canada from accountability today.
But this country still very much operates within a system that continues to see Indigenous people as deserving of less. The colonial mindset, white supremacy and systemic racism that allowed this kind of treatment of Indigenous people in the past, continue to allow it today.
Let us not forget Joyce Echaquan.
Let us not be too complacent here in Quebec and believe that it is a Rest of Canada
( ROC) situation. It is also our legacy.

Twelve of the 130 residential school were here in Quebec. Many Indigenous children were taken from their families and forced to attend French-language schools against their will. In addition to denying the existence of systemic racism, our provincial government does not treat Indigenous communities any better than any other part of Canada. .
The RCMP still force their way onto unceeded territory, policing on behalf of private oil companies and the federal government.
In 2019 when Bill C92 came into effect, the legislation that would allow for Indigenous groups to manage their own child welfare systems and prioritize the placement of Indigenous children in care with members of their own extended families and Indigenous communities, what did the Quebec government do?
It challenged the Bill because it viewed the new legislation as a threat to its provincial jurisdiction.

The Trudeau administration, as well as religious personages has expressed sorrow and disbelief, along with continued solidarity and financial compensation for this display of racism that Canada while astride her moral high horse claims never existed.
But this matter should not be allowed to be swept away for a few dollars, or periods of silence or even a write up in newspapers across the land. We are long past flying flags at half-mast.
In their quest for justice the survivors need to know and feel supported by every Canadian, no Canadian should say that they did not know about this shameful part of this country’s history.
The task should begin immediately to upgrade school curriculums, so that not only is history properly taught, but also it should be mandatory.

The graves should be treated as crime scenes.
The Vatican will respond once they realize that thoughts and prayers are insufficient and real pressure is applied to pay reparations.
Politicians should be called upon to commit to and also fund radar ground searches on every known and operated residential school throughout this land.
Every government and church official, every teacher or creature who were implicated and still alive today should be pursued.
Finally, this truth we cannot hide, Canada needs to acknowledge that what took place here was genocide — plain and simple.
And this, the world should know.