Advertise with Us
Home News Community News I am voting Liberal because its leader is an intelligent, fearless, competent and committed woman who will fight for what she believes in and what she wants, not only for herself but for society… By Dr. Alwin Spence 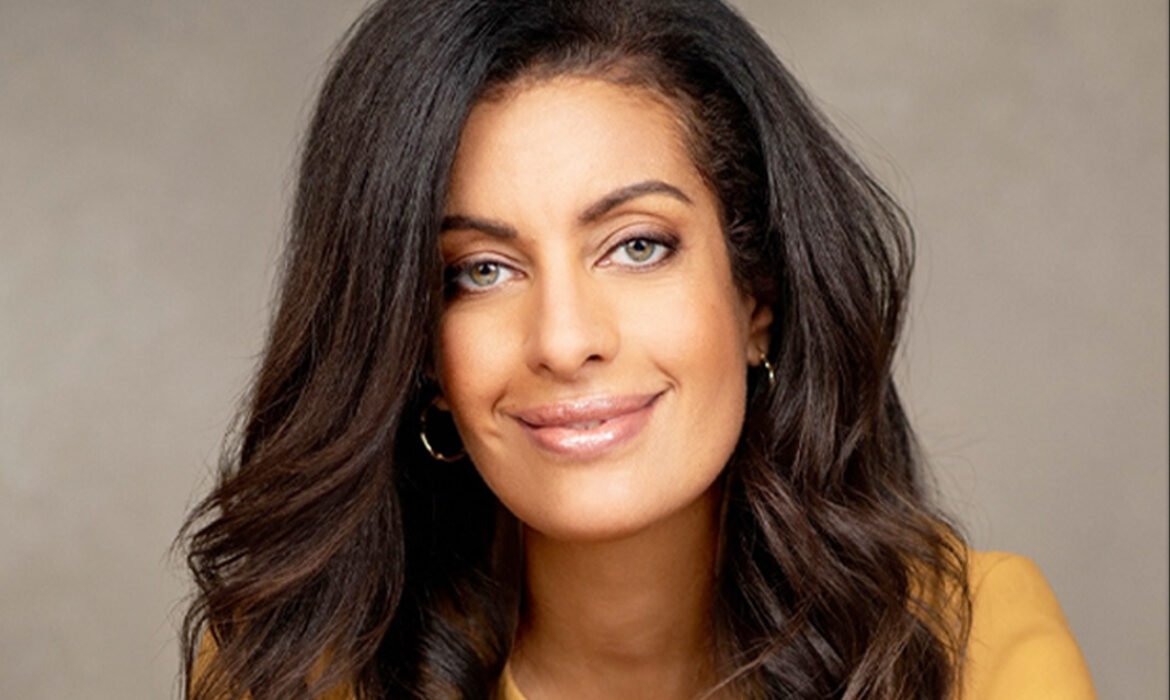 THE LIBERALS CONTINUE TO SOLDIER ON

I did not watch the first debate, but I listened and read several comments about it.  Most responses seem to declare that it was not much of a debate as nobody won and nobody lost.The build-up before this debate was that there are about 34% of undecided people and this debate will help them to make up their minds. Since there were no winners to scoop up the undecided, what has happened to them? Are they waiting for another debate? I made up my mind long ago, for whom I will be voting, and a debate would not change it one way or the other.  A number of calls to the radio station talk show hosts claimed Ms. Anglade did fairly well, and that Premier Legault did not lose as he was expected to do. Mr. Legault has so much support that even if he loses some he will remain premier.

Ms. Anglade, according to several polls, has so little support, she needs to get much more. Unfortunately the debate will not bring her much more, but she remains a very good candidate and deserves your vote. Ms. Anglade inherited a fractured Liberal party after it was decimated at the polls in the last general election. The Coalition Avenir Quebec (CAQ) formed the new government, while the Liberal opposition was leaderless, shocked and very subdued. It was a crushing defeat for the Liberals, signaling to them that it will take years and years to build and get back into power. It was also a very great loss for the Anglophone minority.

The CAQ did not go to sleep but instead widened the gap between French and English, making no mistake in letting the French people know that the survival of their language is its priority. The door was locked with the French inside and the Anglophone left outside. Then, in stepped Ms. Anglade as leader of the Liberal party and leader of the official opposition. In this position she quickly realized that there are two ways to become the premier of Quebec: one is become totally Pro-French by being anti-Anglophone and two, to have enough French votes with all the Anglophone support.

Mr. Legault has decided to do the former while Ms. Anglade is left with the latter, which is to be pro- French and pro-English at the same time. No one can become premier with only Anglophone votes. So the Liberals have to court French votes. Realistically speaking, what will you give up for some French votes? What will be the trade-off to convince some French to come aboard, yet not alienating its solid Anglophone base? The very cocky CAQ does not need Anglophone votes in order to win and therefore would not even throw a bone in their direction. No trade, take it or leave it. To what extent can any of the opposition parties with their minority numbers and situations individually lure votes with their massive spending?

Hopeless promises since even collectively they cannot form a government, so they can blow hot air.

Dividing The Anglophone Votes Is A Backward Step.

Ms. Anglade is tested, unafraid, experienced and is a very good campaigner. It seems she is the only one in the opposition who wants to be premier, if not this time, sometime in the future. It is not easy to be in the opposition when there is such a large majority in the ruling party. She has learnt, is learning and she has earned the respect and admiration of many, even though under difficult circumstances. If the only thing the other opposition parties can do is to destroy the Liberal Party, this will lead to a dead end. You cannot go far even if you get all the Liberal votes.

The common enemy should be the CAQ. The strategy should be how could I take votes from them?

Taking all the Anglophone votes all the time will keep you in opposition all the time. Pool your ideas and come together, instead of making cheap shots through advertisement, to draw Liberal support. One good thing, I have not heard any campaign by Ms. Anglade to take away votes from any one, well of course, yes from the CAQ. She wants to keep her base and build on it.

I am voting for Liberal because its leader is an intelligent, fearless, competent and committed woman who will fight for what she believes in, and what she wants, not only for herself but also for society at large. I believe her commitment is beyond this election. As they say, the road to political power can be very bumpy. But one bump, one flat tire will not get you off the road; you will fix the tire and continue driving. I say to all voters, that one does not have to be super to be good. Unfortunately for a woman of color very often you have to be super to be good and acceptable. So do not give up on a gold mine because you did not find any diamond there.