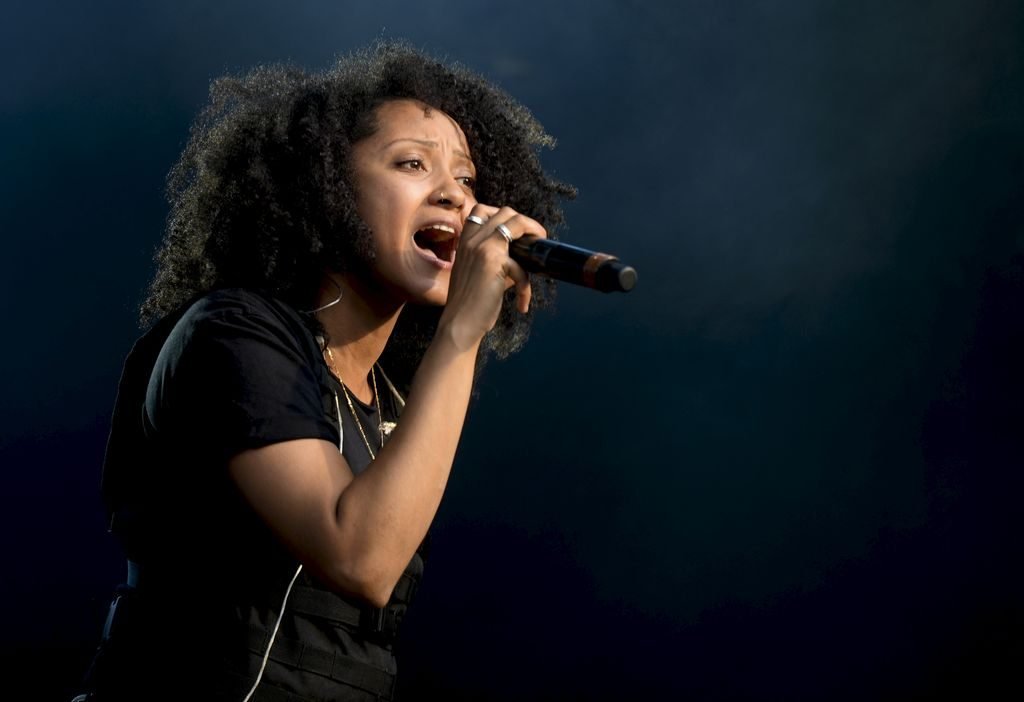 Conversations around how we consume entertainment and how that’s changing is definitely in the forefront right now, and it’s refreshingly exciting to watch this year as Montreal International Jazz Festival launches its first ever digital festival on Saturday, June 27 designated Multiculturalism Day in Canada, with an appropriate line-up  of diverse performers reflecting the cultural mosaic of this country.


One of them is Addis Ababa born and Montreal bred Naya Ali who is carving out  her place in the local and international music industry. Ali had her first tryst with fame back in 2017, after her single Rara was promoted by VICE media outlets, leading to her being signed.

The way she sees it, the universe had been leading her up to this moment. She has always loved music, writing her first song at the age of eight but never thought she could make a career out of it. Looking back, she credits artists such as, Kanye, J-Cole and Kendrick Lamar as inspirations in her musical journey.

In her late teens and early twenties, she continued experimenting with rap, but she felt like she hadn’t quite discovered her sound.

“I decided to take a break and go find myself. I went to school and did other things in order to discover who I was,” she tells the CONTACT.

It was all planned according to Naya, who has a bachelor’s degree in Public Affairs  from Concordia and a postgraduate diploma in Public Relations from McGill. After her studies she worked in Marketing but still felt like there was something missing. And in early 2017, she begun to seek out the missing link.

“ I got involved in various business ventures, selling art here and there. I was in the search for this million-dollar idea, little did I know it was already in me.”

She went back to her first love of music and made a plan to change her life in a year, “when I met my manager I told him I want to quit my job in a year and he said to me we can do it in six months and we ended up doing it in eight,“ she explains.

She has found that in spite of her unique positioning as a female anglophone rap artist in Quebec she has received a lot of media support including from many French media channels.

“The French media has really embraced me, and It’s been really nice. Although there’s still a lot more that can be done to support English artists, there’s obviously more platforms for the francophone artists than they are for us.”

And  in March of this year she released her first studio album, Godspeed: Baptism (Prelude). With this album, Naya’s desire is to share her deeper self: the good and the bad, the dark and the light.

When asked about what keeps her going, Ali says she has two Mantra’s she lives by, “Change your mind, change your life, once you change your mind that’s the key to opening up different realities,” she explains, “ and being thankful to higher powers for everything.”

She has her eyes set on working with other international acts such as Kendrick Lamar, J-Cole and even fellow Canadians Tory Lanez and The Weekend.

Naya is set to be performing at this year’s Montreal Jazz fest which will be streaming digitally on www.montrealjazzfest.com from the June 27th – 30th. 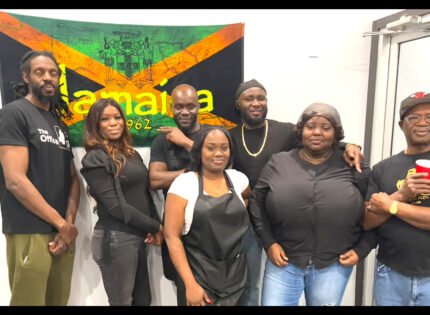