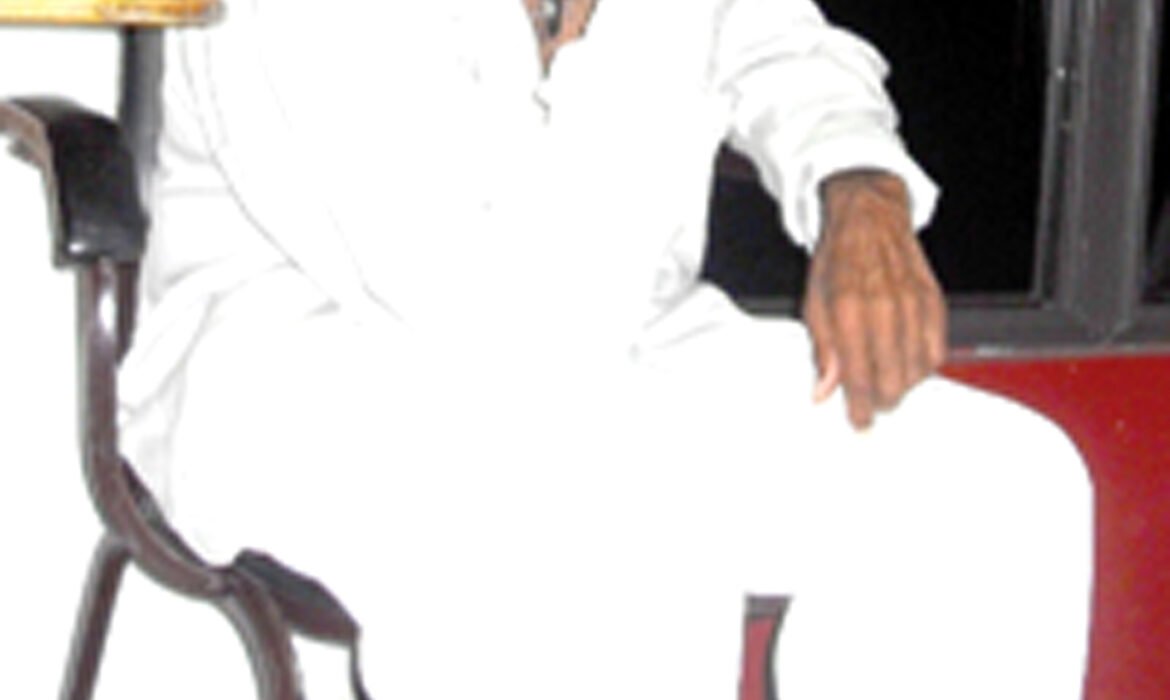 Guyanese music legend Johnny Braff who for many years had music lovers wrapped in his warm and tender voice has died.
News of his passing was released by Palms Geriatric Home where Braff was a resident for the last several months. He was 82 years old.
Music lovers will remember the crooner for his mega hit ‘It Burns Inside’ a syrupy, emotion-laden love song that tugged at the heartstrings of thousands of fans across the Caribbean and around the world.
He was born Johnny Critchlow, and at 19 formed the group the Heart Breakers before getting his big break,
Braff rode the popularity of It Burns Inside for much of the late 1960s and 70s and followed it up with several smaller hits such as A Shower of Tears’, ‘Same Time Same Place and ‘Anything You can Do.’
Later in life Braff fell on difficult times and was staying at a homeless shelter in Georgetown.
This past May, the Guyanese government stepped in and President David Granger, awarded Braff the country’s Medal of Service and staged a special concert in his honour for his 82nd birthday in July.