Freddy James had them dancing at the West Island Blues Fest 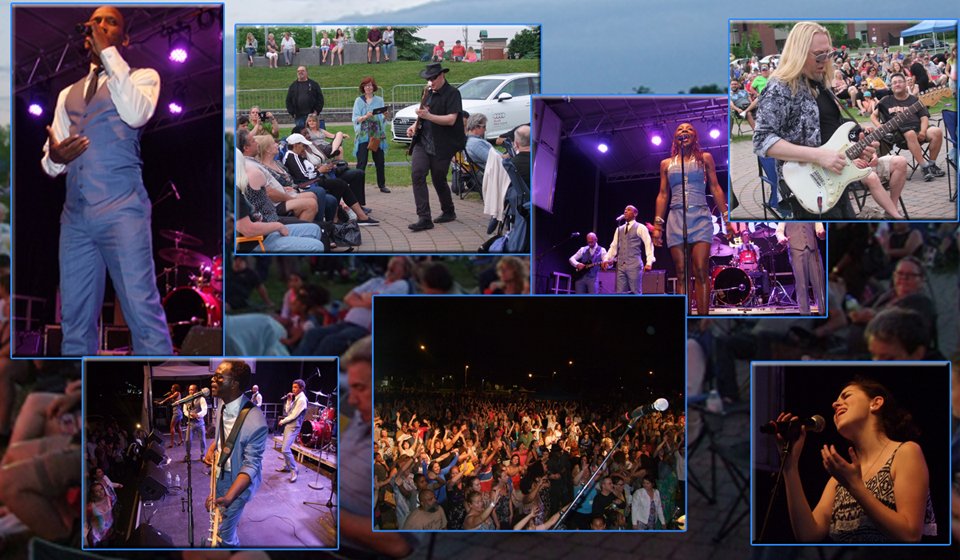 Freddy James has made a habit of turning the Dollard des Ormeaux Park, in DDO, into a field of dance. At this year’s West Island Blues Fest, which took place on Saturday, June 17, he once again rocked the crowd like only he could.
For the third year running, this firebrand performer and his band, the Freddy James Project had thousands of Montrealers moving and grooving to his extended repertoire of hits from the 80s, 90s and onwards.
The festival, which has been growing in popularity since it first launched 14 years ago, has become a signature event for music lovers from across the city. And again, this year, they were kept on their feet for hours by James’ performance of endless funk, soul with dashes of some pop favorites and a taste of reggae.
An impressive line-up of blues favorites also took the stage before James, including Dwane Dixon, Justin Saladino, Miche Love and The Dynamite Band, who all had the crowd, which increased significantly as the night went on, partying late into the night.
To end a night filled with such spectacular performances, up and coming music star, Aliah Guerra backed by Chromatic Effects, closed off the show, sending everyone home with huge smiles and in eager anticipation of next year’s event.