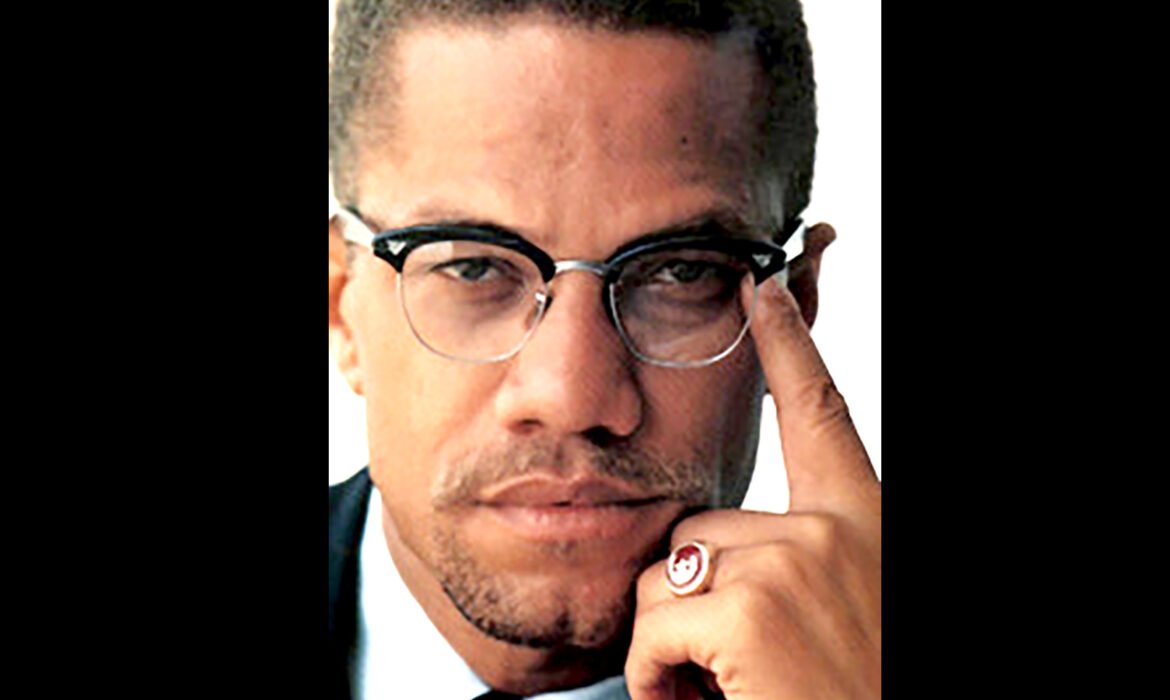 Two men who were convicted for the murder of Malcolm X in 1965, have now been cleared of all charges by a Manhattan judge.
Mohammed Aziz and the Late Khalil Islam were exonerated after over half a century of doubts and myths that swirled around the death of the man who for many is the personification of Black struggle for human rights and dignity.
Born Malcolm Little in Nebraska, he has been immortalized as a man who went from thoughtless criminal to militant ascetic; from indignant racist to insurgent humanist, years later, X remains an icon of the struggle for Black nationalism. X remains a superhero who doubled up as a gangster a man whose words still speak from beyond the grave.
While serving a ten-year sentence in prison for burglary that Malcolm X became passionately committed in his quest for knowledge.
It was also at this time that his youngest rother Reginald brother alerted him to the teachings of the Nation of Islam (NOI) and encouraged Malcolm to convert to the Muslim faith.
Intrigued by the NOI, Malcolm began studying the work of Elijah Muhammad who preached about systemic oppression and fought for a world separate from one inhabited by White people.
By the time Malcolm X was released from prison he was a devout follower and soon after meeting Muhammad and agreeing to work for NOI, changed his surname to “X”. The change was intended to symbolize the shedding of what he thought of as his slave name as well as the “x” that many slaves received as a brand on their upper arm.
Later tensions with both the nation and its leader Elijah Mohammed, Malcolm X left the NOI.
He wanted to create a Black Nationalist Party that would cooperate with local civil rights actions in order to heighten political consciousness of Blacks.
In 1965 a year after leaving the Nation of Islam, he was beginning to define the mission of a new group, the Organization of Afro-American Unity — the subject of his planned speech at the Audubon Ballroom.
But shortly after he began to speak, he was shot by three gunmen who rushed the stage, firing at him in front of his pregnant wife and three of his daughters and killing him at the age of 39.
Mr. Halim, then known as Talmadge Hayer, among other names, was apprehended in the ballroom after being shot in the thigh. Mr. Aziz, then known as Norman 3X Butler, was arrested five days later, and Mr. Islam, known as Thomas 15X Johnson, another five days after that.
Within a week, the three men, all members of the Nation of Islam, had been charged with murder. Halim admitted to shooting Malcolm and named other men as accomplices.
Ten eyewitnesses said they had seen Mr. Islam, Mr. Aziz or both. But the witness statements were contradictory, and no physical evidence tied Mr. Aziz or Mr. Islam to the murder, or even the crime scene.
Both men offered credible alibis, which were backed by testimony from their spouses, friends and others. They maintained their innocence from the start, they were paroled in the 1980’s and Islam died in 2009.
The 43-page motion stated in part that if evidence withheld by the Federal Bureau of Investigation and the New York Police Department had been given to the defense, the trial would likely have gone differently. The FBI and NYPD have evidence of Aziz’s and Islam’s innocence but either suppressed or ignored it.
This wrongful conviction points at the blatant flaws of the criminal justice system in America.
However, the exoneration of these men-whose families say they can now live-in peace, hopefully is a start in fixing the cracks.