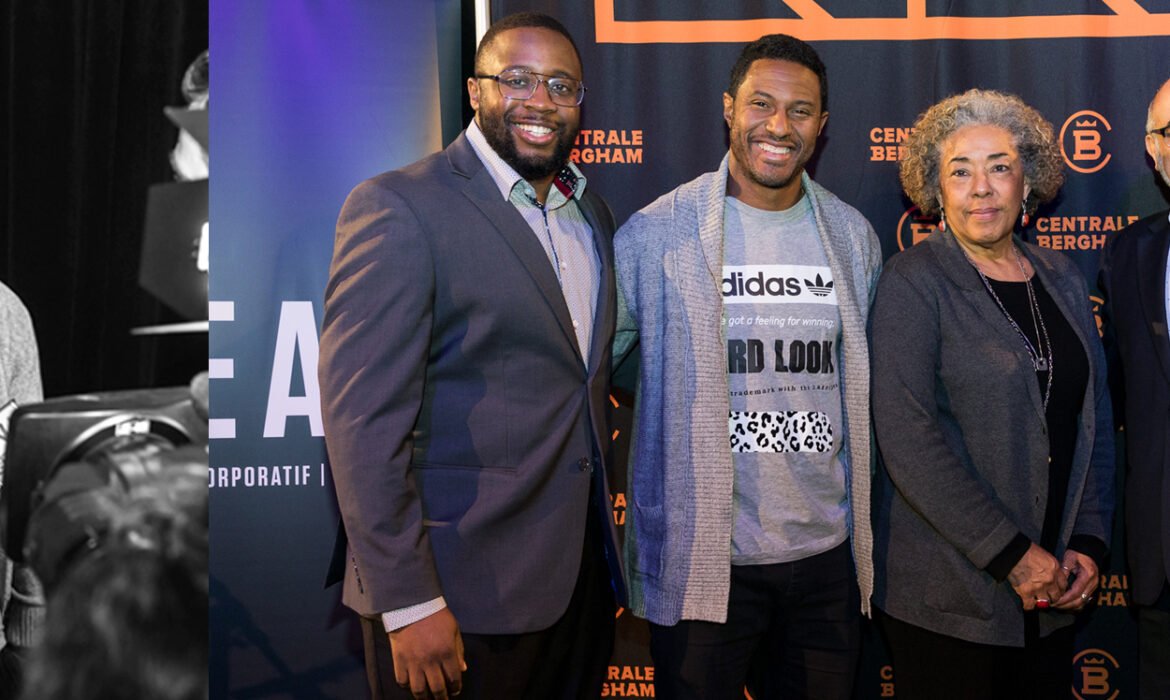 Despite being in retirement for the past few months, former Montreal Impact midfielder Patrice Bernier has been keeping busy. In between being honoured by the provincial government and Major League Soccer, rejoining the Impact as a youth coach earlier this month, and other personal projects, Bernier doesn’t have much free time.
“Only free time I’ve had was for the two weeks off for the holidays,” Bernier said.
Among those personal projects for Bernier is his second annual “Patrice Bernier and Friends” event. The former captain held a press conference for the charity futsal event which will benefit the Maison d’Haiti in Saint Michel. The event will be held at the Centre Pierre-Charbonneau Arena on Feb. 17.
“I wanted it to be a soccer event because it’s what I play,” Bernier said. “In Quebec and Canada, hockey is the number one sport, but there’s not many charity soccer events and I wanted to lend a hand.”
Bernier’s father once volunteered for the Maison after immigrating to Montreal in the 1970s, and after being introduced to the Maison through his father, the former midfielder wanted to know how he could help.
“There are a lot of [Haitian] youth here, who are new to the country, who need help. They might not be refugees but a lot of them need help. To give these kids hope in their dreams and to give them a place, not a refuge, but a place where they can work on their dreams and keep them off the streets. The Maison d’Haiti means a lot.”
Last year’s event raised $7,000 and featured celebrity guests including boxing world champion Adonis Stevenson, former MLS player Dwayne De Rosario, and former Montreal Canadien Georges Laraque.
Bernier has yet to visit Haiti, but he sends boxes of soccer equipment to those in need. He still feels connected to the city’s Haitian culture and acknowledges the country as “his roots.” Naturally, he took exception to U.S. President Donald Trump’s allegedly referring to Haiti, and some African nations as “shithole” countries.
“That disturbed me,” Bernier said. “Haiti was once the pearl of the Antilles in the 70s. It was once great. It just needs help to be great again. Those comments, they hurt because at the end of the day you’re trying to say people from there are worth nothing.”
Bernier also spoke about his former club’s off-season moves. While the Impact added a new manager, Remi Garde, a new staff, and forward Raheem Edwards, Montreal said goodbye to notable mainstays Laurent Ciman and Hassoun Camara and seemingly haven’t replaced them yet. However, Bernier is confident that the team is hard at work to put together the best possible squad in 2018.
“The face of the Impact is changing, it’s getting younger,” Bernier said. “A lot of people connected with guys who aren’t there anymore like [Camara] and [Ciman]. But the game goes on, it changes.”