Counting our blessings is as simple as looking to the skies 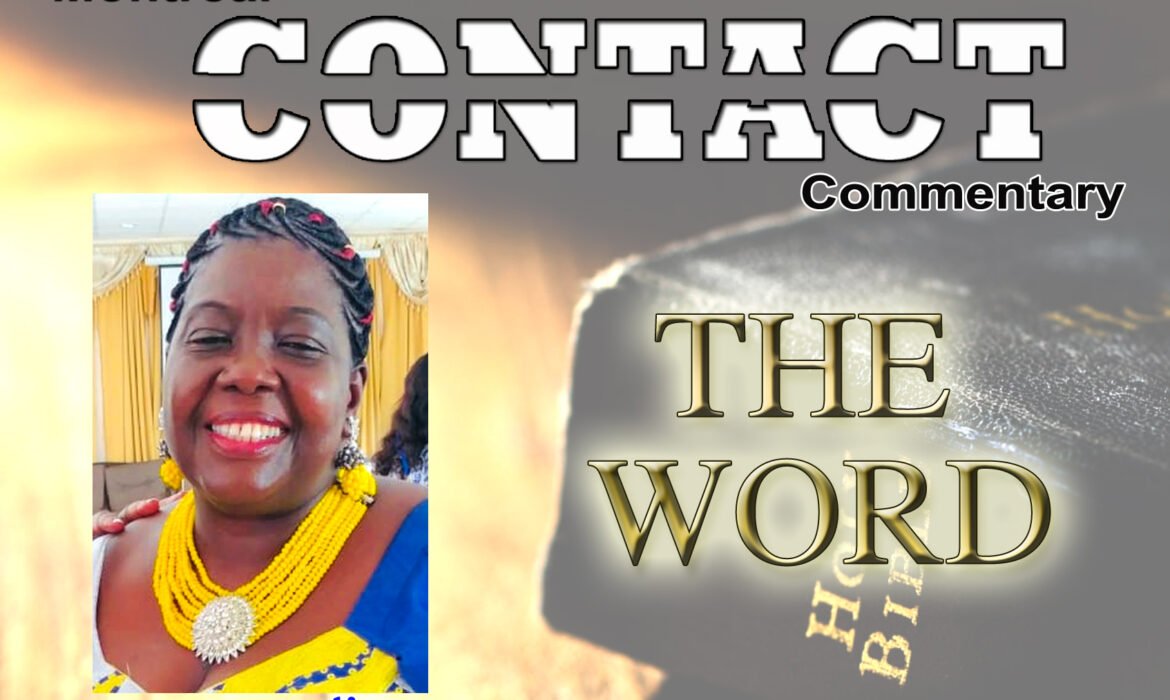 What if the sun, the moon and the stars were all a gift of love for you

Many children in Sunday school at church learn from the scriptures: John 3:16 “God loves the world so much that he gave his son Jesus so that whoever believes in Him will not be lost or perish but have eternal life”.
This God that loves us so much is a triune God. Three in one. Did you know that we too are a three in one being? In fact we are made of God’s image and in His likeness. God is Father, son, and Holy Spirit.
Mankind (each one of us) is a spirit, has a soul (mind, will, emotions) and lives in a body. Our bodies are so intertwined with both our souls and our spirit that we often forget that we have a spiritual part of us, a physical side and a social/intellectual side. We need to learn to feed and exercise each part of our being.
Many even say that Satan hates mankind so much because of our likeness to God. We are all God’s children and he loves us. He has called us all to worship him and live for him.
Though some of his children do not receive His salvation; His love for mankind is proven in His universal provision towards us all. It’s time to count our blessings.
God the father is also protecting us and keeping us comfortable on a daily basis. The online magazine, Universe Today, explains that should the earth stop orbiting the results would be catastrophic. It is said that depending on the side of the earth; some things would go flying into space while some things would be pulverized against the earth turning the whole planet into a blended slurry of mountains, oceans and trees.
That is if it were a quick sudden halt. However they have calculated that if it were to happen slowly the Earth would begin falling towards the sun. But God has faithfully protected and provided a safe dwelling for us in the same way that we as parents want our children to feel comfortable and safe in our home.
In Psalms we are told that “When the earth and all its people quake, it is I [the Lord] who hold its pillars firm.(Psalm 75:3)
And in Job we are told that God has stretched out the north over empty space And hangs the earth on nothing.
Modern day science and astronomers have confirmed what God said many many moons ago; that the earth hangs on an axis perfectly suspended (held in his hand). It is said that as the earth orbits the sun it is moving extremely fast yet we don’t feel it.
We don’t feel it because our father has ensured that the earth spins at such a consistent rate. The earth has been perfectly spinning and yes to the glory of God but why?
Well, it’s simple… He does it for us. Because He loves us.
There is a song I have grown to love and it is called “He loves me too much.”
We need to count our blessings and admit that God is good! Even if it is for the air we breathe, the beauty of nature and the faithfulness of the seasons that govern our times.
We are truly blessed!