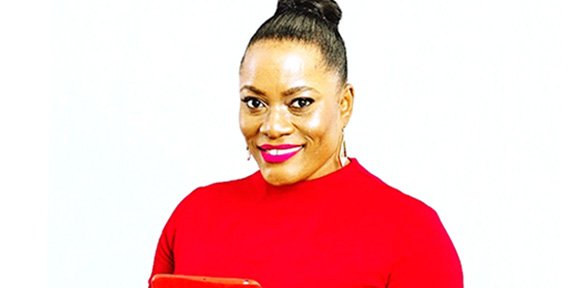 More so than any other island in the English-speaking Caribbean, Jamaica, which boasts among its nationals some of the world’s most illustrious names in music, sports, literature and entrepreneurship projects, has a powerful image across the international stage.
And because of heavyweights such as Bob Marley, Usain Bolt, Rex Nettleford and Butch Stewart, its flag (the Cross, Black, Green and Gold) has become a highly recognizable symbol in every nook and cranny around the world.
Jamaican born Dr. Hume Johnson, a US-based communication expert recognizes the potential power that resides within “Brand Jamaica,” and is striving to raise awareness among politicians and other national actors about packaging the image and identity of the dynamic nation to the benefit of the people of Jamaica.
She offers her soon-to-be-released publication, “Brand Jamaica: Re-Imagining
Jamaica’s Image and Identity’” as  “the first empirical look at (the country’s) post-independence national image.” Stating also that it’s important for politicians and others in authority “to evaluate, manage, and re-imagine the nation’s public international image in line with the demands of globalization, and to ensure their economic and social progress.”
The goal, she says, is to “elevate our presence around the world,” and present Jamaican as “something more than a tourist destination, which calls for reimagining what else we have to offer. ”
Johnson, who is an associate professor of Public Relations in the department of Communications and Graphic Design at Roger Williams University in Rhode Island, told the CONTACT in a recent phone interview that in addition to everything else that Jamaica has to offer and show the world, “we have to present ourselves as an industrious nation and begin to capitalize on our most valuable assets.”
She talked about developing industries around the “business of sports,” as well as a vibrant cultural economy to piggyback on the country’s overflow of talent and expertise in those areas.
And because of the popularity of the country and its legion of global stars, she added that Jamaica has to once and for all, copyright its flag and “take control of its intellectual property.”
However, according to Johnson, who has also written extensively on civil society, popular protest and political activism and governance, and has traveled extensively around the world, the success of Brand Jamaica and its emergence as an economic powerhouse hinges on its ability to foster political and social change.
She refers to what she describes as “the dialectic tension in Jamaica’s national image” in which the “positive achievements in music, culture and sports that are potentially negated by the destabilizing impacts of crime, poverty, and a poor human rights record.”
As such, she says, the challenge is to convince politicians of the urgency of good governance and presenting a different face of Jamaica to potential investors and visitors.
Dr. Johnson, who earned her Ph.D. in Political Science & Public Policy at the University of Waikato in Hamilton, New Zealand, following her Master’s and B.A at the University of the West Indies, served as a Lecturer in Journalism and Communications at James Cook University in Queensland, Australia, and a teaching assistant at The University Of Waikato – Hamilton, New Zealand.
She will be the featured speaker at Jamaica’s Independence Celebration in Montreal on Saturday, August 5, at the Oscar Peterson Hall of Loyola Campus of Concordia University, 7141 Sherbrooke Street, W. Her topic will be Re-Imagining Jamaica’s International Image (Brand Jamaica) 55 Years and Beyond.
Info. 514 737-8229. Tickets at eventbrite.ca