Advertise with Us
Home Entertainment A taste of FLAVOUR N’ABANIA

A taste of FLAVOUR N’ABANIA 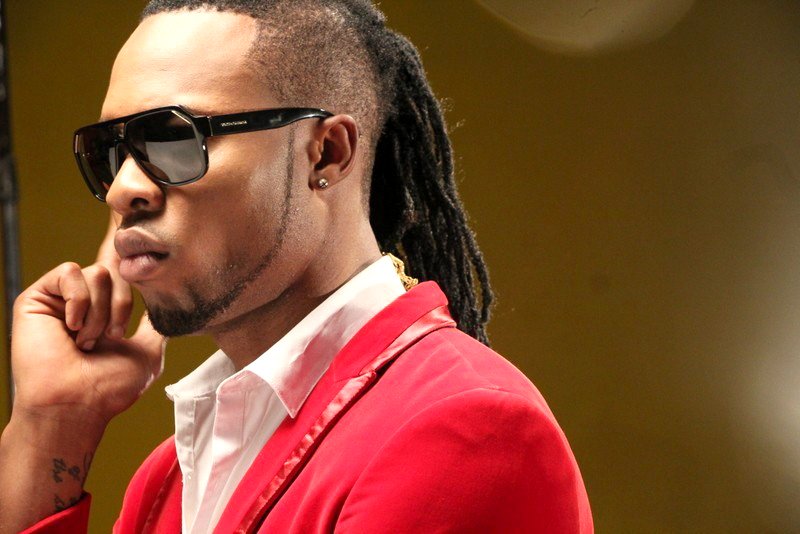 On October 6, at the  Telus Theatre (Berri) downtown, Montreal will get a taste of  an artist that has emerged as  one of  Africa’s most exciting in the past decade or so.
Nigerian born  Flavour N’Abania burst on the scene in 2005 but it wasn’t until 2010 that he took the continent by storm with a mega album,  Uplifted.
A singer, songwriter and multi-instrumentalist, he is the most exciting Afrobeats performer to hit the scene in decades, with massive followings in Africa, Europe, The Caribbean and North America.
He has won multiple awards  including  Artist of the Year 2016 at the AFRIMMA Awards in Dallas, USA.
Flavor will be in Montreal on October 6 with his band at Theatre Berri (Telus Theatre), 1280 St. Denis, downtown. Info.: 438 988 3799 and 514 836 0756