A milestone on frontlines for human rights and social justice 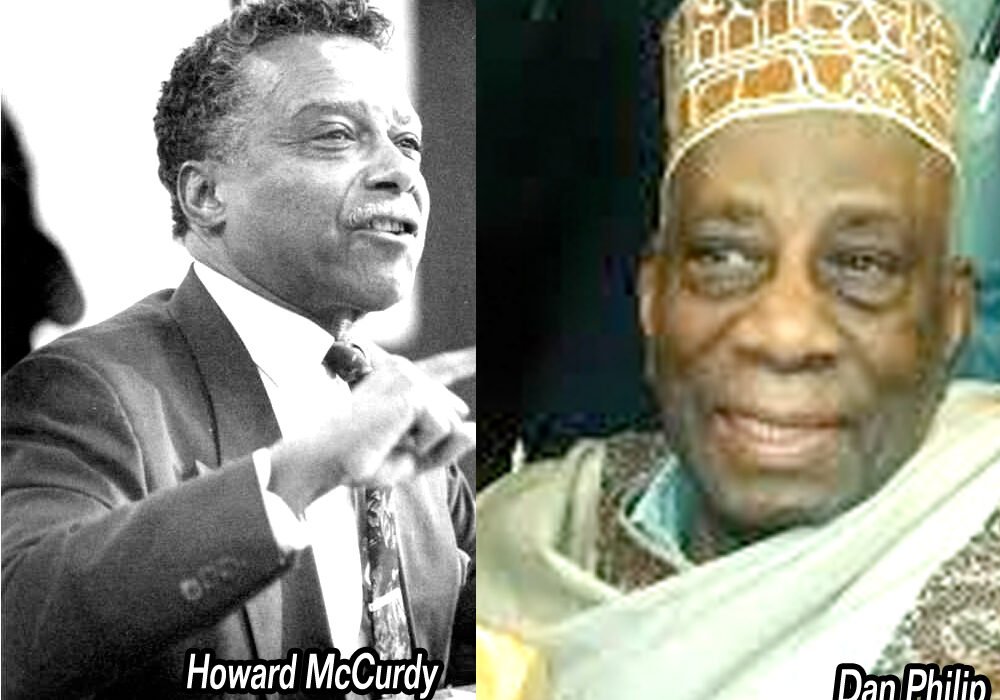 For decades the Black Coalition of Quebec, under the leadership of Dan Philip, has been on the frontlines in the struggle for human rights and social justice, speaking loudly on behalf of those who have been victims of police abuse and other forms of injustices.
This year, the BCQ is marking 50 years of advocacy work started by its forerunner the National Black Coalition of Canada (NBCC), which had its genesis in 1969 following the Sir George Williams Affair and the victimization of a group of Caribbean students who took a stand against grade discrimination at the university.
Twenty-eight Black organizations across Canada banded together to form the NBCC to support those students who were facing jail time and deportation without proper legal representation.
Under the leadership of its first president, Howard McCurdy, a micro-biology professor at Windsor University, who was Canada’s first Black tenured faculty member, the national coalition soon broadened its scope to advocate against racism and promote the social, economic and political development of Blacks.
In the 15 years of its existence, NBCC has added several political heavyweights to its membership list, including former Parliamentarian Jean Augustine, Wilson Head and media guru Hamlin Grange of Toronto, as well as Dorothy Wills and Philip in Montreal.
But based in Toronto, it was perceived to be handicapped when dealing with issues in other cities across Canada.
In Quebec, Philip who was a representative member of the national coalition instituted the BCQ here in the early 1980s as a way to bring a more focused resistances to local issues. And almost immediately launched itself at the forefront of one of the biggest issues of the day: the Free Nelson Mandela and Divest from South Africa Campaigns by organizing weekly marches across Montreal.
Philip remembers scoring an early victory by winning the support of then Montreal mayor, the late Jean Dore, who hosted Nelson Mandela here on July 19, 1990.
Mandela, who went on to serve as the first Black president in post apartheid South Africa, hailed Montreal as “a friend of our people, an enemy of racist tyranny.”
Another of the Coalition’s early advocacy involvements was in support of Black drivers who, due to racist practices of the taxi companies, were being left out of the industry. He also remembers taking a stand in what was then referred to as the Calgary Club incident in which a Black Canadian was denied entry into a downtown club.
Then, for much of the mid-1980s and 1990s, the BCQ was waging a constant battle against regular acts of abuse by Montreal police officers against members of our community.
As Philip recalls, “hardly a month went by without us hearing about police abusive acts against a Black person.”
He said at the time the Coalition was forced into a continuing fight waged mostly at the Human Rights Commission and at the Police Complaint Commission because access to political authorities was hardly ever available.
The Black Coalition will celebrate the 50th Anniversary of the National Black Coalition of Canada with a number of ongoing activities throughout the year leading up to the Mathieu DaCosta Awards Banquet in October, when several organizations and individuals will be recognized for their service to the cause of human rights and social justice.
Contact the Black Coalition of Quebec: 514 489 3830 or liguedesnoirs.org/en/contact