Advertise with Us
Home Entertainment A 30-Year-Old Death Certificate 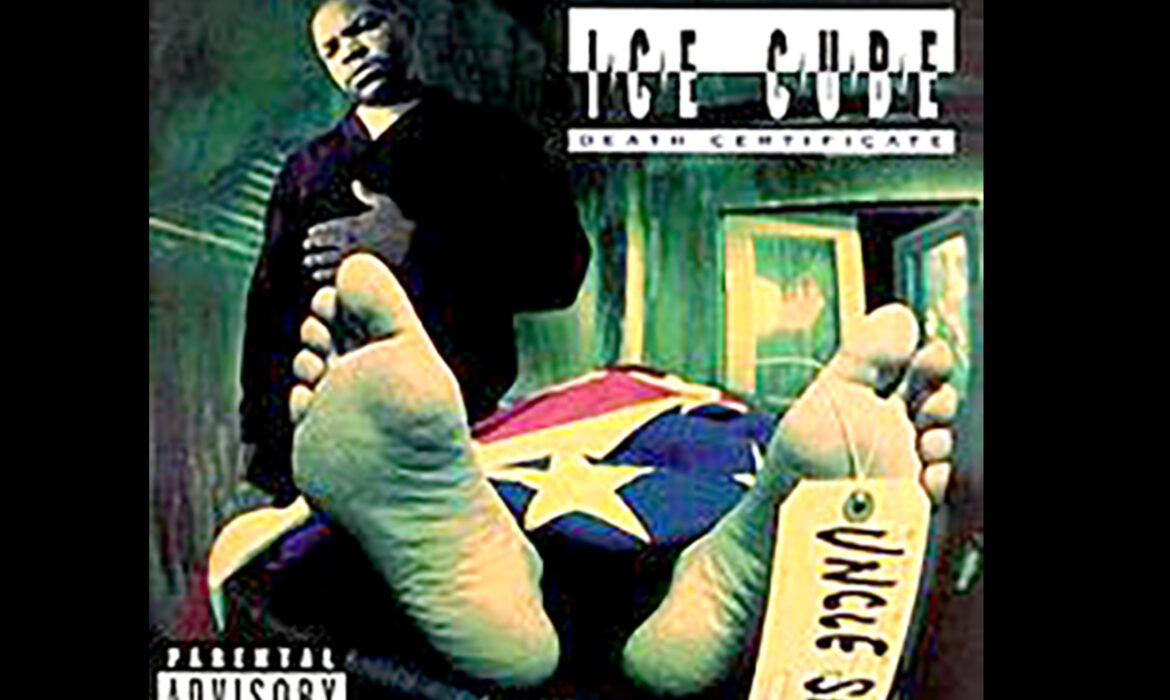 ¨Down at the best spot, it`s me and JD and they sellin’ more birds than a pet shop.¨

Those were the immortal words dropped by Ice Cube on the track ¨Alive On Arrival,¨ depicting how violence and the drug 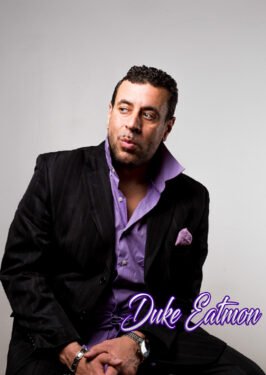 trade had raped the historical Black neighbourhood of Compton in South Central Los Angeles, California.
The track which depicts a young Black man mistaken for a gang member who is shot and dies of his wounds at MLK Hospital is soon tempered and sobered with the dramatic rhetoric of the late Dr. Khalid Muhammad, who at the time was the National Representative of The Nation Of Islam under The Honorable Minister Louis Farrakhan.
Khalid orates over a bottom and bass heavy Average White band sample; ¨Let me live my life and when we can no longer live our life, let us give our life for the liberation and salvation of the Black nation.”
These were contrasting epic words on one of the greatest hip-hop albums ever as Ice Cube`s 1991 magnum opus ¨Death Certificate¨ celebrates it 30th anniversary in all its Blackaliscious glory!
Ice Cube had been a founding member of the seminal gangsta rap group N.W.A. in the late 80`s along with Dr. Dre, Eazy-E, MC Ren and DJ Yella.

Cube left over money disputes with the group`s infamous manager Jerry Heller.
He reached out to Public Enemy front-man Chuck D. and his Long Island, New York production team The Bomb Squad to produce his 1990 debut solo joint ¨AmeriKKKA`s Most Wanted¨and its codo e.p. ¨Kill At Will¨.
The results were not only head-nod worthy for a rap album but historical in the sense that the West Coast violent-filled brand of hip-hop would not meet and merge with the East coast Islamic fueled Black conscious hip-hop in a rare unit that would indeed worry many in the white power structure.
Cube`s producer cousin Sir Jinx would tag along and learn his lesson well studying the sonic lessons from Chuck. Hank And Keith Shocklee and Eric ¨Viet Nam” Sadler.
By the time Cube would return to the West Coast, sharper musically and more informed on a Black conscious level, Cube and Jinx were ready to do battle in the war to liberate the minds on young Black people.
Many thought Cube had now joined the Nation Of Islam as the organization`s security leg The Fruit Of Islam (F.O.I.) were now his bodyguards. Cube however had not become a Muslim although Public Enemy, who most of its members are in The Nation had an impact on Cube no doubt.
The inner sleeve of the album also lent to the wide spread speculation that Cube had indeed become a ¨mooooslim¨ as it featured a photo of gang members dressed sloppily in street attire on the left as they stared at young men on the right side dressed in suits and bowties and stood at attention as it was clear that they were F.O.I. from The N.O.I.`s Los Angeles No.54 Mosque.
It features Cube in the middle between the two groups reading a copy of The N.O.I.`s Newspaper, whose headline reads ¨Unite Or Perish.¨
Its captioned by a quote from Ice Cube; ¨Th best place for any young Black man or woman is in The Nation Of Islam¨.
Cube was now woke. Nation Of Islam member and rapper Kam shaved off Cube`s Jheri curl which was now replaced by a clean bald head.

No more gang cultured diatribes that wouldn’t be tempered with Supreme Wisdom, the young Cube, born O`shea Jackson who once was a member of a group whose name was an acronym for Niggas With Attitude was reclaiming his own as The Original Asiatic Black Man.
¨Death Certificate¨ was also a concept album. It wasn`t hip-hop`s first concept album. That honour would probably belong to Fat Boys and their 1989 rap opera ¨On And On,¨ but Cube`s ¨Certificate¨ did it better than it`s ever been done
¨Death Certificate¨ was divided into two sides. Side one was the ¨death side,” complete with an album intro called ¨The Funeral¨ which would segue into the album first track ¨The Wrong N?%$ To F$5 Wit¨.
Cube would explore every aspect of negroid ignorance on the death side. The tracks ¨My Summer Vacation¨, `¨Givin` Up The Nappy Dugout¨, ¨ A Bird In The Hand¨, ¨Look Who`s Burnin`¨ , ¨Steady Mobbin`, ¨Man`s Best Friend¨ and ¨Alive On Arrival¨ were all about gang violence, sex, STD`s, drugs and of course death.
Even on these tracks, Cube drops jewels like on ¨Bird In The Hand:¨ ¨Do I got to sell me a whole lot a crack for decent shelter and clothes on my back, or should I just wait for help from Bush or Jesse Jackson and Operation PUSH¨.
Khalid of course would come in as a Black messiah on the death`s side closing track ¨Death¨.
Khalid declares; ¨Saints, saviors, soldiers, scholars, healers and killers, no longer deaf, dumb and blind and out of our minds, brainwashed by the white man`s mind¨.
The “Life” opens with Khalid again, this time on an intro called “Birth”, where the late fiery minister declares, “All they can say about the Black man is he was, he is and he is and he shall be, before his there were none and after him there shall be more”.

Cube then declares on “I Wanna Kill Sam,” that `”he ain`t my mutha%$-ing! Uncle”.
Cube tackles the disturbing problem of immigrants who open up businesses in Black neighbourhoods and show no respect to “the original man” on “Black Korea.”
He gives notice to white men who sexually harrass Black women in the workplace on “Horny Lil’ Devil”. Cube in all his rawness spits: “She`ll tell you to kiss her a%$ quick and where I`m from, devils get they a%? kicked”. He also waxes poetic on the same track about the history of Black women being raped; “the devil is a savage mutha%$/!%%, that`s why I`m lighter than the average brother”.
On ”True To The Game”, Cube talks about the importance of building Black communities and spending our money amongst Blacks.

Most importantly, Cube talks about the senselessness of gang violence on “Color Blind,” where he`s joined by his new crew The Lench Mob on a posse track.
On one of the most important tracks on “Death Certifcate” called “Us”, he stresses the importance of Black people taking responsibility for themselves: “Sometimes I believe the hype man, we mess it up ourselves and blame the white man”.
The only weak link on this classic is “No Vaseline”, considered the greatest diss track of all time, where Cube takes aims at his old co-horts in N.W.A. It would have been much more powerful instead of taking aim at Eazy-E and company, that he invited them to the world of The Nation Of Islam.
Overall, this album broke new ground. A west-coast project that sounded as equally New York as anything with dramatic samples by The Average White Band, Parliament and Booker T. And The M.G.`s.
Oh you had a couple of tracks like, “True To The Game” and “Doing Dumb Sh*&” that sound like west-coast g-funk but joints like; “Color Blind”, “The Wrong N&?%$ To F%$ Wit” and “Look Who`s Burnin`” sound like hardcore New York hip-hop.

Cube never remained as socially conscious musically as he did on “Death Certificate” but in the same year that arguably produced more classic hip-hop albums than any other year in hip-hop history, Ice Cube was absolutely “AmeriKKKa`s Most Wanted”!!!