Advertise with Us
Home Entertainment Belts for Everyone in Boxing

Belts for Everyone in Boxing 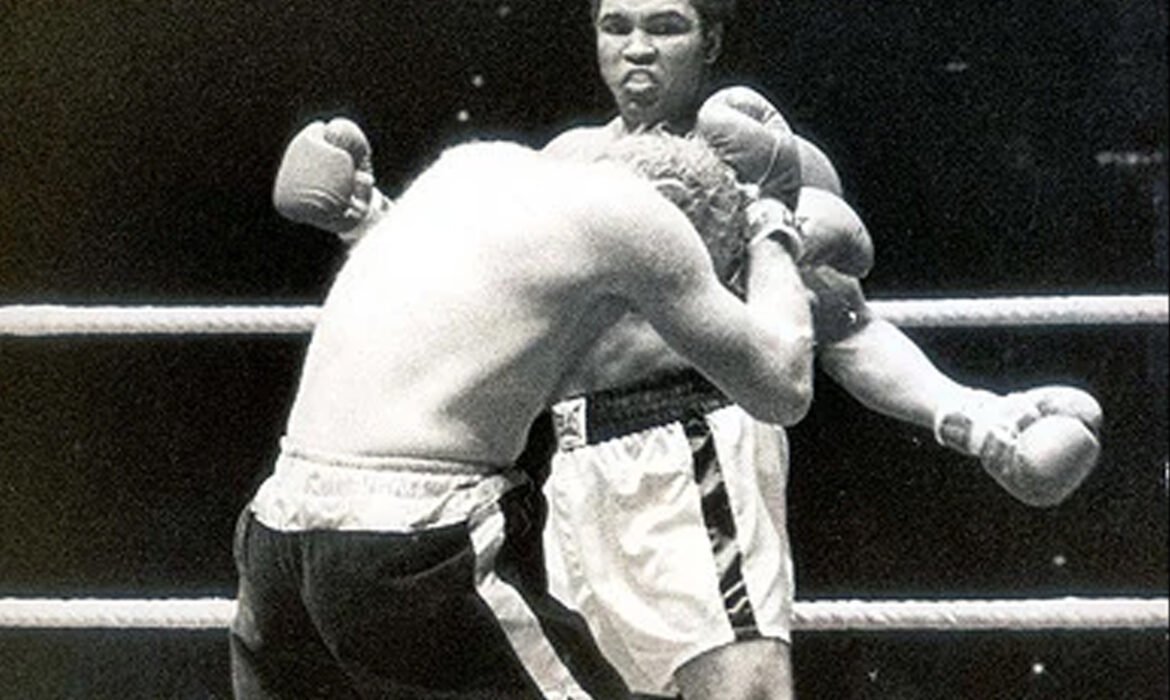 The sport has lost its lustre. Too many sanctioning bodies

A century ago in 1921, known as the World Boxing Association (WBA) was formed in New Jersey as

boxing’s first major sanctioning body.
Since then, the WBA has been crowning champions in about 18 weight classes, a significant increase over the eight that were recognized between 1921-1958.
Over the last four decades of the 20th century, however, boxing has seen the emergence of three new sanctioning bodies, starting with the establishment of the WBC in 1963.
The last two were founded in the 1980s, the International Boxing Federation in 1983 and World Boxing Organization in 1988.
In my opinion this overflow of sanctioning bodies has hurt boxing and I think for the or the sake future of boxing it would be best to get rid of a few of them.
In the rich history of boxing, there has been no more prestigious title than the undisputed champion.
Until 1963, if a boxer had obtained the WBA belt, he would simultaneously hold the title of undisputed champ. Once the WBC formed, the solution became to unify both bodies to create the undisputed champion.
This logic would be the same when the IBF and WBO came to be in the 80s.
Needless to say, the unification bouts were rare enough in the 60s, 70s, and early 80s with the addition of the IBF and WBO, the frequency of these bouts became scarcer.
The last heavyweight to be named the undisputed champion was Lennox Lewis in 1999, the previous three being Reddick Bowe, Evander Holyfield, and Buster Douglas, who shockingly won all three belts in 1990 against Mike Tyson.
Today, the only undisputed championship title in boxing is held by Josh Taylor who won all four belts this past May. Terrance Crawford and Oleksandr Usyk are the only other boxers who have gotten the prestigious title in the last four years.
Boxing’s four-belt format is slowly killing the competition in boxing.
The prestige that comes with being THE champion of a weight class is not only good for the books but good for fans.
For instance, the UFC which was only created in 1993, has only grown in popularity. And while there is without question that there are layers to this phenomenon. The brand and marketing of fighters in the UFC have surpassed boxing, especially in the last decade.
Hall of Fame-caliber fighters who were robbed of a career-defining opportunity could have gotten the shot they earned, and by proxy, the world of boxing would’ve benefited. Unfortunately, boxing has a long history of greed and corruption.
This stain continues today as it is painfully obvious the all four sanctioning bodies do not like the concept of undisputed champions because the more championship bouts are fought, the more money sanctioning bodies gain.
Once an undisputed champion reign’s a weight class, the fewer title fights are organized and considering that title fights are the biggest cash affairs in boxing, it only makes sense that the more champions there are in a weight class, the more say, the WBC gets to profit.
The best solution to this issue would be for a specific body like the WBA to merge or annex the IBF, WBO, and WBC, effectively making boxing a one-belt, one champion sport once again.
A pipe dream no less but, it would fix the problem facing boxing today. Instead, what is most likely to happen would be two bodies merging, making it a two-belt sport like it was in the 60s and 70s. Though, this plan is admittedly also a reach.
Realistically, the best course of action is for previous boxers, legends of the sport to get together form a caucus or alliance against the sanctioning bodies, creating a movement with fans to build pressure with the higher-ups of the sport.
To spark a change in boxing, the best angle is to attack the pockets of those in charge. Then the four heads of boxing will be more inclined to at least put together bigger matches with boxers who would grow the sport by gaining the attention earned from battling with other great talents today.
It is disappointing that great boxers like Manny Pacquiao and Floyd Mayweather never got the chance to prove themselves as undisputed champs.
Future great boxers need the opportunity to gain mass appeal and expand boxing to new heights but, without the cooperation of the WBA, WBC, WBO, and IBF, it seems as though boxing will continue on the same path. A path of greed and meaningless belts given to undeserving fighters.