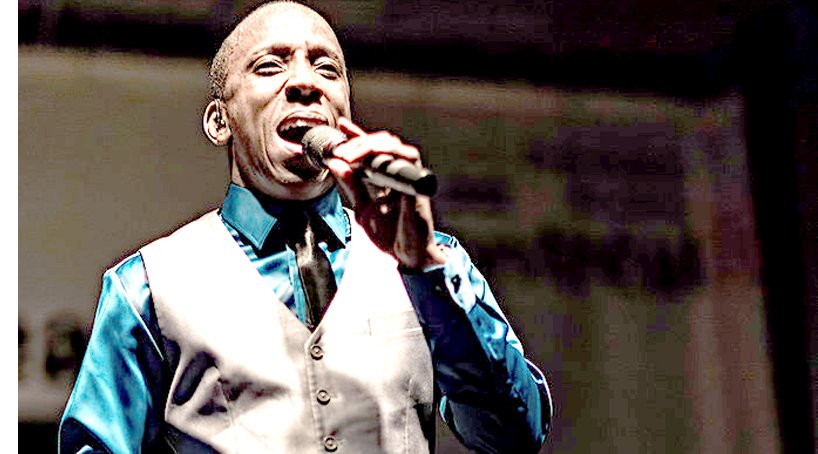 The inclement weather of early June was great for those who planted their tomatoes and beans at the end of May, but no good for the outdoor events that signaled the coming of summer.
The West Island Blues Festival, originally carded for June 15, was one of those events.
You see, organizers had such an action-packed show in store for music lovers that they couldn’t take a chance with the weekend forecast, so they did what turned out to be the right thing by rescheduling the festival to Saturday, July 20, at the same venue, Dollard des Ormeaux Park.
Blues Fest founder, Errol Johnson, is happy with the decision and excited about the upcoming show.
“Everything is in place to make our 16th anniversary a special one,” he told the CONTACT. “The venue is set and all the entertainers have agreed to be there on the 20th, so West Islanders and all Montrealers can look forward to an evening of dancing as they have been doing for last decade and a half.
Johnson says this year’s featured performers, Freddy James and The Freddy James Project, who in 2016 and 2017, brought a spectacular energy to the festival that had audiences on their feet for much of the evening with an extended repertoire of soul and funk music, are again primed and ready to deliver.
They will be joined by Brian Greenway, Deacon George, The Third Stone, Big J and the All Starz and the enchanting Sylvie Desgroseillers.
As they have over the years, part of the proceeds from the event will go towards various West Island initiatives. Over the years, festival organizers have handed out tens of thousands of dollars to organizations such as the West Island Black Community Association, West Island Women’s Shelter, the Alzheimer’s Group, AJOI, a group serving disenfranchised youth in the West Island and Literacy Unlimited.
For more information, visit www.westislandbluesfestival.com.