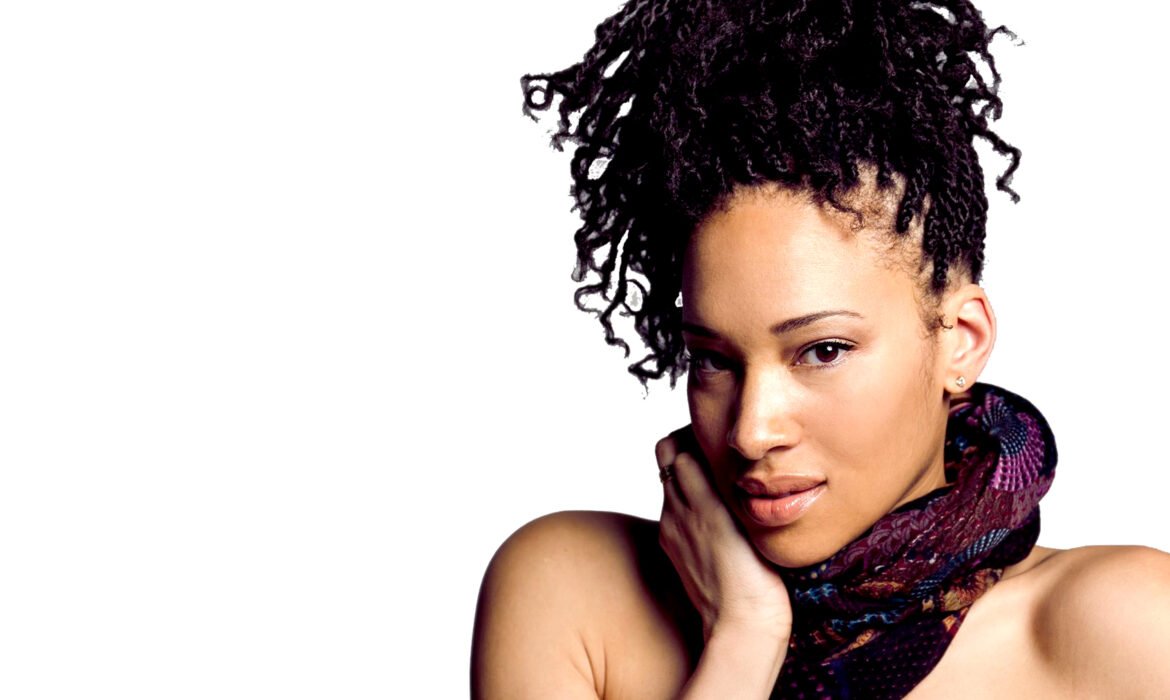 Montreal r’n’b diva Shaharah Sinclair dropped a new single called “Making Of An Angel” and soul music fans are calling it fire.
Produced by MTL producer extraordinaire DJ Majess, the gorgeous joint with Sinclair’s majestic voice is sure to be a dance-floor killer when night-clubs open again.
(Majess) “just came to me with this kind of skeleton to a beat with this Aaron Neville sample (Make Me Strong) and it just fit exactly what I was feeling,” said Sinclair during a much deserved rehearsal break for an upcoming fundraiser concert for The Montreal Jewish General Hospital.

“At the time I was pregnant and so when he put that on I thought to myself, ‘Oh my goodness I am making angel in so many ways right now you could not have picked a better sample,” she said laughing at the thought.

“The song just wrote itself. It just poured right out of me once he put that on.”

The music video for “Making Of An Angel,” reminiscent of a scene in the 1993 Columbia Pictures drama “Poetic Justice” , starring Janet Jackson and Tupac Shakur, features a pregnant Sinclair on the floor of her living room rummaging through and listening to records by Prince, Michael Jackson, Cameo and others.

“There’s something about that that brought me back to where it all started, you know. I used to play around with my dad’s records (vinyl) when I was a kid. Being home so much during the pandemic has allowed me the time to do that, you know, reconnect with the reasons why I fell in love with music in the first place. So that (the music video for “Making Of An Angel”) really represented that moment for me, actually touching the vinyl and pulling them out. I mean, when was the last time I got to do that…?” she giggled. 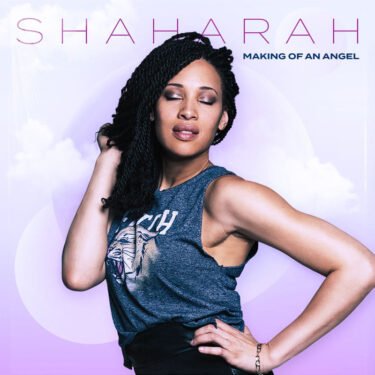 The track is from an upcoming album she plans to release sometime before the end of the year.

But as excited as she is to have a new record out, Sinclair’s live performances around Montreal’s various venue haunts, are her real forte.
Known as one of the city’s most electrifying live acts, she that the recent pandemic’s interruption of her live shows has been extremely difficult for her.

“Performing for me was just more about kinda letting go, not thinking at all, expressing myself. I really miss that. I love intimate settings. I love having people next to me. I like to reach out and touch like Diana”(Ross)(laughs)
While online performances have been wildly popular during the pandemic, Sinclair is not the biggest fan. “Doing online stuff, you just have to worry about so many other things. You know, is the internet stable? Is everything ok? Is this angle ok? I just feel I end up worrying about too many things doing these virtual performances but I mean that’s all we got right now”.
She added about her thrilling live shows, “there’s nothing like sharing the energy in the room. I thrive on that.
Meanwhile, the beautiful songstress had to get back to rehearsal for the upcoming hospital benefit she’s doing with another Montreal soul legend, Freddie James.
However, one thing is for sure, when she does grace the stages in person again, it’s gonna be lit like campfire!