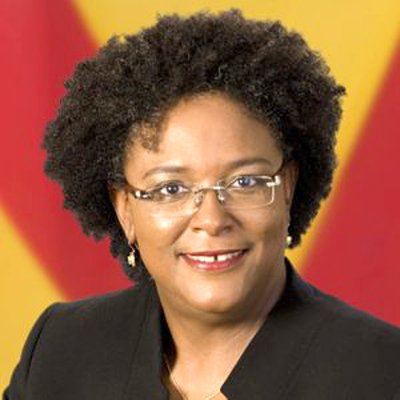 Names country’s largest Cabinet and stays with the CCJ

Mottley has bigger fish to fry, as she has to work tirelessly to mitigate the sewage crisis currently affecting the country.
“All Bajans will roll up their sleeves and we will deal with this now. If it means that we can’t do some other things because of the unavailability of funds, so be it. But we must have life first and this is what gives us life, in terms of public health and in terms of our economy,” Prime Minister Mottley said, after a tour of the south coast area.
The Prime Minister revealed that a sub-committee, chaired by Minister of Energy and Water Resources, Wilfred Abrahams, had been established, and once Cabinet approved the plan, this committee would be meeting two or three times a week to ensure that the project stayed “on time and on target.”