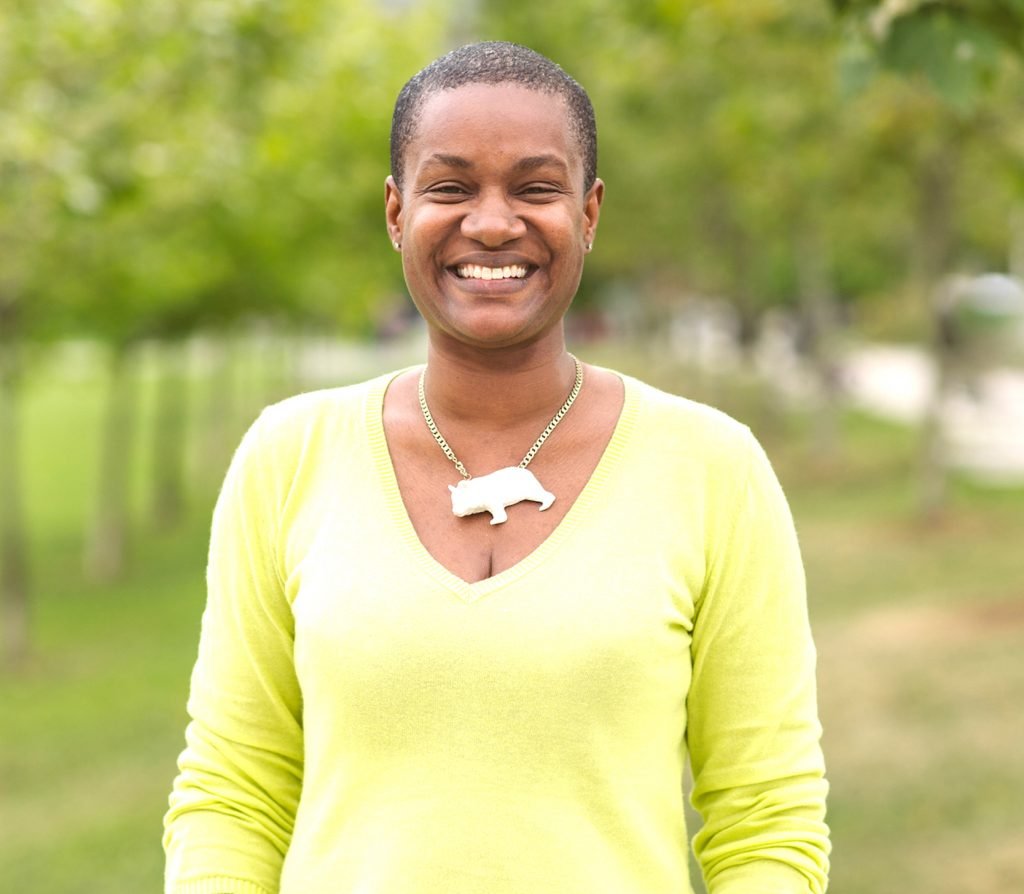 Annamie Paul, the newly elected leader of the Green Party of Canada admits that she represents a lot of “firsts.”
And as the first Black woman as well as the first Jewish woman to lead a federal political party in Canada, the 47-year-old will be the first to tell you that she has had to break through barriers and to fight to get to where she is today.
So whether it is to snatch the Toronto Centre riding from the Liberals in order to make her way to parliament (she joined the by-election race immediately after being voted in as leader) or to lead the Greens to political significance in Canadian politics, she is more than ready for the task.
In her first press conference as leader on Monday, October 5, in Ottawa, Paul spoke to reporters about offering Canadians a broader vision of what her party stands for, which means pushing the conversation beyond environmental and climate issues.
“You can’t have climate justice without social justice. So people who don’t have their day-to-day needs addressed are not people who can be the allies they need to be in the fight against climate emergency; and if you don’t have a livable planet then there’s no point talking about other things…”
Paul added that governments have to come to recognize the “inter-connectedness” of social policies.
And she points to the political adjustments brought on by the pandemic as an opportunity to make good on its obligations to the people of Canada, especially those who are more vulnerable.
“We have the chance of a lifetime to create a full social safety net, we have the chance of a lifetime to accelerate our transition a “net-zero economy” if we have the courage and the political leadership to do so.”
Paul, who was born in Toronto to Caribbean parents, followed a chosen path to public service and politics earning a Bachelor of Laws at the University of Ottawa, and a Masters of Public Affairs at Princeton University and although she is not a practicing lawyer, she is called to the Bar in Ontario.
She spoke about her lifelong interest in politics and went on to forge a career in international affairs heading what she described as a leading conflict prevention NGO in Brussels, serving as an advisor at the International Criminal Court in The Hague, and as a political officer in Canada’s Mission to the European Union.
Along the way, Paul, who speaks English, French, Spanish, and Catalan, volunteered and worked with several international non-governmental-organizations focusing on the environment and on refugees.
In Canada, Paul also worked extensively with several non-profit groups including Operation Black Vote Canada and served on the steering committee for Equal Voice Canada.
In 2001, she founded and directed the Canadian Centre for Political Leadership, which trained women and under-represented minorities to run for elected office. Paul says many who passed through the doors of the Centre made their way into politics.
In her leadership acceptance speech Paul acknowledged the role of Rosemary Brown (who almost became the first Black woman to lead the NDP in 1969, when she was narrowly defeated by Ed Broadbent) and Viola Desmond, (whose anti-racism stand against a movie house in Nova Scotia 1949 earned her a place in the annals of human rights and civil rights in Canada) played in elevating her.
She also credits her mother for making sure she had access to a good education, including enrolling her and her sister in one of Canada’s first French immersion program.
Paul who is married to a civil rights lawyer and is a mother of two boys, converted to Judaism while doing graduate studies at Princeton University.
She at times faced anti-Black and anti-Jewish racism on the leadership campaign trail but remained unfazed
She sees her elevation to Green Party leader as a “win-win for Canada” because “diversity representation matters,” and points to “the waste of intellectual capital” when minorities are kept out of the political process.
More importantly, she says her accomplishments offer hope to people who do not see them represented in Canadian politics at that level.
And as she hits the campaign trail in Toronto Centre, the riding where she was born and where her mother and grandmother elevated themselves from domestics to a schoolteacher and health-care worker, she will be carrying a message of hope.
Toronto Centre, which was last held by Liberals Finance Minister Bill Morneau until his resignation in August, is densely populated with a high number of immigrants living in social housing and is identified as having the highest child-poverty rate in Canada.
When asked about other parties refusing to “stand-down” to offer her a clear path to Parliament, she remains defiant and confident.
“If they wouldn’t stand down. I’m prepared to stand up.”