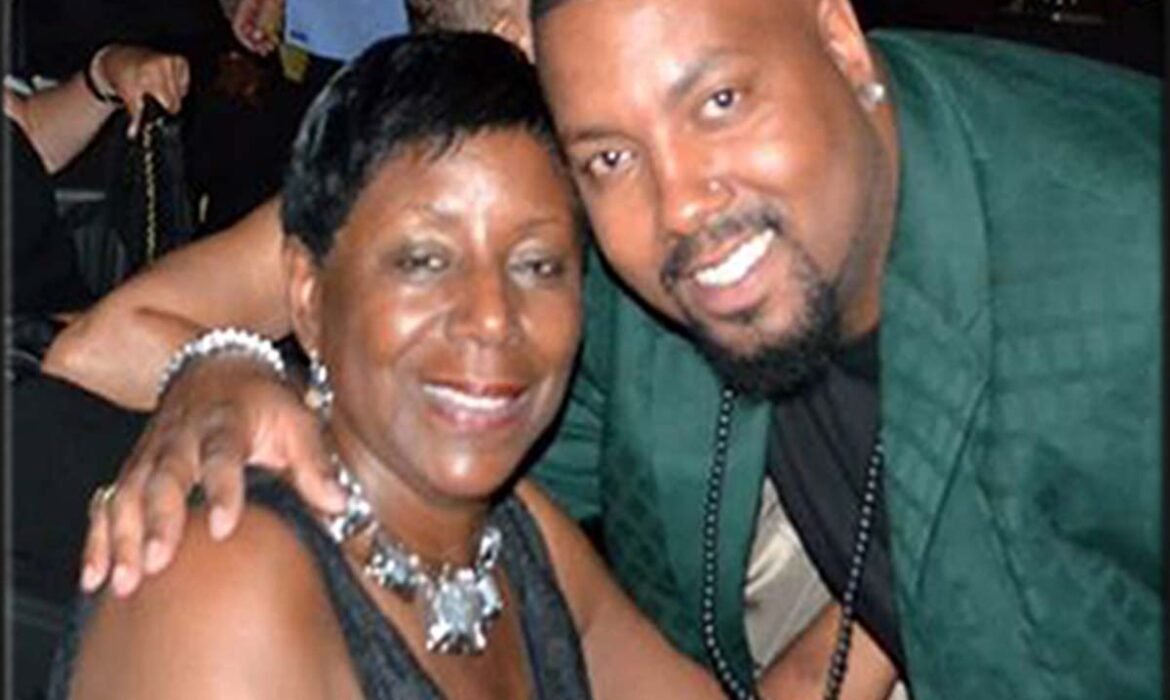 Brenda Chambers and Todd Smith, a mother and son duo, both with a long history of involvement in Montreal’s entertainment and promotions aréna, are getting together to bring Montrealers a special treat for New Year’s Eve.
The event, themed LAVISH 2016, will be held at the Caribbean Paradise (8080 Newman Blvd.)  and promises party-goers an opportunity to celebrate the coming year in an atmosphere of cordiality and joy, while dancing to music that’s meant to touch different generations.
It’s an exciting coming together for both mother and son.
«Once again we are bridging the gap to bring Montreal another crowd-pleasing, high energy event to ring in the New Year in LAVISH style,»  says the 30-something year-old Smith, who is also the driving force behind Smitty Citty Entertainment, which he’s been organizing, and promoting events, since 2012.
Smith, who is developing a strong following among youth with his talent showcases and highly popular 1990s throwback events, is also an emerging radio broadcaster and artist.
Chambers of L.I.V.E. Entertainment has been putting on high quality events for years, including performances by Juno Award winning singer Carlos Morgan, as well as the highly-touted Vance Mckenzie with his band «Something Extra.»
She also managed and helped develop the careers of legendary Montreal acts such as Michelle Sweeney, Graham Chambers, and this city’s acclaimed soul man, Skipper Dean. She is currently working with Skipper Dean.
They are inviting Montrealers to come on out to LAVISH 2016 and enjoy a memorable evening at Caribbean Paradise on December 31st where your 35$ ticket includes a meal, door prizes,  champagne at midnight and a complete musical journey led by the legendary DJ TOUCH OF CLASS!
Starts at 9pm.
For tickets and info: Todd Smith (514-663-7689), Brenda Chambers (514-250-8678), Caribbean Paradise (514-363-8080).