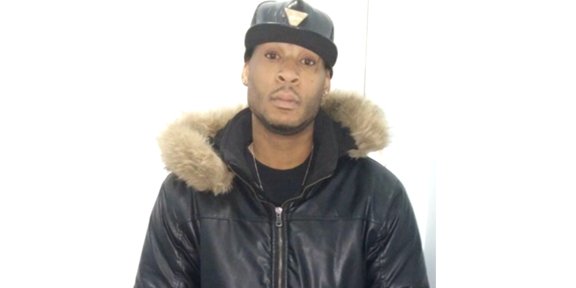 Carlton Christidest Williams stabbed to death in downtown Montreal
“My son was a happy man, the life of the party he always had a smile on his face.”
There is no masking the pain in the voice of popular Montreal reggae entertainer Jah Cutta as he remembers his son, Carlton Christidest Williams Jnr.
Williams was also an entertainer in Montreal and only 29 years old when he met his untimely demise.
On Thursday, August 9, in the wee hours of the morning, as a result of an altercation in downtown Montreal, his son, was stabbed in the heart at the corner of St-Hubert Street. and Maisonneve Boulevard, he died on the way to the hospital.
Jah Cutta says his son was stabbed  trying to defend himself from someone who was trying to steal from him. Mr. Cutta confirms that the suspect has turned himself in  and will be charged with second-degree murder.
Cutta who has been making a name for himself on the entertainment circuit for the past 45 years, says Black on Black violence continues to be a troubling trend in our community.
“My son wasn’t a violent person, he was happy and friendly and he like to make everyone laugh.”
If he had an opportunity to confront his son’s killer he would have some tough questions to ask him.
“What I would like to do is look them in the eye is ask him why do you think you have the right to take another person’s life? Over someone else’s property and worse off your fellow black man, your killing of your own kind.”
Its easy to discern the bitterness and pain in Jah Cutta’s  voice as it would be for any parent who has lost a child in such a devastating way.
He hopes moving forward the community would be more united and Blacks would learn to have more respect for each other.
The funeral arrangements for Carlton Christidest Williams Jnr are as follows;
Viewing on 24th August at Feron’s funeral home 2630 Notre-Dame O. at 2:00 – 5:00 PM, and 7:00 – 9:00 PM
Viewing on August 25th at Union United Church 3007 Rue Delisle, Montréal 10:00 – 11:00 AM followed by the Funeral Service at 11:00 AM.