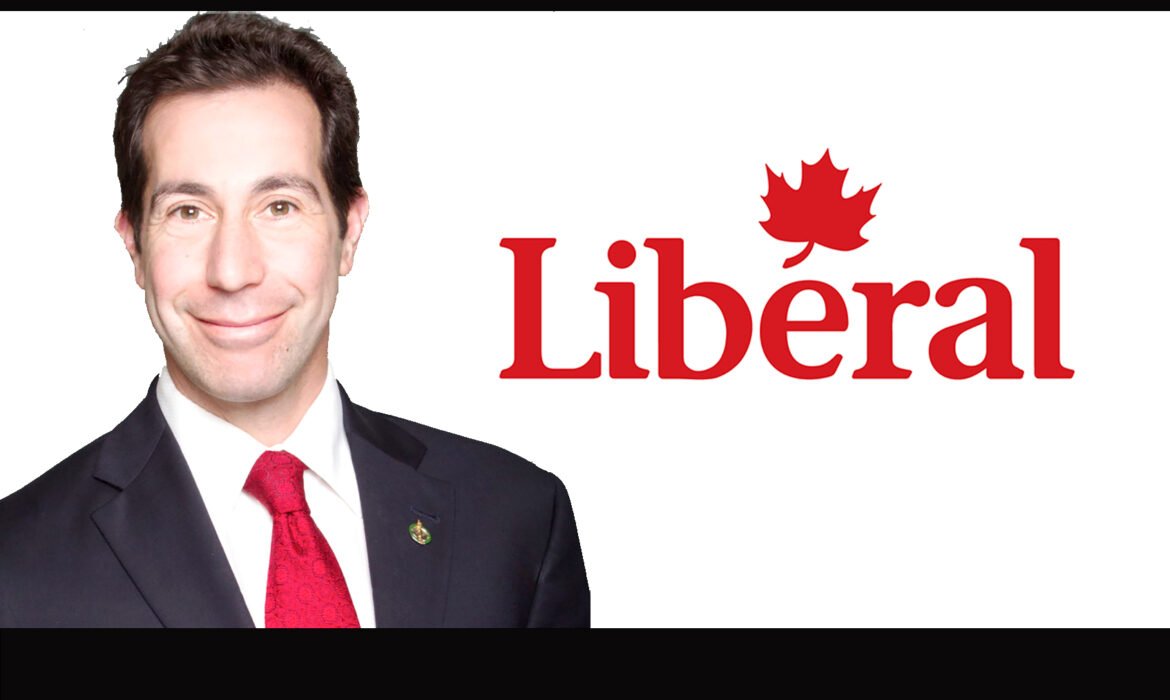 In the riding of Mount Royal, diversity runs amok: more than ten identifiable ethnic groups; close to 20 languages spoken around kitchen tables and probably another ten or religious denominations.
After six years in Canada’s Parliament representing this diversity, Anthony Housefather knows a thing or two about issues of multiculturalism and equity.
In a recent telephone conversation with the CONTACT, he recognizes that English -speaking Blacks in Quebec as one of the most marginalized groups in Quebec.

“They‘re facing what I call a double-whammy: being part of two minorities in Quebec, the Black community is a racialized minority and the English-speaking community is also a minority,” says Housefather a former mayor of Cote St. Luc and former president of Alliance Quebec. “And when you’re a double minority you have more trouble finding jobs and having access to fair access to housing.
As such one of my focuses over the past six years in Ottawa has been to remind policy-makers and funders that this group has to be treated with the same distinctiveness probably the same way that Quebec is distinct.”

It’s from that lens, he said that the federal government has to gear its policies when speaking about Black Canadians.
He talks also about the need focus on language training for youth in the English-speaking sector to enable the earning access to joining the workforce in Quebec and as well preparing some of them to enter the federal public service with greater ease.
Also, Housefather recognizes the special contributions that Black English-speaking Quebecers have made to the province and to Canada, the institutions they have built and the special ties they have made across the country.
Housefather says one of the things he is looking forward to with a new Liberal government in Ottawa is for them to continue to invest in minority communities.

“We have to continue to support Black-owned business and Black charities and other groups but we also need to recognize the importance of diversity in the federal public service, the lack of representation and the lack of promotion especially among Black women.”

He says what’s needed is an action plan to counter the long-standing effects of systemic racism as it pertains to the public service.
Housefather who served as the Chair of the Justice and Human Rights Committee in Parliament says tackling systemic racism is a complex task that involves changing people attitude.

“We have to recognize that it’s not there because of a law but because of practices that have been ingrained for generations,” he says. “While we can change a law relatively quickly, it takes a lot longer to change people’s attitude .”