Advertise with Us
Home News Community News Carving His Own Path

Carving His Own Path 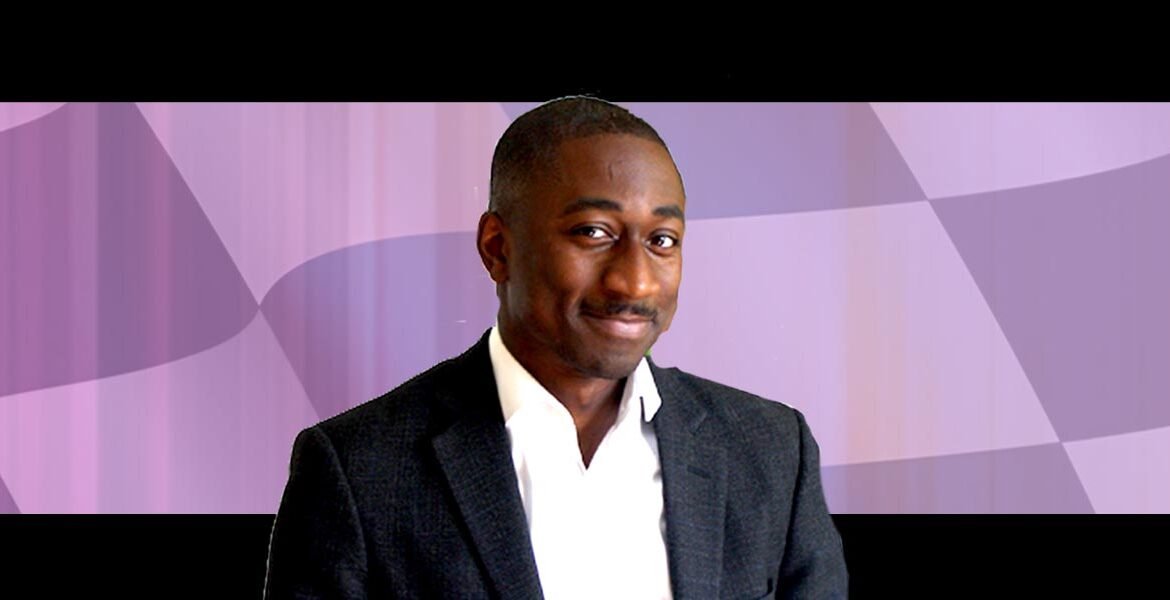 Julian McKenzie is carving his own path in the hardscrabble world of journalism
“I had to learn and adapt to different things and do a number of things that would elevate my credibility,” Julian McKenzie said in a recent sit-down at the Montreal Community CONTACT, as he mused on his journey in Journalism.
From doing research on CBC, to doing the weather and news reporting on CTV, writing for the Montreal Gazette, having his own podcast, among a number of other things, the up and coming newcomer and face in Montreal media has definitely made a big splash in the vast pool that is media.
These days it’s hard to miss him as a reporter or weather-man on CTV or sometimes on the Andrew Carter Morning Show on CJAD 800 AM. Although he’s still a freelance, he’s fast becoming an eminent presence on television and radio.
McKenzie, who was born in Montreal and grew up as a member of Union United Church, says it’s been a long road getting to where he is in the hard-scrabble world of Journalism.
After completing a BA in Journalism at Concordia University, the young Montrealer had his mind set on making inroads into mainstream media so he headed to Syracuse University in New York, where he did a Masters in Television, Radio and Film.
Still, he was surprised at how long it took him to finally land a job in mainstream media.
Although sports is his forté, he doesn’t validate the notion of putting all of one’s eggs in the same basket, especially in the beginning of your career in media.
“I could have just waited for a big break in sports, but I decided to start looking at opportunities that could get my foot in the door. When the opportunity came to do the weather I took it, and soon I was on CTV, on the streets doing videos for the gazette, as well as doing sports reporting for McGill University.”
In an age where social media is slowly gaining prominence, Julian believes that can be used as a helpful tool for reporting the news.
“If you think about it no one is waiting till 6 O’clock to get home to watch the news, everything is online, on Facebook, twitter and the rest.”
He has used the various mediums to give himself maximum visibility. You will find him online as a writer and broadcasters for platforms such as the Canadian Press, WatchMojo.com, and sporting news Canada among others. He also has a podcast, the Scrum, which he cohosts with Tristan D’Amours, where they talk all things sports. It recently garnered them some recognition as it was nominated for an online award.
While at Concordia, McKenzie blazed a trail of excellence, which helped to pave the way for him as he worked towards staking out his place in this highly competitive field.
In 2015, he won a highly coveted Sportsnet award for Journalism with his article “From Stinger to Gaiter” that helped him cop a $10,000 scholarship.
And in May 2016, he was recognized as Best Radio Voice and On-Air Professional at CJLO, the university’s radio station.
A son of the community, Julian was born to Mr. David McKenzie, a past officer at Union United Church and Ms. Kay Francis, a well-known caterer. Also he is the grandson of the late Alton Francis, a distinguished Montreal accountant.
He says from as far back as he can recall, he always wanted to work in the world of Journalism. But he credits his upbringing for encouraging him to dream big and set goals for himself.
He fondly recalls attending one of the Community Contact’s anniversary parties when he was younger, and the experience reinforced his desire.
“The party had so many people from the community who had done so many amazing things and I knew I wanted to (make the same impact) in this world of journalism.”
With his versatility and burgeoning talent, Julian is carving out his own path as a freelancer on television and radio, a blogger and as a podcaster and well on his way to leaving his mark on Journalism in Montreal.
Keep your eyes on him. 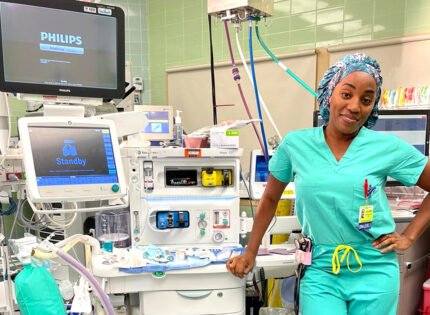