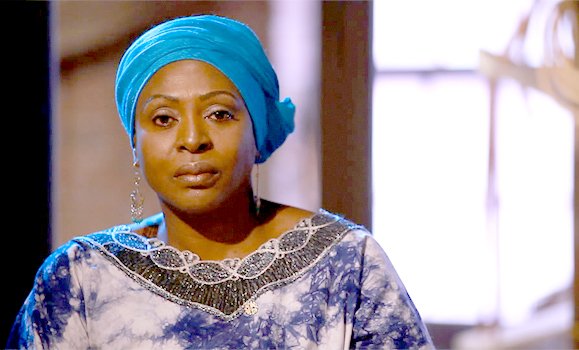 Best-selling author, poet and one of the most celebrated voices of Black Canadian history, Afua Cooper, was recently named poet laureate of Halifax.
Jamaican-born Cooper, who earned her PhD at the University of Toronto has been living in Halifax the past seven years, serving as James Robinson Johnston Chair in Black Canadian Studies at Dalhousie University.
In early April she was named to the two-year post as Halifax’s seventh poet laureate.
She says she intends to weave words to unite the capital of Nova Scotia and received a standing ovation on Tuesday, April 25, as she read her poem, “Negro Cemeteries,” before the Halifax Regional Council, as part of her induction.
“Poetry brings people together. It is my honor to serve as the municipality’s poetry ambassador,” Cooper said in a news release.
Cooper has published five books of poetry, along with the landmark history book, The Hanging of Angelique and the Burning of Old Montreal, which were national bestsellers, and the latter was short listed for the Governor General’s Award.
She founded the Black Canadian Studies Association, which she currently chairs, and co-founded the Dub Poetry movement in Canada.
The poet laureate will be an ambassador for the Halifax region and its residents by engaging the community in activities, programs and events that demonstrate the positive impact of literature, poetry and spoken word.
She takes over from Rebecca Thomas, the first indigenous woman to hold the post.
For her part, Cooper said she plans to tap into the “rich diversity of the city,” which she said includes racial and ethnic diversity and a diversity of ages.
“There are so many voices here from all over the world and each community is brimming with stories, is brimming with spoken word, is brimming with poetry,” Cooper was quoted as saying.
“We have the old established communities, and we have the new communities. I really want to be an ambassador and work at the grassroots level to bring these voices to the fore.”
Cooper applauded the accomplishments of the previous poets laureate, noting that they used poetry and spoken word to address important issues in the community.