African Women leaders here for The Ask Her Talks 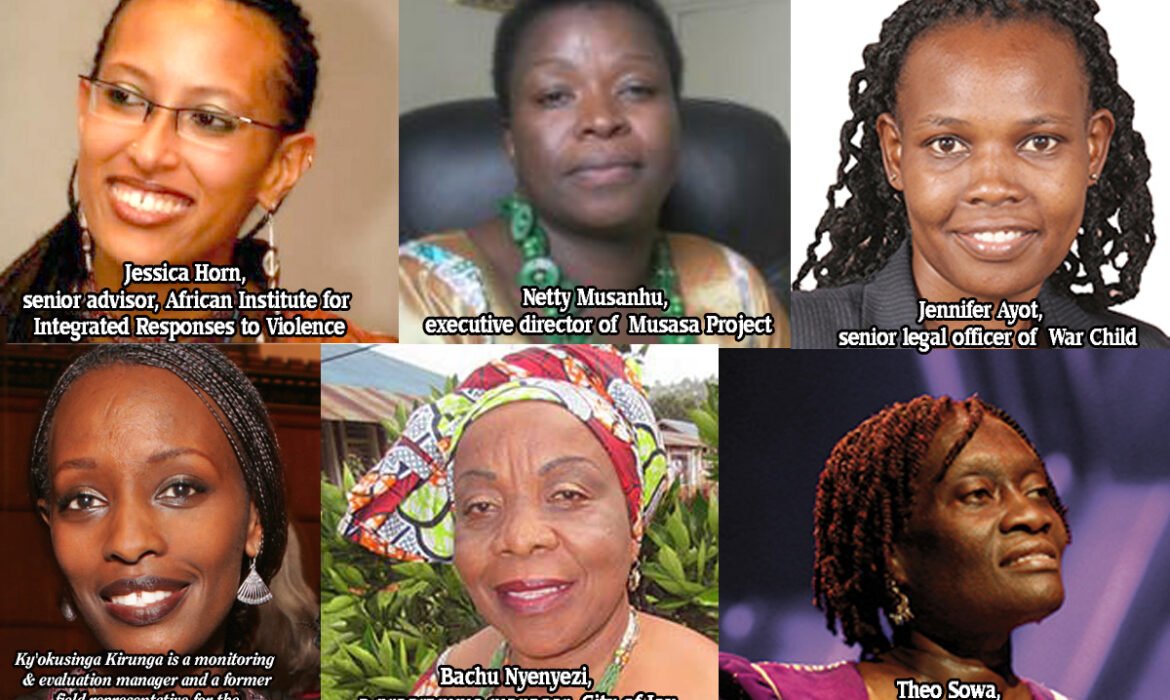 Theo Sowa, CEO, the African Women’s Development Fund is one of the loudest advocates for the empowerment of women on the continent and decries the fact that their voices are not included in conversations about the realities of Africa.
So many powerful women doing important work on the continent are being sidelined because “the world seems to operate on the mistaken myth that there are only six African women leaders on the continent,” she stated at a 2012 TEDxChange event, convened by Melinda Gates and the Gates Foundation.
The Ghanaian-born educator holds degrees from University of Sussex, the University of London, and is now an internationally acclaimed commentator on African issues. She also stated:
“It’s unfair to the thousands of other African women leaders who never get their expertise acknowledged, who never get their voices given value. And it’s unfair for the millions of people in this world… whose lives could be changed for the better if we actually harnessed the voices, the ideas and the innovation of African women.”
By ignoring those other voices the world is missing the dynamic of a cultural shift on the continent because in the midst of their ongoing plight, Africa’s women are on the move, carving out their place in the growth and development that’s taking place around them.
The Stephen Lewis Foundation has taken on the challenge of creating a wider chorus of voices of women leaders coming out of Africa with their take on the work being done by and on behalf of females.
Ms. Theo Sowa will be among five women leaders drawn from various fields of endeavor working on behalf of women, children and the marginalized who will embark on a three-city speaking tour across Canada called The Ask Her Talks.
She will be joined by Mama Bachu Nyenyezi, a programme manager, City of Joy, Democratic Republic of Congo, that does amazing work with women who have been victims of sexual violence and displacement due to ongoing conflicts in their region. The organization heals and empowers them physically and mentally and rehabilitates them into their communities.
Also sharing the stage with them will be Jennifer Ayot, senior legal officer of War Child, a Uganda-based organization that cares for children who are victims of conflicts in the region. Jessica Horn, senior advisor, African Institute for Integrated Responses to Violence Against Women and HIV/AIDS, and Netty Musanhu executive director of Musasa Project, a Zimbabwean-based organization that provides counseling, medical care and temporary shelter to women survivors of domestic violence.
In Montreal, Ky’okusinga Kirunga is a monitoring & evaluation manager and a former field representative for the Stephen Lewis Foundation.
Originally from Uganda, she has been across Africa and has had a firsthand view of the work carried out by women on the frontlines in the women struggles. She says these powerful women, all experts in their fields, will bring a totally different perspective on the narrative of philanthropy and Africa.
“We will hear about women’s empowerment – what women themselves are doing in response to the different challenges they are facing on the continent: be it war, genocide, sexual violence, AIDS or public health crises.”
Kirunga, who will also be delivering Jessica Horn’s address in Montreal, as Jessica is unfortunately unable to attend the Talks there added:
“I think the overarching message people will take away from the talks is that African women are sophisticated activists and advocates for their own causes and they need to be given more space on the international stage – in the forum where issues that are connected to them are discussed.”
The AsK Her Talks are scheduled for May 25, Moyse Hall Theatre, McGill University (Montreal), May 27, Isabel Bader Theatre, University of Toronto (Toronto), May 28, Kailash Mital Theatre, Carleton University (Ottawa).
Get tickets at: http://askhertalks.com/