Advertise with Us
Home News Community News A grander vision for Montreal, Quebec and Canada

A grander vision for Montreal, Quebec and Canada 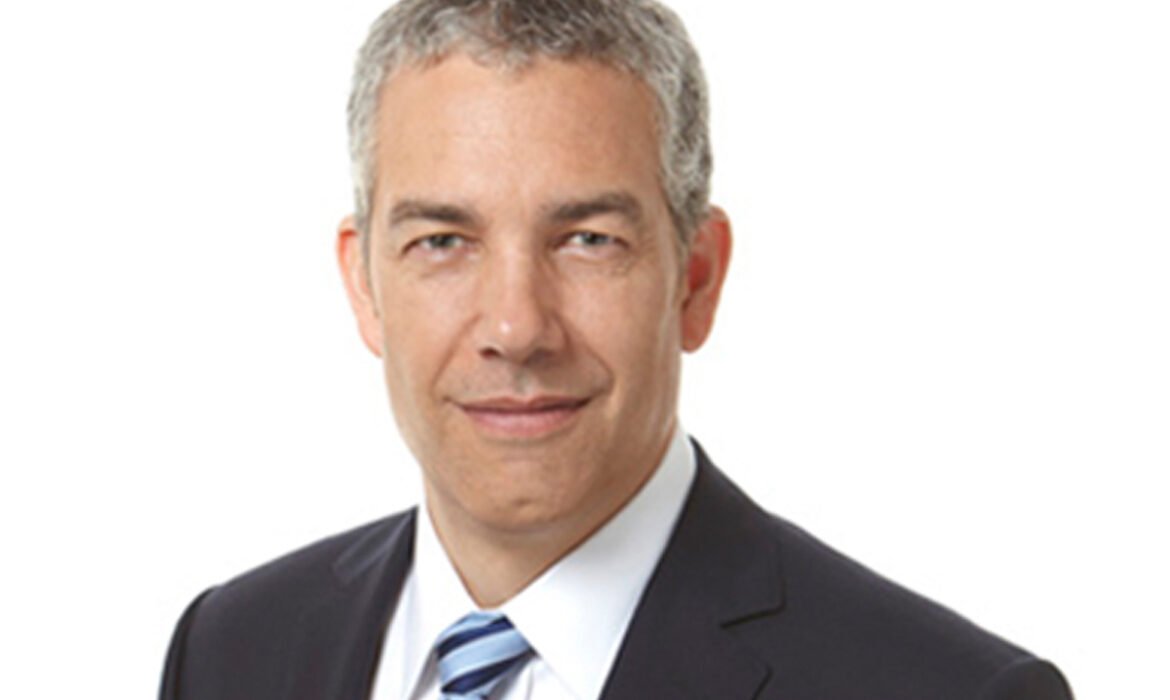 Frank Baylis transitions from business to politics and brings

Two years ago, at 50, Frank Baylis, a successful entrepreneur, came to a crossroad: continue to build his business and make more money or respond to an urging deep inside and dedicate himself to the service of his country.
It wasn’t a difficult decision.
“At a certain point in their lives, everybody wants to give back, either to their community or to their country.”
And that’s why he has offered himself as the Liberal candidate in the West Island riding of Pierrefonds-Dollard.
Moreso, he adds, he is worried about the direction in which Montreal, Quebec and Canada are heading.
He says the city, the province and the country are on downward slopes and he wants to be part of the change that will set them on a new course.
“Montreal and Quebec have become stagnant and unresponsive to the needs of too many people,” he says.
“Sadly, the greatest impact is on our children who are leaving the province in droves, seeking better lives elsewhere.”
Baylis says he is committed to the rejuvenation of Montreal and Quebec and to reverse “the culture of defeatism” that has overtaken many families in this province.
To do so, he says we have to attract the right companies and bring back jobs to the region.
But most importantly, he added, “we have to strive for a city in which everybody is treated equally and everybody has access to the jobs and opportunities that will enrich their lives.”
And he’s ready to invest the time and effort to make it happen.
Baylis comes into the frontlines of the 2015 political battleground with a solid track record in business and politics.
He helped his mother Gloria Baylis grow their family-owned medical equipment business into a global force that now employs 250 in Montreal, Toronto, Boston and London, which earned him the Entrepreneur of the Year Award from Ernst and Young in 2011.
As president of Baylis Medical, Frank helped make the company “a world leader in the design, manufacturing and sale of high technology products with applications in cardiology, oncology and the vascular system.”
Also, for almost 30 years he has been in the backrooms helping the Liberal Party of Canada in campaigns, from the Quebec referendum to Stephan Dion’s leadership bid.
He also brought his expertise to bear as a member of the Department of Foreign Affairs, Trade and Development Canada Life Sciences Sector Advisory Board and as a member of the board of directors of the Campus des technologies de la santé.
Today, the Montreal-born father of two says he is ready to dedicate himself to making the country that has been so good to him a better place for others.
He says he has full confidence in his leader, Justin Trudeau, and the policies and the team he has put together in order to get Canada back on the right track.
And he makes it known that he is no fan of Stephen Harper and his policies.
“You look at his response to the Syrian refugee crisis and you know that’s not who we are as a nation. You listen to his comments about “old stock Canadians” and you know it goes against the grain of what this country is all about.”
Baylis says the time is right to put in place a new vision for Canada and he’s ready to help drive that vision forward.