Advertise with Us
Home News Community News What does the future hold for the Negro Community Centre (NCC) site?

What does the future hold for the Negro Community Centre (NCC) site? 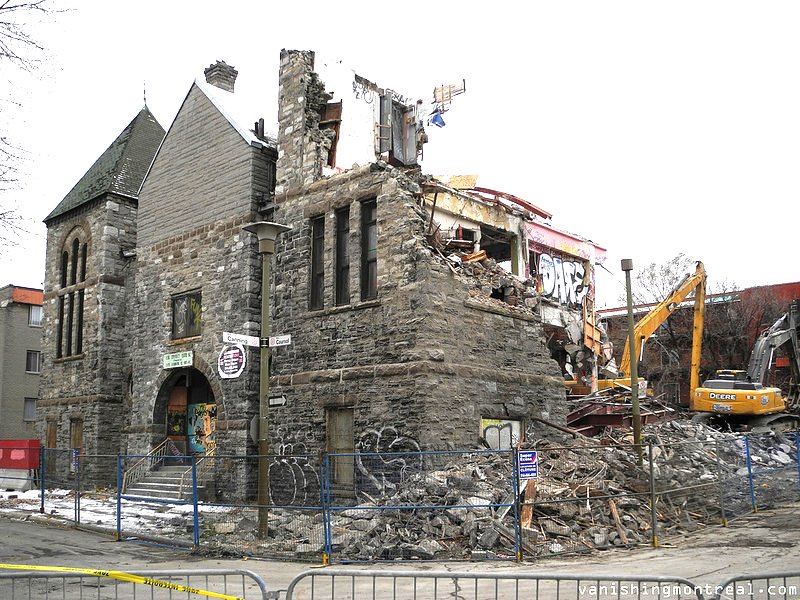 Built in 1890, the building located at 2035 Coursol Street was originally a church, and also housed the activities of a liberal social movement, the Iverley Settlement House, which welcomed immigrants and low-income families. However, what truly marked the neighbourhood was the arrival of the Negro Community Center (NCC) and its activities. The NCC was founded in 1927. Its mission was “to improve the social and economic conditions of Montreal’s black community”. In 1955, it merged with Iverley Settlement House and moved to 2035 Coursol Street. The NCC became a truly multi-ethnic community centre with activities for youth and adults. It served both black and other communities. From the 1960s, the NCC focused on Black culture and history, and the challenges faced by the Black community. At the same time, the urban renewal imposed on Little Burgundy pushed part of the Black population to leave the district. The NCC continued to serve the Black community with satellite spaces in other neighbourhoods. Notably, the NCC welcomed Nelson Mandela during his visit to Montreal in 1990. Several well-known personalities also attended the centre, including Oscar Peterson and Oliver Jones. The NCC had been a mainstay of Montreal’s Black community, and although the building was demolished, it still holds significant symbolic value to the community. Conserving the building became a problem in the late 1980s as maintenance costs became untenable. The NCC ceased all programming at 2035 Coursol Street in 1993. Various efforts were made in the 1990s and 2000s to revive the organization, but all attempts were unsuccessful. In April 2014, one of the building’s walls collapsed. The organization had no choice but to sell the land to a private company that would demolish the building a few months later, citing security reasons. The community of Little Burgundy will remember the NCC for the many services it offered to the population: Christmas baskets, day camps, French classes, pre-school programs and activities for children after school, library on Black history, festivities, recreational and sports activities, etc. . Several of the NCC’s legacies are still present in the community today: CPE Genesis, the Little Burgundy Festival and the Little Burgundy Coalition, which the NCC co-founded.
In 2014, the Little Burgundy Coalition asked the Sud-Ouest borough to set aside the lot at 2035 Coursol as a land reserve for community use. In order to fully document its request, the Coalition conducted a survey and is preparing for a public meeting on April 17 to unveil the results of the survey, validate them with the community, and prepare an action plan for the revitalization of this important site in the neighbourhood’s history.
For more information : Maud Barbeau-Arseneault Communication support officer
Coalition de la Petite-Bourgogne/Quartier en santé
communications@petitebourgogne.org — 514-931-4302