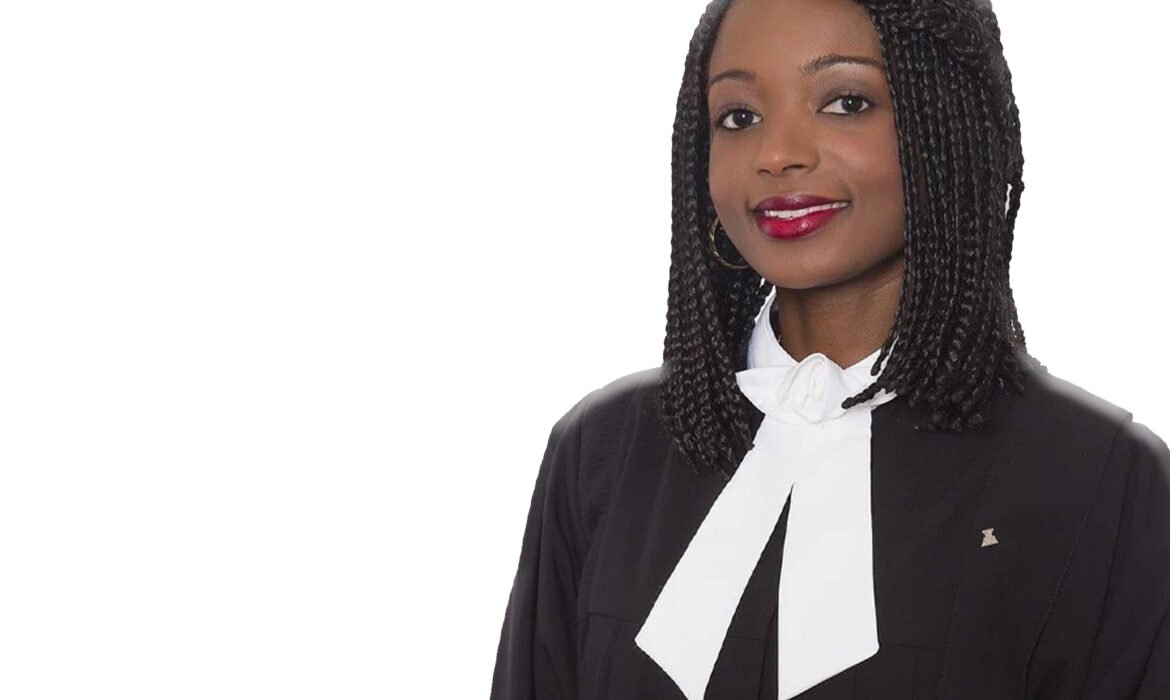 Advocates have long been bemoaning the lack of Black judges in the Quebec justice system.
One of the more prominent voices to join in that call has been Judge Daniel Dortélus, who presided over his last case on Tuesday May, 10 and is officially retired of July 22, after close to 20 years on the bench.
Probably Quebec Justice Minister, Mr. Simon Jolin-Barrette, heeded Judge Dortelus’ call when he announced the appointment of Ms. Marie Kettlyne Ruben as judge in the Court of Quebec.
Mme Reuben, who holds a law degree from the University of Montreal, was called to the Bar in 2008 and began her career at the Center communautaire juridique de la Rive-Sud, where she still practiced her profession, as office manager since 2018. She will be based at the Criminal and Penal Division of Montreal.
For her practicing law has been a childhood dream she is previously quoted as saying that the film, The Client, (an American legal thriller film based on the book by John Grisham), inspired her to think about a career in law.
Judge Dortelus hadexpressed his concerns and disappointment in a letter to Minister Jolin-Barrette, lamenting the fact that in spite of repeated calls for increased diversity in the judiciary, he remains the first and only Black man to serve as a judge in the history of the Court of
Quebec.
Droit-Inc, an online
publication that covers news and information relating to the law was able to secure a copy of the Judge Dortelus’ letter to Jolin-Barrette and quoted the long-serving jurist as stating: “It is difficult to argue that in 2020, there is an adequate “pool of qualified candidates from Jewish, English-speaking, racialized, and other minority groups to fill the diversity gap.”

In a previous interview, Reuben mentioned that she credits her success to her Hattian parents who
constantly supported and encouraged her to pursue all her dreams.

“What allowed my journey were Haitian parents who give a lot of importance to studies, a mother who has always had the well-being of her children at heart, a brother and friends who have always seen the
lawyer in me, a lover who encourages me and who sees no limits to my skills, and finally the support of my colleagues and the confidence of the legal community center of the South Shore,” she is
quoted as saying.
Her appointments sparks hope for more Black legal professionals who can now have a smidgeon of optimism that they too can hold these positions and that there is a space for them. The issue of diversity at
every level of the Quebec justice system has been of lingering concern as it seems Blacks are overrepresented in the criminal justice system but underrepresented on the bench.