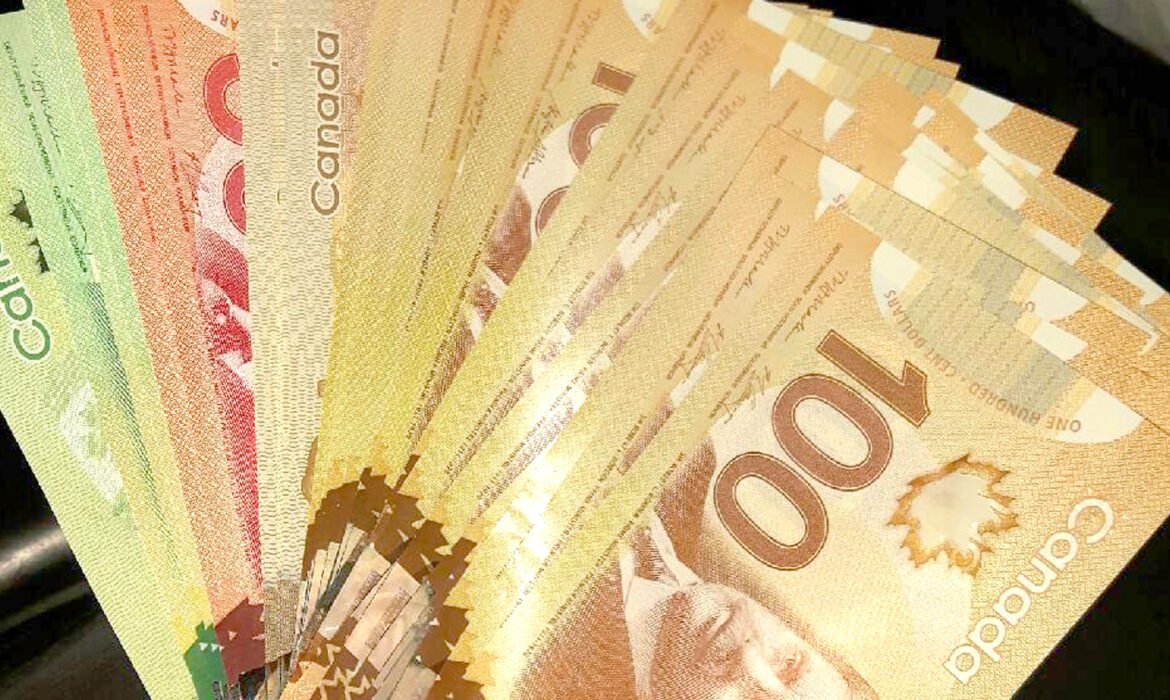 Black business owners and aspiring entrepreneurs across Canada can borrow from $25,000 up to $250,000 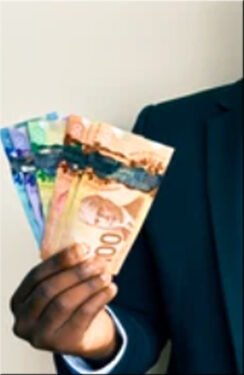 The call for applications for the much-anticipated loans program for Black businesses and entrepreneurs is finally out.
On Monday, May 31, Prime Minister Justin Trudeau joined a line-up of Black parliamentarians along with banking officials and community representatives to announce that up to $291,3 million will be made available in two phases to existing businesses as well as start-ups in the community.

Applications will be handled by the Federation of African Canadian Economics (F.A.C.E,) an umbrella organization trusted with the responsibilities of managing the loan fund.
Black business owners and aspiring entrepreneurs across Canada can borrow from $25,000 up to $250,000 under this program, which was initiated by the Trudeau government in partnership with several financial institutions and Black community institutions.
In opening the application process, the PM said he has seen efforts by Black entrepreneurs to create employment and uplift the community, he has also heard of the challenges they face in accessing capital.

“For far too long, Black entrepreneurs have faced systemic barriers when it comes to starting and growing businesses, that’s why the Black Entrepreneurship Loan Fund launches today.”
Trudeau spoke directly to Black entrepreneurs, saying, “our government has heard you and we’re working with you. Because we know that to rebuild an economy that works for everyone, we must break down the barriers you face to create real economic inclusion for everyone.”
Mary Ng, minister of Small Business, Export Promotion and International Trade under whose portfolio the Black Entrepreneurship Program is being administered says the total government investment now surpasses $400 million.

“Our government is committed to working with Black businesses and entrepreneurs and with FACE and with financial institutions to better serve Black businesses and to change the way our country supports them to get this critical access to financing.”
Tiffany Callender, executive director of FACE, spoke on behalf of the organization and the community.
She said that with the announcement, “it is the potential of the Black entrepreneurs that’s being unleashed. It’s a powerful message that we are collectively sending. Today we proclaim that you matter, your businesses are important, your prosperity is a priority, your contributions are vital, your individual success is our common success…”
The announcement represents the first phase of the loans fund that will total an estimated $165 million, which includes $ 33,3 million from the Canadian government and $ 130 million from the Business Development Bank of Canada (BDC).
Another $ 128 million has also been committed by the country’s major banks including Royal Bank of Canada, BMO Financial Group, Scotia Bank, CIBC, National Bank of Canada and TD, no indication as to when this phase will be launched.

The announcement also include the launch of a microcredit pilot project in Ontario and British Columbia that’s being initiated in collaboration with two of those provinces leading financial institutions, Caisse Alterna and Vancity. The initiative will provide with loans of $ 10,000 to $ 25,000 to Black entrepreneurs.
Newly elected MP of Toronto Centre, Marci Ien hosted the announcement event, which was also attended by Greg Fergus, MP from Hull Aylmer who serves as Parliamentary Secretary to the Prime Minister, to the President of the Treasury Board and to the Minister of Digital Government and Emmanuel Durbourg, representative of the east-end riding of Bourassa, who is the chair of the standing committee on Languages.

Businesses and entrepreneurs are being directed to FACE’s website in order to apply to the fund.
The criteria for applicants include:
• identify as Black or (majority Black owned— 51%)
• legal resident of Canada
• minimum of 18 years of age
• businesses must provide: business plan: business registration and recent financial statements or financial projections for start-ups.
Get to FACE at facecoalition.com.