Advertise with Us
Home Entertainment The Journey Of Disco 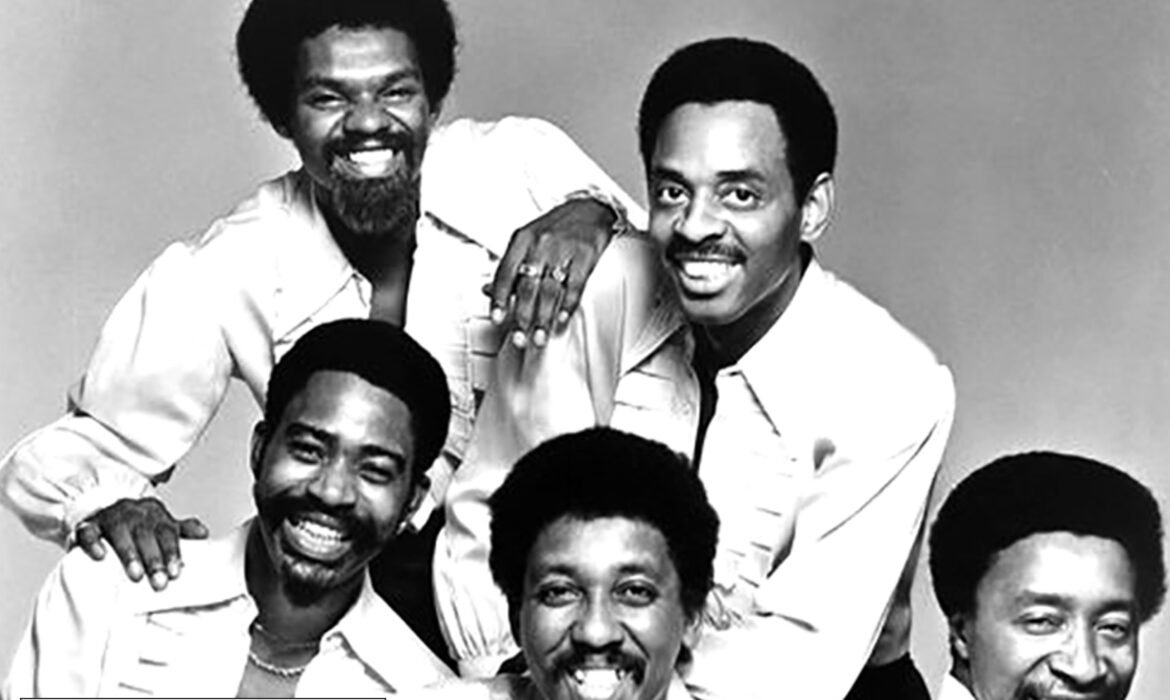 By 1979, the music genre that was known as “disco” had reached rock bottom in more ways than one.
“Disco Sucks” became the slogan of choice of those who preferred FM rock radio that served up dishes of hard rock entrees by acts like Led Zeppelin, The Who and Black Sabbath.
On the evening of July 12th 1979 at a Major League Baseball double-header game between the Chicago White Sox and the Detroit Tigers at Comiskey Park in The Windy City, a crate of disco records was blown up on the field between the two games in what was billed as “Disco Demolition Night”. A riot then ensued.
This was how polarizing this musical style had become that was born out of “vamp” section of Black r’n’b, soul and funk records.
The vamp was sort of the fanfare section of a soul record. “Four on the floor” is what The Rolling Stones called it when they released a disco hot-record in 1978 called “Miss You” from their album “Some Girls”.
Kiss, the make-up crazy rockers from New York City also put out a disco hit in 1979 called “I Was Made For Lovin’ You” which would become their biggest hit.
As a matter of fact, plenty of unlikely acts put out disco records in the 70’s like Rod Stewart with “Do Ya Think I’m Sexy” in ’79, Dolly Parton with “9 To 5” in 1980, hell even Ether Merman put out an entire album of disco music in 1979.
But the roots of disco music were in Black soul music. This is why the best disco records were by Black artists who made music and records for people to dance to.
First off the term “disco” has its roots in the French name “discotheque”, a library of phonograph records.
The first so-called “discotheques in Paris were nightclubs that played vinyl records during Nazi occupation in the early 1940’s.
The term stuck and eventually spread across Europe and eventually to North America in the 1960’s.
The music style was defined by funky 4-bass drum beats accented by an open and closed hi-hat. Later on in the 80’s “house music” removed the hi-hat most of the time to accent the bass drum.
The Bee Gees, lifelong fans of Black music, released what became the opus of disco in 1977 with the soundtrack to the classic disco movie “Saturday Night Fever”, starring John Travolta.
The Bee Gees scored with hit-songs at the time like; ”Stayin’ Alive”, “Night Fever”, “More Than A Woman”, “You Should Be Dancing” and “Jive Talkin’”.
However, the boys from Down Under needed a little help from Black artists to pull this off by featuring Tavares on the album doing an alternate version of “More Than A Woman” and The Trammps with their smash “Disco Inferno”. Both tracks were featured in the film as well.
Florida couple George and Gwen McCrae, both r’n’b singers, each scored massive disco hits in the 70’s. George scored a number one hit in 1974 with “Rock Your Baby” which had an almost soca feel to it. His wife, Gwen scored a top ten smash with the answer record “Rockin’ Chair”.
The duo Shirley and Lee scored a huge r’n’b hit in 1956 with “Let The Good Times Roll”. Revamped as Shirley And Company in 1974, they scored another hit with “Shame, Shame, Shame” which invaded the pop, soul and disco charts and became an instant classic. “Shame Shame Shame” was written by Sylvia Robinson, who had hits as one half of the duo Mickey And Sylvia and as a solo artist, would become an entrepreneur and launch Sugar Hill Records and release one of the first rap records ever in “Rapper’s Delight” by The Sugar Hill Gang.
The disco narrative had become so popular in the 70’s that even future innovators like Michael Jackson and Prince flirted with the style in the late 70’s. Michael and his brothers now renamed The Jacksons after leaving Motown Records and losing the right to the name The Jackson 5, had disco elements written all over their 1978 album “Destiny”. Prince on his self-produced debut album “For You”, essentially assembled a disco album with cuts like: “My Love Is Forever”, “In Love”, “Just As Long As We’re Together” and his very first single “Soft And Wet”.
The Godfather Of Soul himself James Brown released one of the best disco records ever in 1976 with “Get Up Offa That Thing”/”Release The Pressure”. However when he released the heavily lacking album “The Original Disco Man” in 1979, he had jumped on a train that by now had already left the station and was being replaced by punk rock and hip-hop. The irony behind this was that much of disco’s roots came from the vamp parts of some of Brown’s classic like “Cold Sweat” and “Sex Machine”.
The greatest person to ever do it was Black trans artist Sylvester, who treated disco as an art-form with dance classics like “Dance”(Disco Heat) and “You Make Me Feel”(Mighty Real) in ’78.
The Queen however was Donna Summer whose classic orgasm filled “Love To Love You Baby”, pretty much marked the beginning of the sensation that would create such symbolic artifacts of the genre like disco balls, polyester suits, gaudy gold chains along with cocaine filled nights at New York City’s Studio 54 discotheque.
So the next time, you hear a disco record and get urge to cringe and burn some records by Alicia Bridges and Patrick Hernandez, remember Black innovators like: Marvin Gaye, Edwin Starr and Earth Wind And Fire produced some of their greatest records with a disco rhythm and beat! 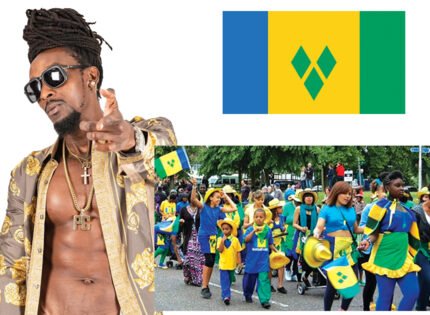 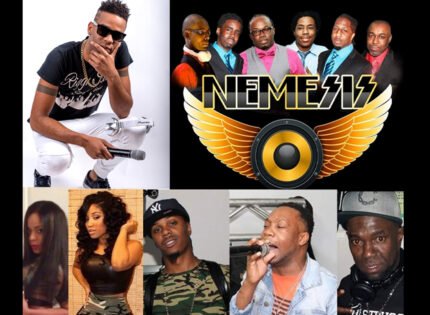