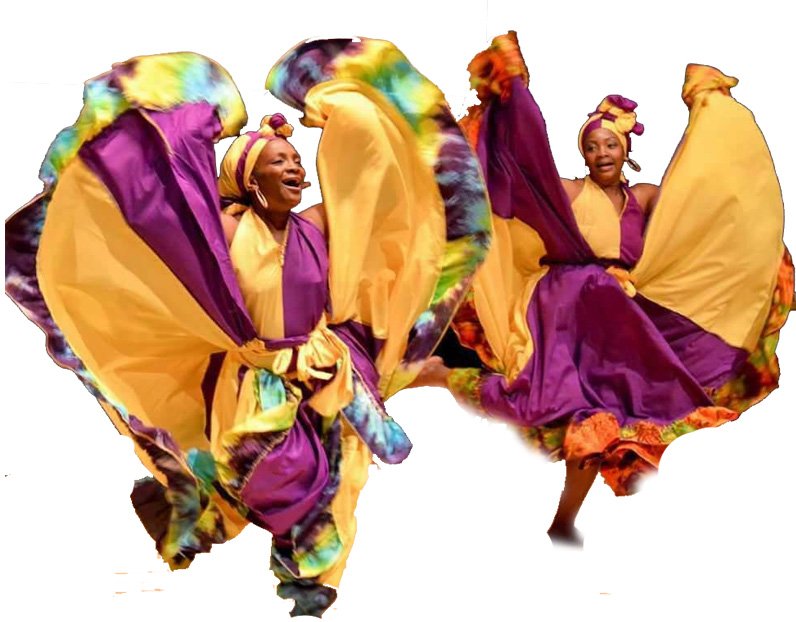 Last year, Montreal marked the 50th Anniversary of Expo 67, recognizing the countries and honoring many of those who participated in the World Fair staged at Man and His World from April 28 to October 29, 1967. It attracted close to 51 million visitors.
About 60 nations took part in the massive Fair that was Expo ’67. Many of the highlight moments of the festival were provided by participating Caribbean islands such as Jamaica, as well as Barbados & Guyana, which had a joint contingent.
Trinidad and Tobago and Grenada also had a joint contingent of about 90 musicians, dancers, steel-bandsmen and other performers, and presented one of the most exciting pavilions at the event drawing thousands of visitors every day.
On July 14, West-Can Folk Performing Company wants to shine the spotlight on some of those participants, especially the contingent of artistes that came from Trinidad and Tobago and Grenada.
“The reception will recreate some of the magic (that) patrons of Expo ‘67 experienced when they visited the Trinidad & Tobago and Grenada pavilion, (fifty years ago). Guests and honorees at Oui Expo will be entertained with electrifying drum and dance performances, along with the melodious sounds of the steelpan.”
The event will also include an exhibition of photos and slides as well as available music, particularly from the Exponians Steel Orchestra, which was a mega hit at the fair and a special homage will be rendered upon each member of the contingent.
There will also be a featured performance by Belmont Freetown Cultural Arts and Folk Performing Company, which will be in Montreal on a special visit this summer.
Guests at Oui Expo  will be treated to cocktails and a Caribbean buffet, catered by Best Bite Catering.
Oui Expo will be held at Greenspon Auditorium, 5801 Cavendish Blvd., Montreal, Quebec, on July 14, starting at 6pm. For information and tickets contact 514-641-9149.