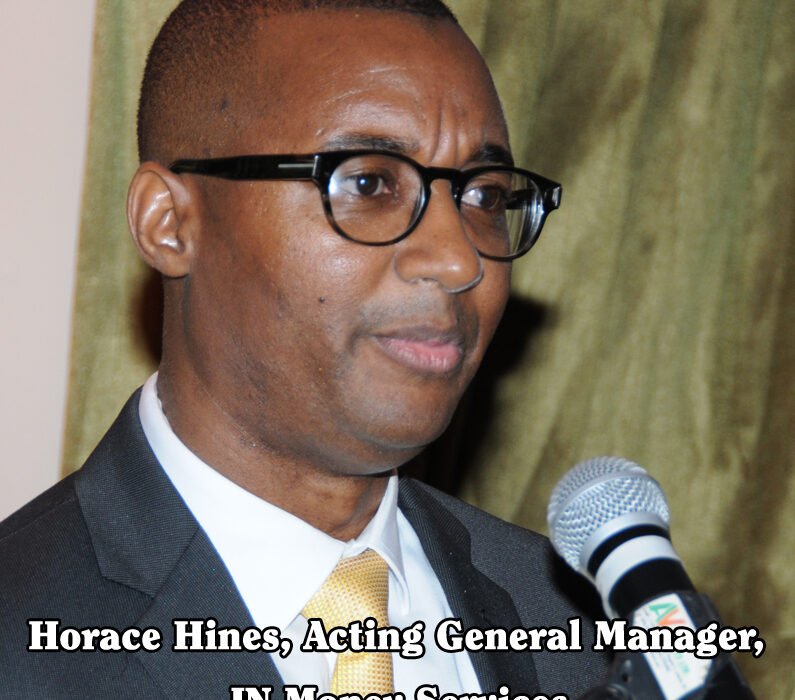 JN Money Services, operators of the JN Money Transfer brand, has waived all fees on remittances being sent to Haiti, as part of its drive to assist residents in the Caribbean country, as they recover from the flooding and dislocations which left more than 1000 persons dead and others missing, following the recent passage of Hurricane Matthew.
The company said the fee waiver, which took effect on October 10, will continue until October 22, 2016.
“Based on reports from aid agencies in Haiti, Hurricane Matthew has destroyed some 90 percent of the southern region of the country and affected some 350,000 people, who are in need of assistance,” explained Horace Hines, Acting General Manager, JNMS.
“We are aware of the hardships faced by the people of Haiti, in particular the region affected by the passage of Hurricane Matthew. Therefore, to assist with the recovery efforts, we have waived all fees to send money from UK, USA, Canada and the Cayman Islands to the country until October 22,” Mr. Hines added.
Haiti has been badly affected by Hurricane Matthew, with damage to its infrastructure, with hundreds of houses destroyed, as well as, roads and bridges washed away, as a result of flooding.
“Based on reports, Hurricane Matthew is possibly the worst disaster to affect Haiti since the 2010 earthquake. The destruction of one of its bridges, for instance, has cut off one of the regions in the south from the capital Port-au-Prince, and, there are many persons who are in need of relief assistance,” said Mr. Hines.
Persons living in Haiti can access funds sent to them from any of the over 300 UniTransfer locations across the country.
“Whenever there is a disaster, remittances to the affected country normally increase; and, as many persons outside of Haiti seek to send funds to their relatives and friends, we have taken the decision to waive all remittance fees. This will result in persons being better able to assist their loved ones to get back on their feet,” he added.
The World Bank estimates that remittances to Haiti, with a population of about 10 million persons, form a significant portion of its Gross Domestic Product.
JN Money Services Limited, with head office based in Kingston, Jamaica, markets its services under the JN Money Transfer brand, with operations in the United Kingdom, United States of America, Canada, Ghana, the Philippines and across the Caribbean.
The company began operating in Haiti last year, an addition to its established network across the Caribbean, with operations in Guyana, The Cayman Islands, Trinidad and Tobago, Barbados, Dominica, Antigua and Barbuda, as well as, St. Vincent and the Grenadines.
Contact:Leighton Williams l JN Corporate Communications Jamaica National Building Society
Tel: 936-0456,
381-3807 l Email: leighton@jnbs.com
Website: www.jnbs.com
October 10, 2016